It’s Halloween month, and we already have something ghostly to share. The real-life haunted house that inspired the nerve-wracking 2013 paranormal horror flick The Conjuring has been listed for sale for $1.2 million. This is not the home where the horror movie was filmed, but it is the actual house where paranormal activities were felt and documented by the Perron family, who lived there in the 1970s. Shockingly, someone does own the home, but it won’t give you the shivers when you read of their profession. 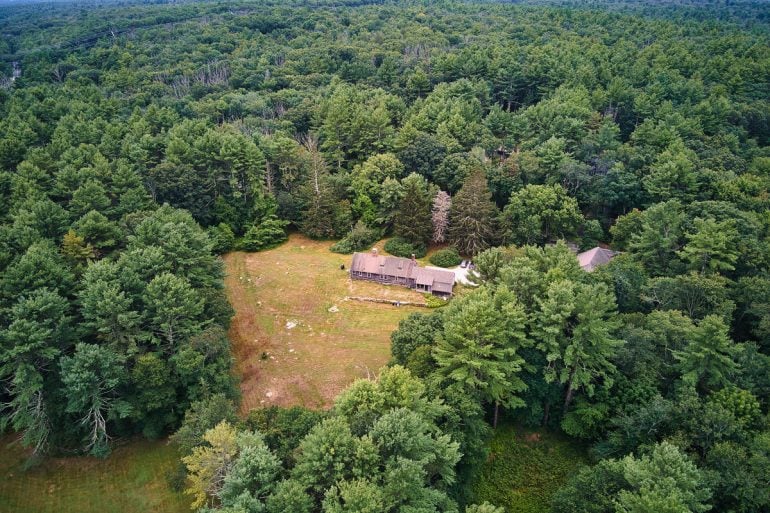 The current owners are paranormal investigators Jenn and Cory Heinzen, who reside on the sprawling (8 acres) property with their daughter after a span of two years. The house was initially built in 1763, though records date back only to 1836, and has three bedrooms and one-and-a-half bathrooms, an old library, and has been listed for sale for $1.2 million. It goes without saying that the new owner will not only be someone rich but equally daring. If the words of Andrea, one of the five daughters who lived in the house, are anything to go by, things can get spooky! Andrea shared her experiences in her book House of Darkness House of Light. 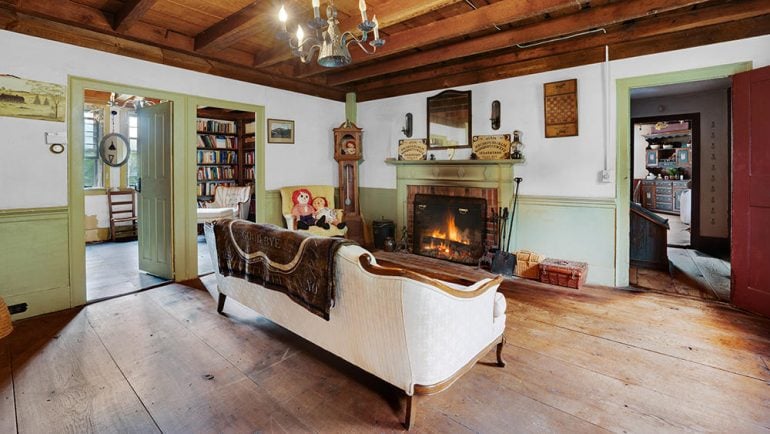 Unusual occurrences like coat hangers and hand scythes floating and attacking family members were experienced. The constant eerie chill in the house and putrid smells made matters worse. It was also surprising to find house flies appearing in the dead of winter. All this information makes you wonder what the current owner’s are doing in this three-bedroom home in northern Rhode Island? The owners, Jenn and Cory Heinzen, bought the house for $439,000 in 2019. Cory told the Journal, the pair spent four months keeping to one downstairs room as “a sign of respect for the spirits, letting them get used to us instead of barging in.” 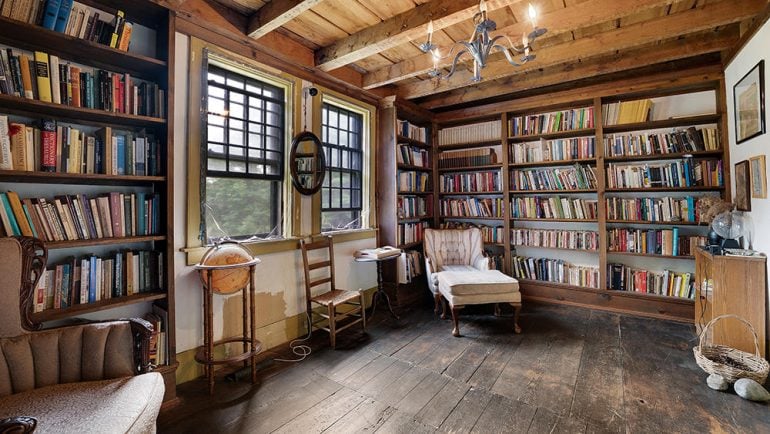 The couple’s daughter, Madison, also shared a scary incident in TikTok, “I was eating dinner by myself, and I saw someone run by me. I caught it by the left corner of my eye, and all I saw was a veil and a skirt and it just vanished into thin air. This had all happened in a span of three seconds, and I just sat there in complete disbelief not knowing what to do.” Most people wouldn’t live in the house even for free. What would be incredibly shocking is witnessing someone moving into this home after spending millions and staying in the notorious house by choice! 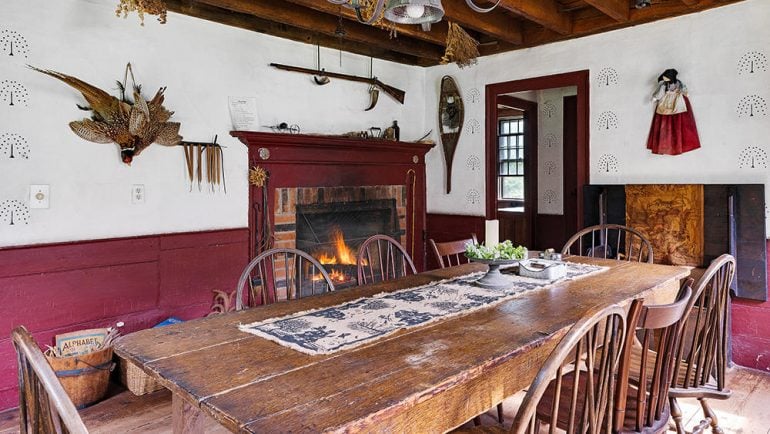 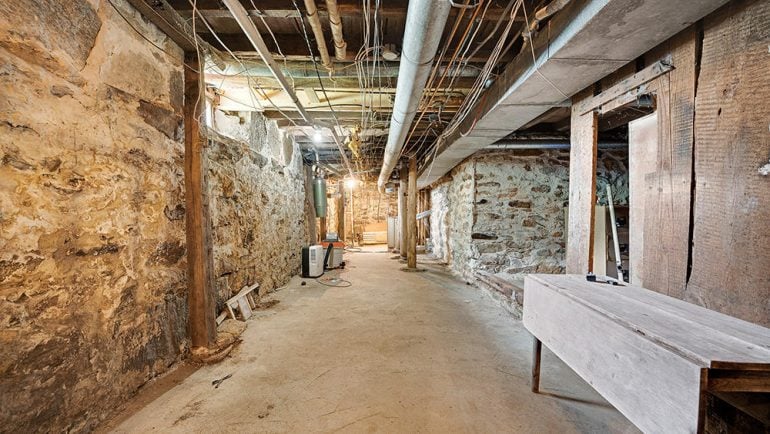 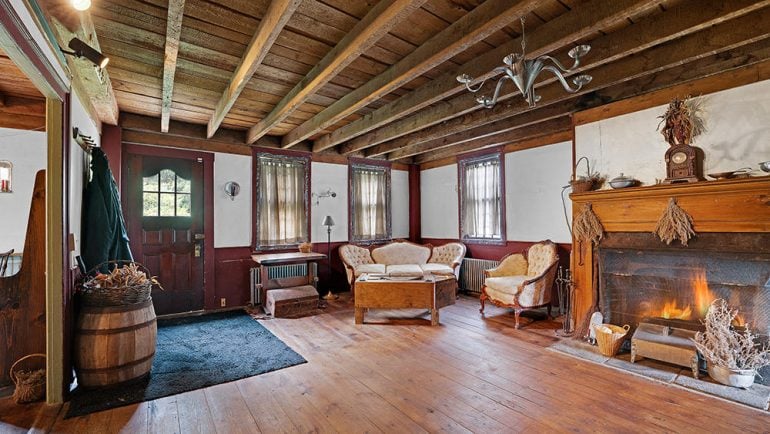 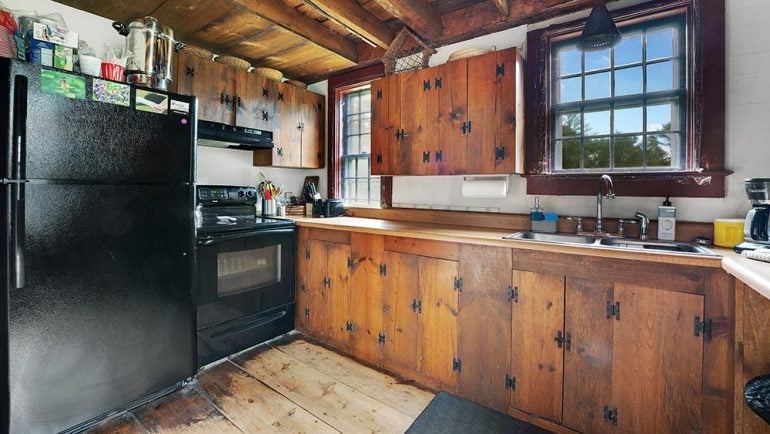 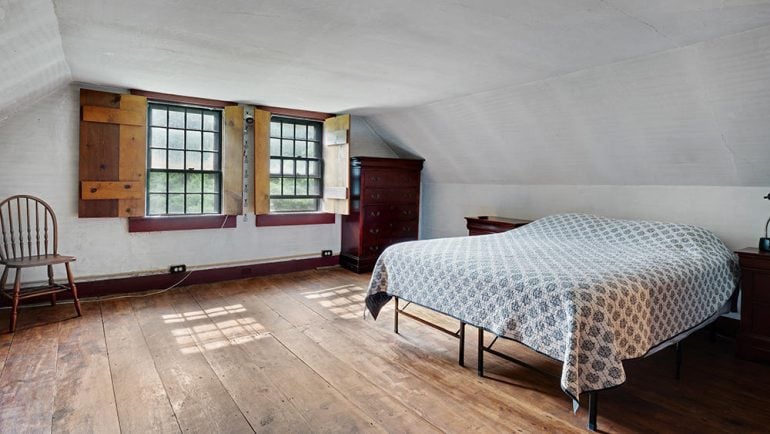 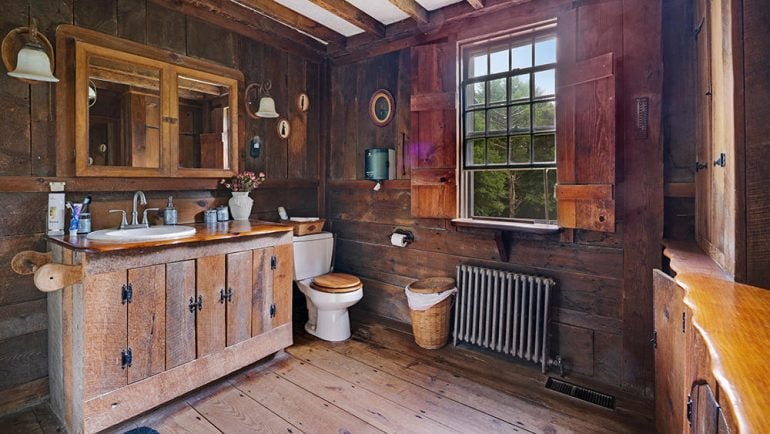 Tags from the story
Hollywood, House