You can now own an actual haunted house in Ireland! Yes, that’s right! Called the ‘Loftus Hall’, the property is a 14th-century mansion, touted to have been visited by the devil at one time. It carries an infamous repute and is said to be an adventure land for daring souls.

Dating back to the mid-1700s, the haunted home (spread across 63 acres of land) is apparently loitered by the spirit of Lady Anne Tottenham who once lived there. As legend has it, a stranger approached Tottenham’s family for shelter. Lady Anne fell for him but soon realized that he is the devil. This made her lose her mind and since then, her spirit is said to be roaming around the house. 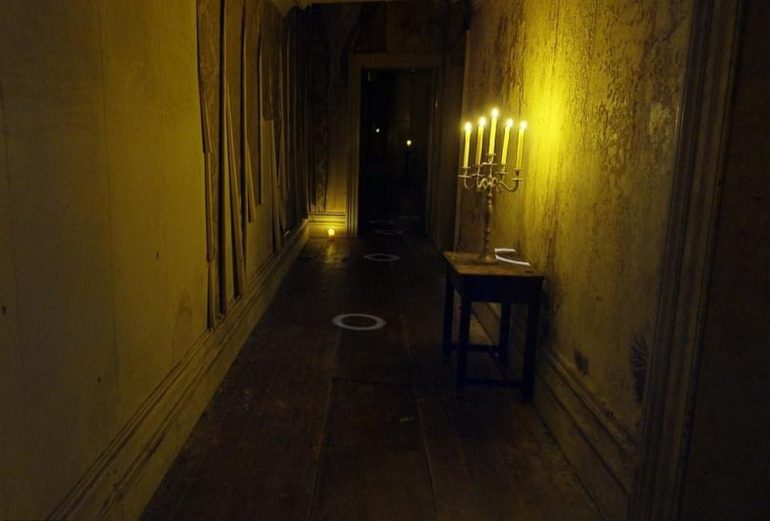 The Loftus Hall was built in 1350 and renovated in the 1870s. As per its current owner – Aidan Quigley, a strange presence lingers in the home even today. In a statement, he said: ‘Being the custodian of the property I seem to be the one that the spirits seem least likely to interact with but there isn’t a day at Loftus Hall that I don’t feel that there is something or someone there with me even though most days I am at least half a mile from a living soul. He further added, ‘I have met with a lot of people who have had visual and audio experiences here that cannot be explained away.’ 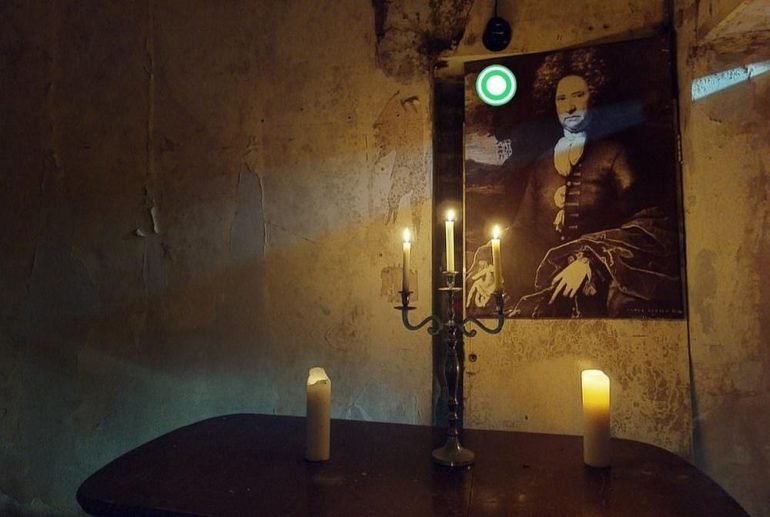 Complete with 22 bedrooms and 97 windows, the Loftus Hall is currently on sale for $2.9 million(approx.). 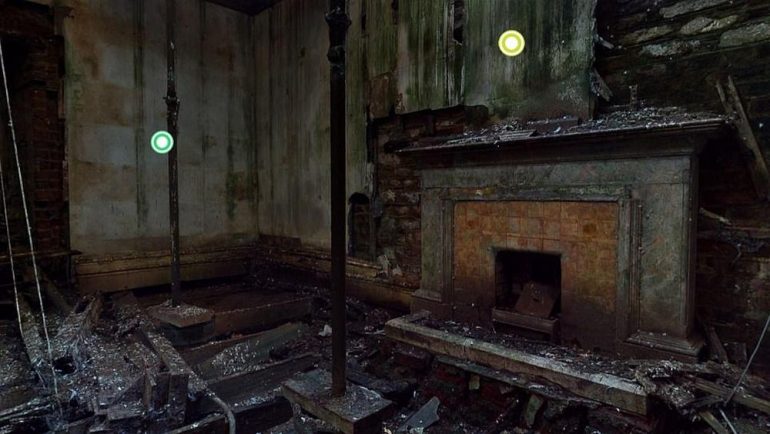 Tags from the story
House, Ireland