Top speed of a road legal supercar with a fire breathing engine under the hood is possibly the most superficial bit about it as most of the owners never even remotely reach near to the magical figure of 200mph, but nevertheless for decades its considered as the holy grail of the automotive industry, and least of all it gives some massive bragging rights at the bar. Year after year automakers tirelessly work on their creations to extract that last bit of juice and bag the title of the world’s fastest production car. We take a look at the top 10 of these engineering marvels that have etched their place in the motoring history. Some of these have earned – yes, earned – themselves the fastest speeding tickets ever in the history and have broken records after records with their physics-defying mechanics. 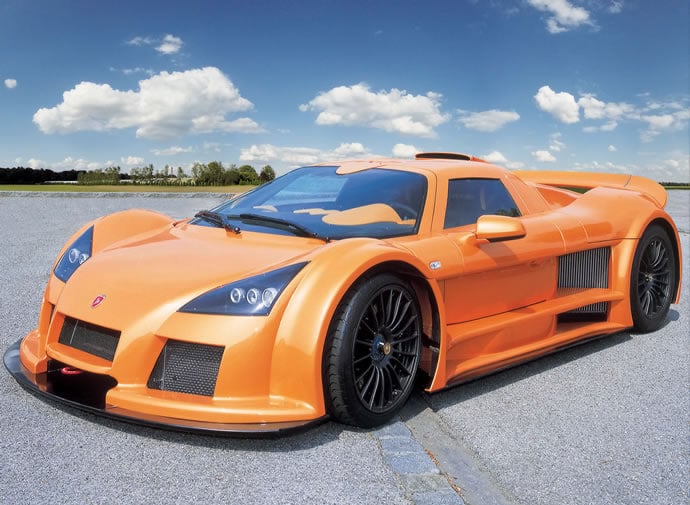 Top Speed: 223 mph – Made famous by the Top Gear show, the Gumpert Apollo might not share the same kind of limelight that Lamborghini or Pagani gets, but when it comes to adrenaline pumping tarmac ripping fun, the supercar does not fail to deliver. Built by a lesser know German company with a ridiculously big name ‘Sportwagenmanufaktur’, the Gumpert Apollo made a debut at the 2006 Geneva Motor Show and quickly shot into fame by bragging a top speed of 223mph. Gumpert even claim that the design of the Apollo is optimized to make enough downforce for the car to drive upside down in a tunnel, bur sadly enough it was never tested. 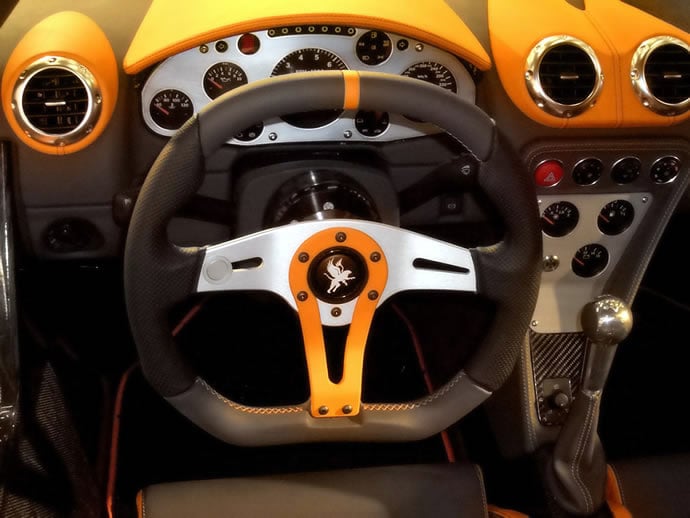 How does it do it? It is built on the classic supercar philosophy of lightweight body-shell and insanely powerful engine. The Gumpert Apollo is powered by a 4163cc bi-turbo intercooled version of the Audi V8 engine which has been tuned to produce 650hp for the base variant. But the curb weight of the supercar is 1100Kg (2,400lbs) which helps it to reach the top speed of 223mph. 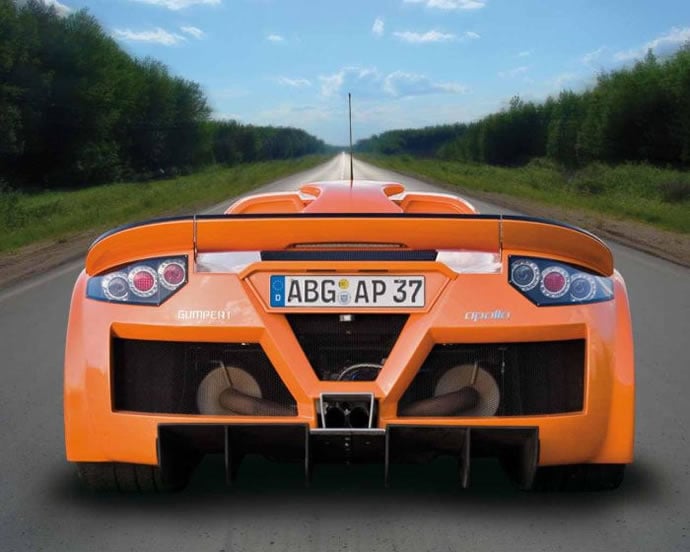 Price – Gumpert has run into financial troubles and the production line for the Apollo stopped in 2012, but the base variant was priced at $340,000. 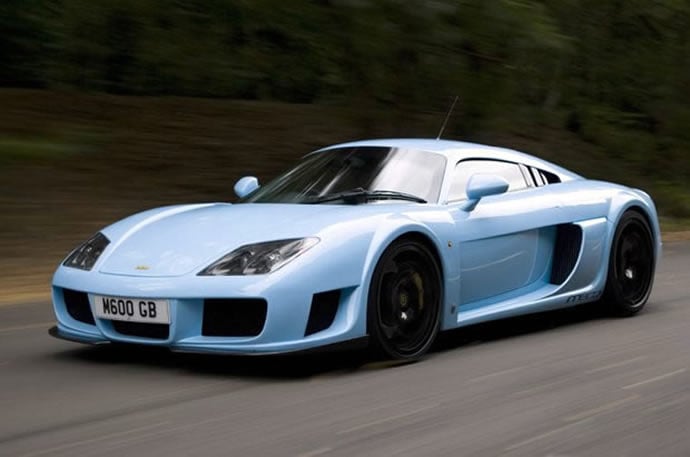 Top Speed: 225 mph – The Nobel M600 might be the most toned-down looking supercar there is and the fact that it is powered by a Volvo engine doesn’t help either. But the top speed sticker of 225mph is a good enough reason to slot it with the big boys. When Nobel Automotive entered business in 1999, the motoring world wrote it off saying it was just another pretend British company building cars in the shed which could go out of business any day. But company has done reasonably well and continues to build supercars in limited numbers out of its Leicester facility. The M600 is the Nobel’s sixth model and was introduced in 2010 and is hand built with stainless steel and carbon fiber. But the car is devoid of a lot of electronic aids and despite its impressive numbers, it’s very hard to test the M600 to its limits. 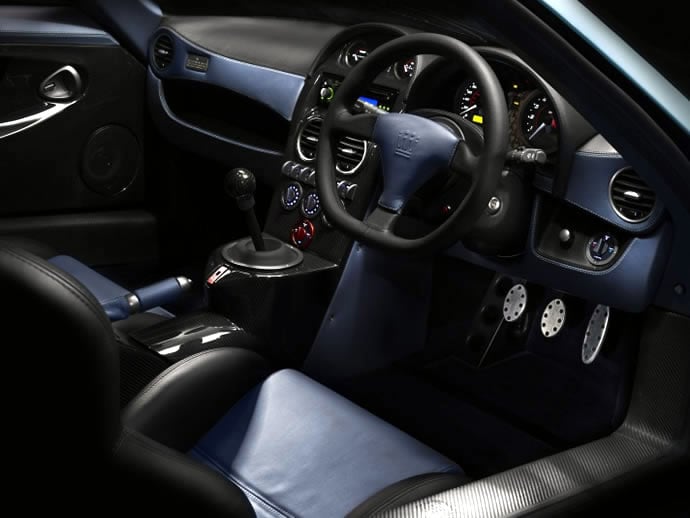 How does it do it? Though it is powered by a Volvo engine which may sound ridiculous, but the 4439 cc Yamaha-derived V8 engine has been tuned to produce a maximum output of 660hp. The driver can also choose the horsepower delivered to the wheels with the help of a button which has three settings. As per estimates, the M600 can reach up to 225mph and it goes from 0-60 in 3.2 seconds which is quite impressive. 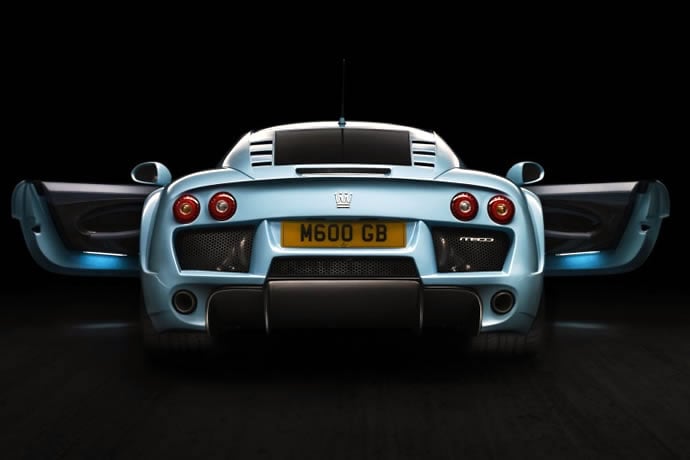 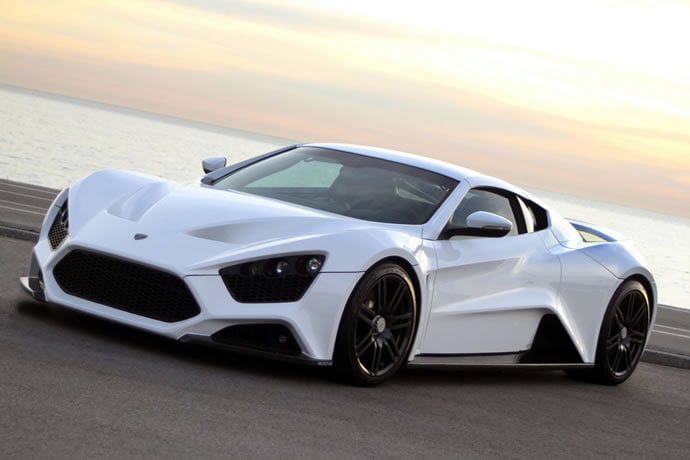 Top Speed: 233 mph – Denmark is one of the most environmental friendly countries in the world and the nation is obsessed with low emission transport which makes it an unlikely breeding ground for a supercar maker. But Denmark got its first supercar making company in the form of Zenvo Automotive which was founded in 2004 by Jesper Jensen and Troels Vollersten. The company started building ST1 supercars in 2009 and since then has made only 15 examples, which makes it one of the rarest cars on the earth. 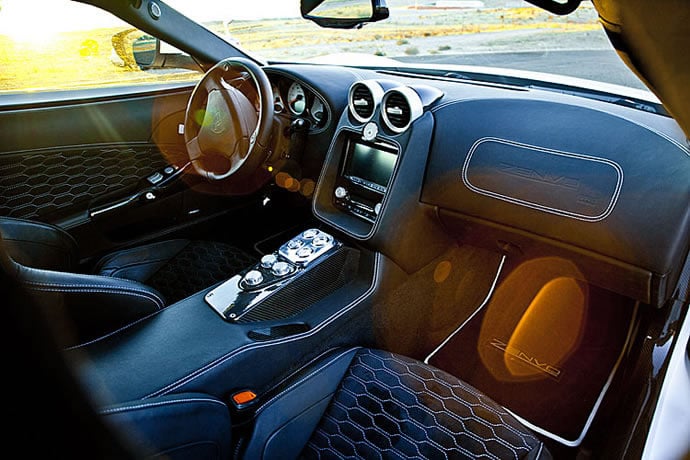 How does it do it? The Zenvo ST1 is powered by a massive 7 liter V8 engine capable of pumping out 1250 hp and 1,050 lb-ft of torque and that’s quite a lot for a car that weighs 1590kg (3505lb). The car was recently reviewed by Top Gear and has received scathing criticism. 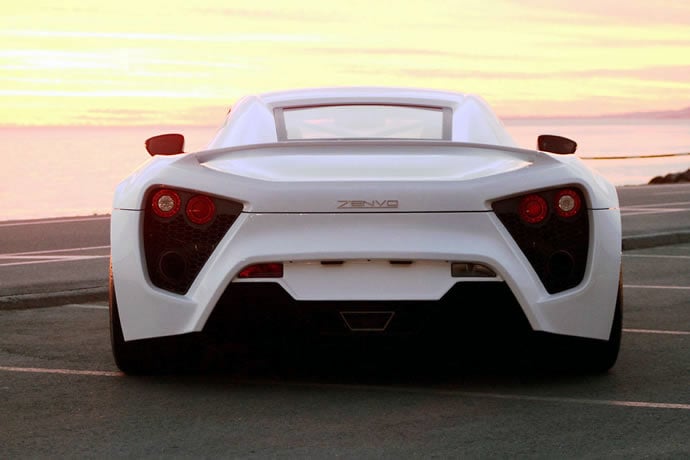 Price – The price of the Zenvo ST1 is the most ridiculous thing about it. Each of the 15 examples of the supercar was sold for $1.8 million which was accompanied with a $50,000 watch.