The most glamorous police force in the world is in Dubai. And with good reason. Nowhere else would you find a line of the coolest, the fastest, the trendiest and the most powerful four-wheel roadsters seating the men in uniform. Recently, the neighbourhood of the tallest building in the world, Burj Khalifa, lit ablaze with flashes as tourists clicked pictures of a fancy line up – the BMW i8, a two-door Bentley Continental, and Nissan GTR. 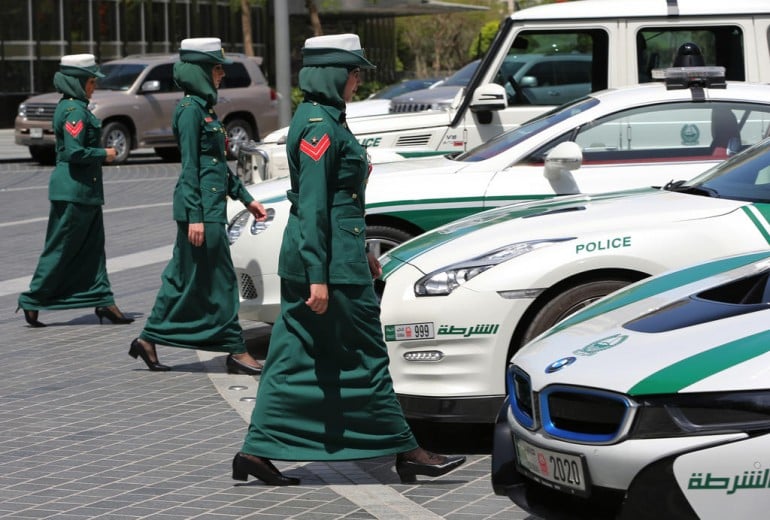 Other cars in the possession of the police force include the flaming Ferrari, Lamborghini, Aston Martin, a convertible Rolls Royce and also Koenigsegg. These cars are however more for drill and thrill than race and chase. They haven’t been spotted ever to be tailing someone or pulling over a traffic offender, or the likes. This is merely used as a display of the glamorous image of Dubai police. This is why you must visit Dubai. It is a Truman show here, all live telecast. 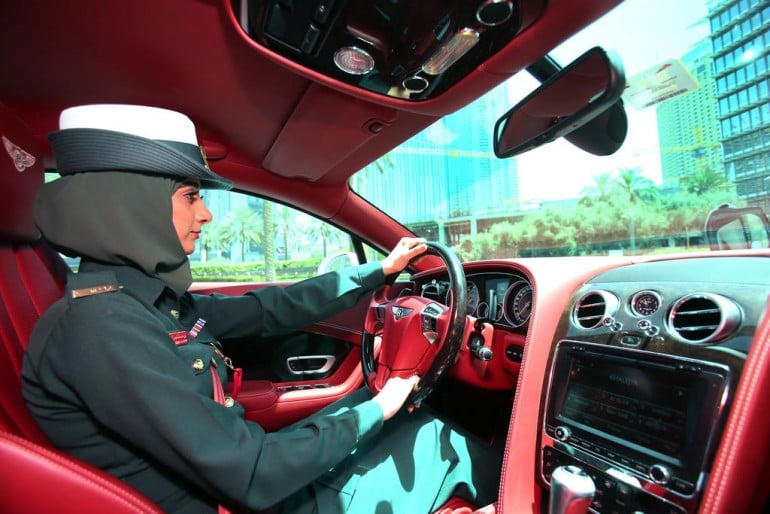 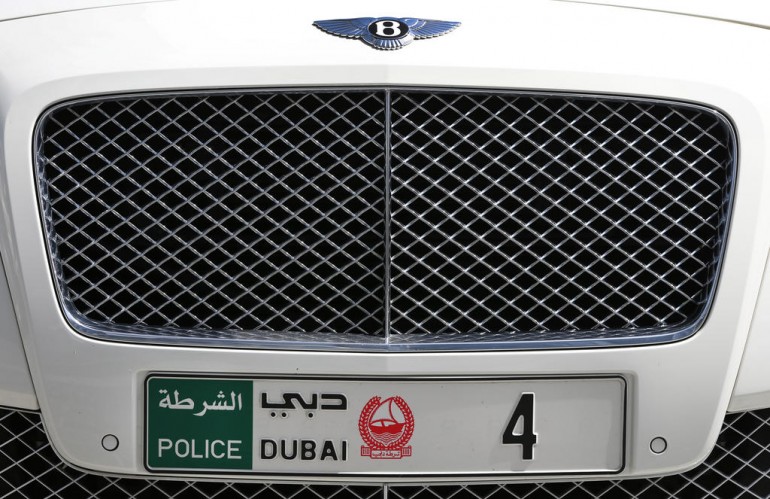