Ferrari has finally taken the wraps off the brand new California T ahead of its official debut at the 2014 Geneva Motor Show. Much like all the new cars unveiled by Ferrari, the new California T is special, but there is something about it that gives it an extra-special status. Known as ‘Project 149 M’ until recently, the new California T is the first car by Ferrari to come with a turbocharged engine after the iconic Ferrari F40 which was introduced back in 1987. Ferrari’s are known for the amazing exhaust note their naturally aspirated engines make, but the addition of a turbocharger will make a lot of difference to the way the brand new car sounds. But, Ferrari has promised ‘the most exhilarating soundtrack any turbo has ever yielded’ which makes us very excited. 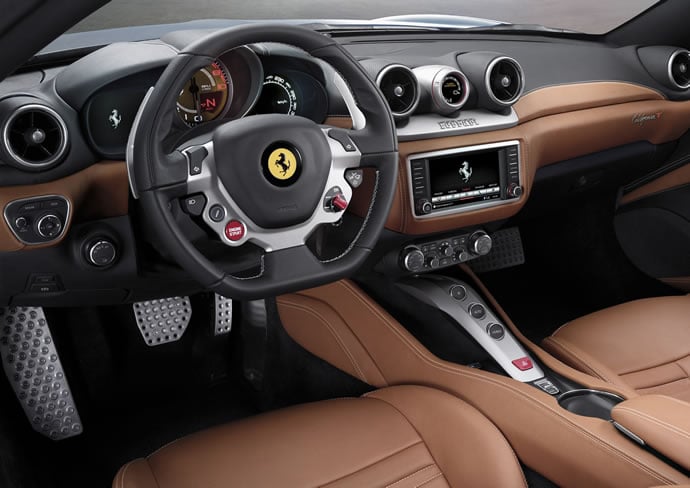 As said before, the most notable change to the new California is its engine, which is a new 3.9 liter turbocharged V8 engine. Ferrari says that there is zero turbo lag from its innovative new engine, which produces 560 hp and 557 pound-feet of torque. That’s a jump of 70 horses from the previous California, but the turbo has been added to make the California T more fuel efficient and greener. Fuel mileage has been improved by 15 percent and emissions are down 20 percent, which is quite significant. Many other mechanical bits have also been upgraded like the retractable hardtop that turns the four-seater into a convertible in 14 seconds, improved steering response, reduced roll and pitch when cornering and carbon-ceramic brakes. On the gadgets front, the California T gets a large touchscreen and the ‘Turbo Performance Engineer’ gauge between the two air vents on the central console. 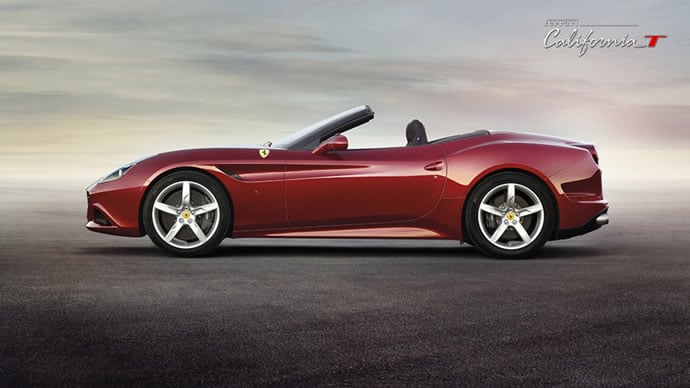 On the design front, the new California hasn’t received major cosmetic changes but subtle alterations. The headlights have been made sleeker to look congruent with the rest of the Ferrari family, and the curves on the body have also been reshaped to look slightly different. Surprisingly, the side view mirrors have not been re-worked and it still looks as ugly as before. The pricing hasn’t been confirmed as of now, but it’s expected to be revealed at the Geneva Motor Show. 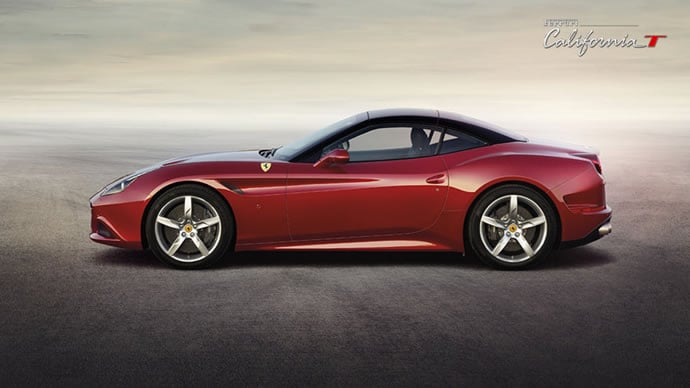 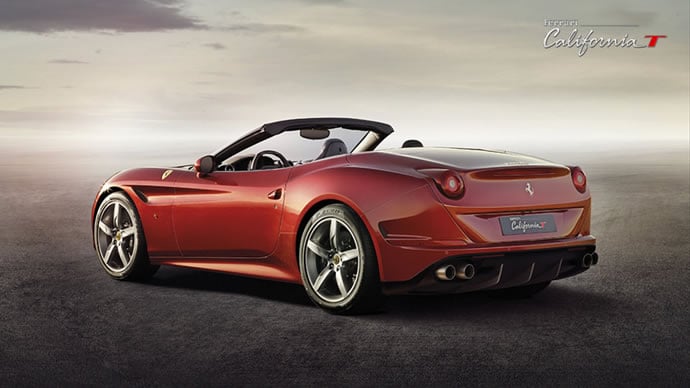 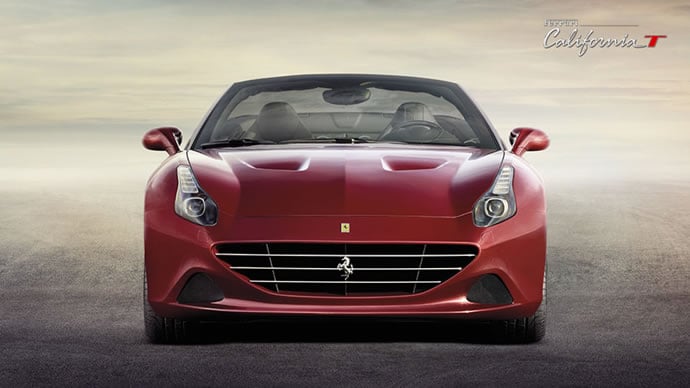 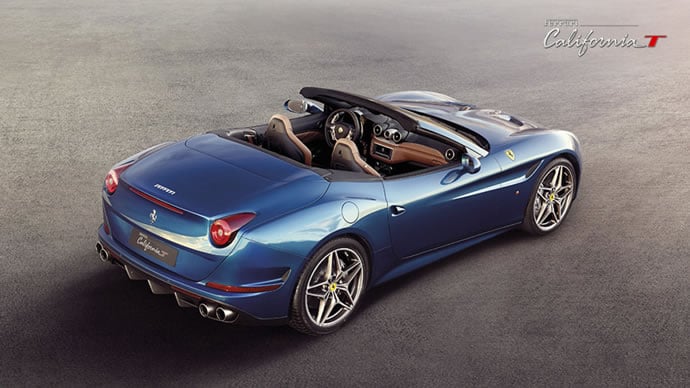 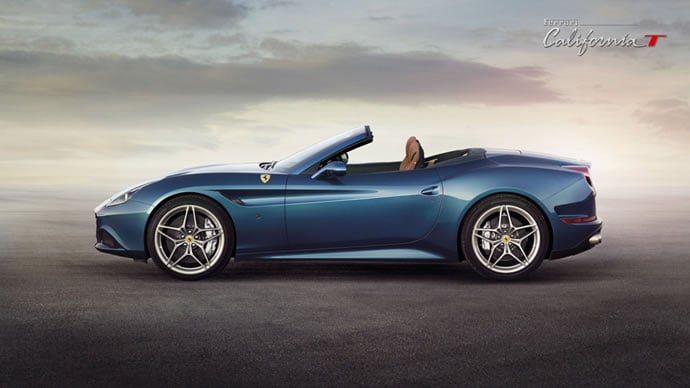 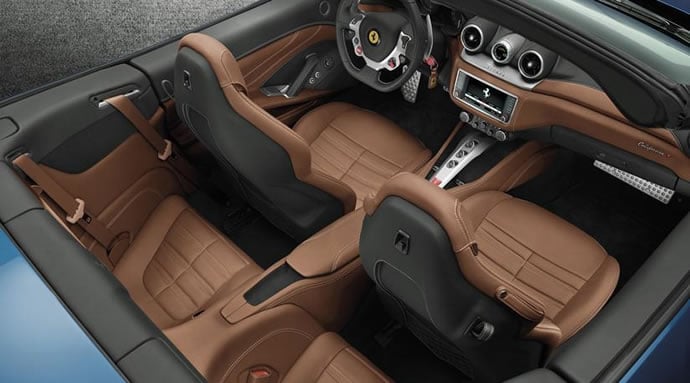