Specific automotive markets have specific demands, and China is known for its demand from long-wheelbase luxury sedans. All the major automakers have a China-exclusive stretched version of their popular offerings. Now, Mercedes has announced it will offer a long-wheelbase version of its newly unveiled 2015 C-Class for Chinese market. The C-Class is Mercedes’ most selling car, but it is comparatively cramped compared with other line-up models.

As of now, the specifics, including the extended length of the sedan is not known, but Daimler AG board member Thomas Weber said the carmaker is preparing its plants in Germany, the United States, China, and South Africa to build the next generation C-Class using a modular production system that allows it to build several different versions adapted to local markets. The all-new Mercedes C-Class will be officially launched at the upcoming Detroit Motor Show. For the first time, Mercedes has given a thorough makeover to its most popular car and has made it a lot more luxurious than the previous generation. It is built on a modular architecture that will also underpin the next-generation E-Class executive sedan. 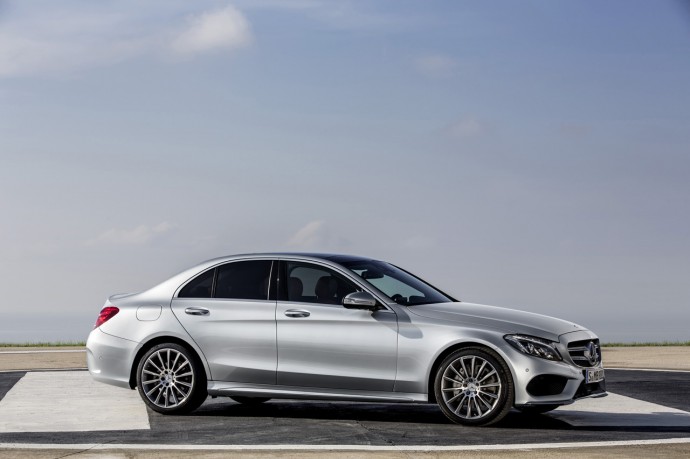 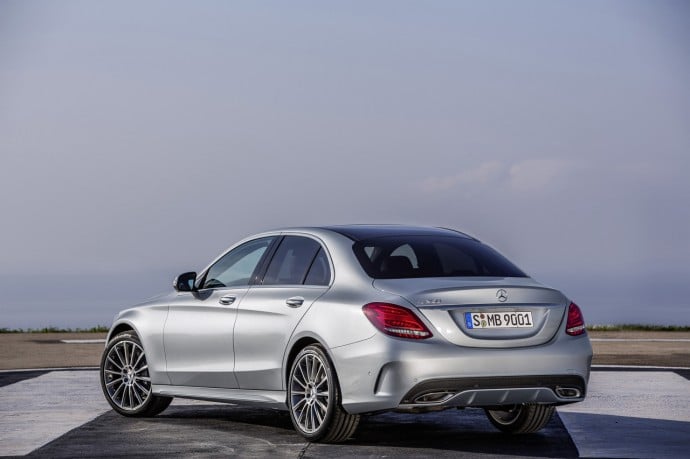 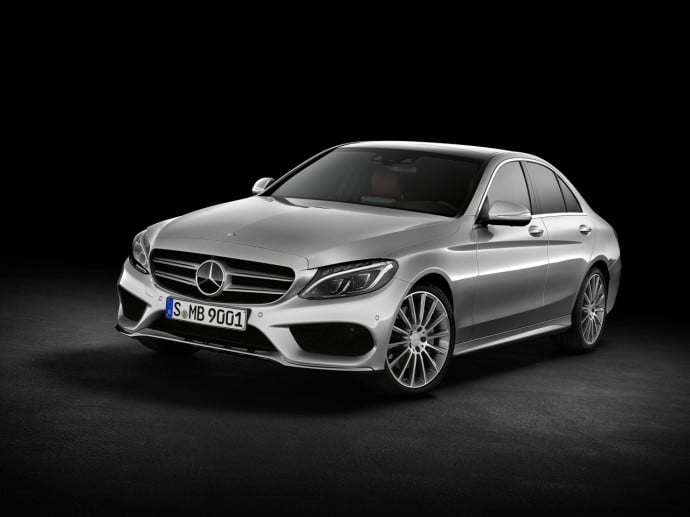 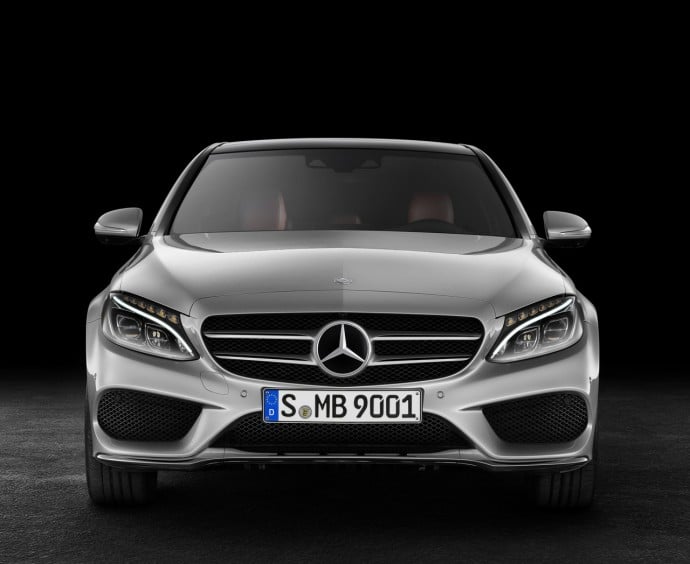 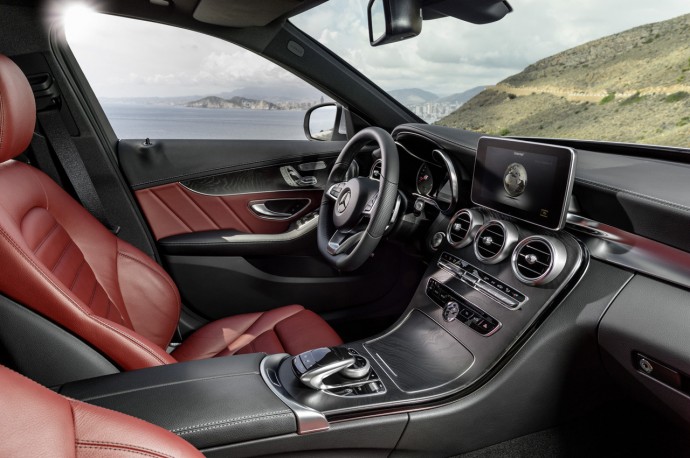 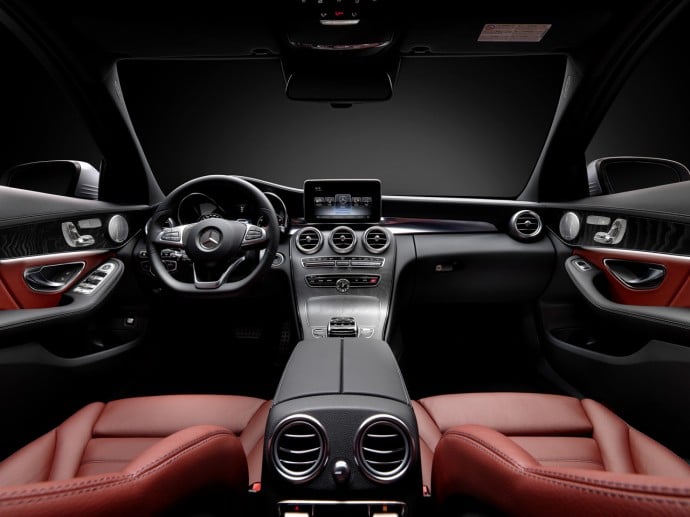 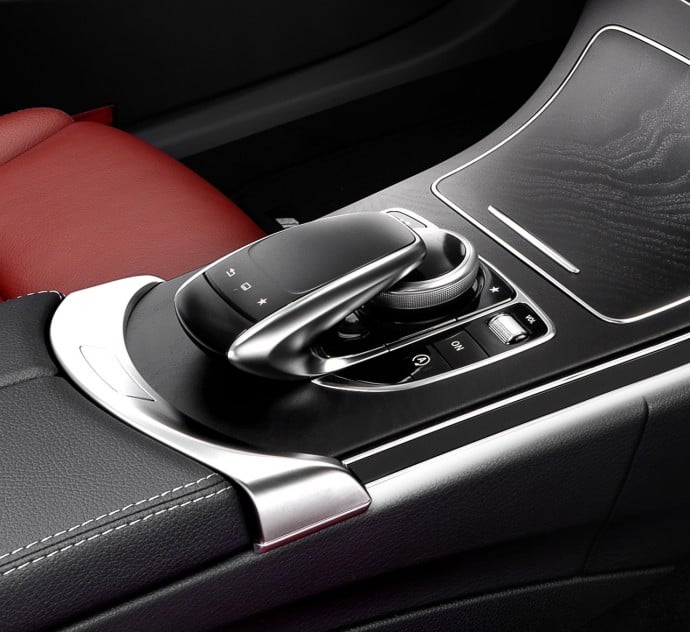 Tags from the story
China, Mercedes-Benz