The production-ready Aston Martin Valkyrie hypercar’s public debut at the 2021 Goodwood Festival of Speed was eagerly anticipated by all the automotive enthusiasts but ended up in a huge embarrassment for the British manufacturer. During one of the Hillclimb runs, the limited-production hypercar broke down and was forced to park up in an escape road, resulting in a red flag. It turns out that the Aston Martin Valkyrie’s dream debut was ruined by a tiny little part that barely costs £5 (less than $7). “As far as Goodwood, there was some small electrical glitch, some £5 part between the low voltage battery and the high voltage battery that decided not to work for some reason at that moment,” Aston Martin chairman Lawrence Stroll said. “We’ve never had that problem in testing. [We’re] kind of happy it happened now, we hadn’t seen it before, and it’s something we get from an external source. So we understood it and repaired it immediately.” 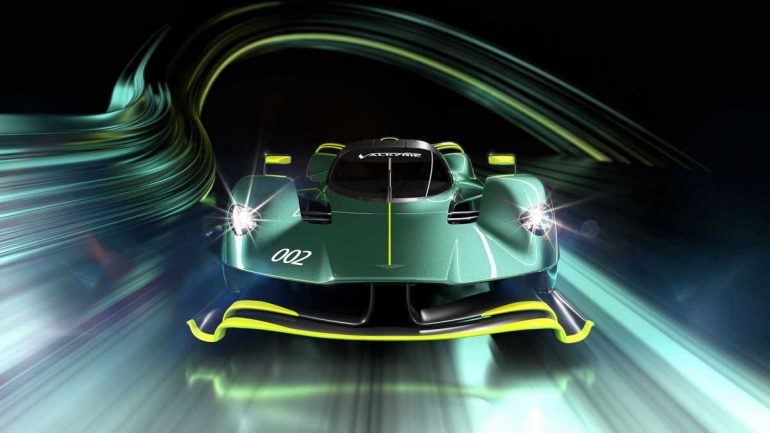 Stroll went on to say that Aston Martin was on course to begin delivering cars in Q4 of 2021 and the stoppage at Goodwood Festival of Speed wasn’t going to throw a spanner in the works. It’s intriguing how a $7 part can bring so much grief to a hypercar that costs $3.25 million. Last month, Aston Martin under the new owners announced that the Valkyrie’s design had been overhauled as the company decided not to enter the 24 Hours of Le Mans in the hypercar class. The halo hypercar is powered by a naturally aspirated 6.5-liter Cosworth V12 that is assisted with a Formula 1-style hybrid boost system. The powertrain has a combined output of 1160 hp that helps the Valkyrie do the 0-60 mph sprint in under three seconds and reach a top speed of over 200 mph. Aston Martin will build only 150 examples of the Valkyrie and an additional 25 track-only Valkyrie AMR Pro versions. 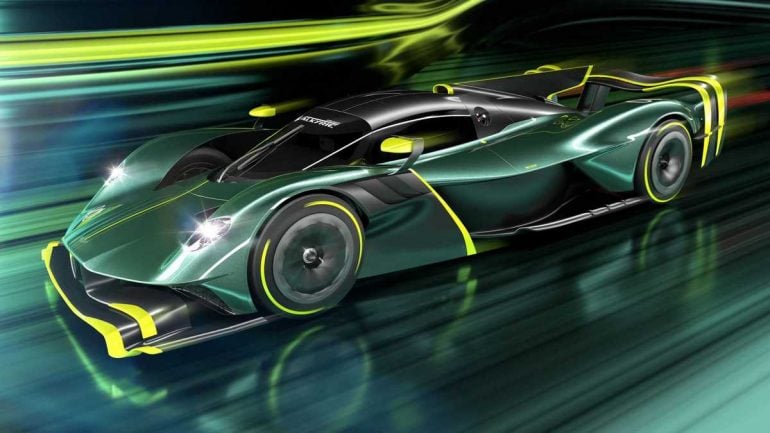 Tags from the story
Aston-Martin, Hypercar