Behold the Aston Martin Valkyrie AMR Pro, a track-only hyper-focused version of the roadgoing Valkyrie and it’s so wild that it can make all other supercars look regular, everyday cars. Back in 2018, the British supercar manufacturer had showcased a concept at the Geneva Motor Show that was based on development work for now-abandoned plans to develop a Le Mans racer built on the Valkyrie platform. The Valkyrie AMR Pro has been directly derived out of that concept study. And since it doesn’t have to adhere to any of the limiting motorsports regulations, the AMR Pro is a properly unrestrained track weapon. 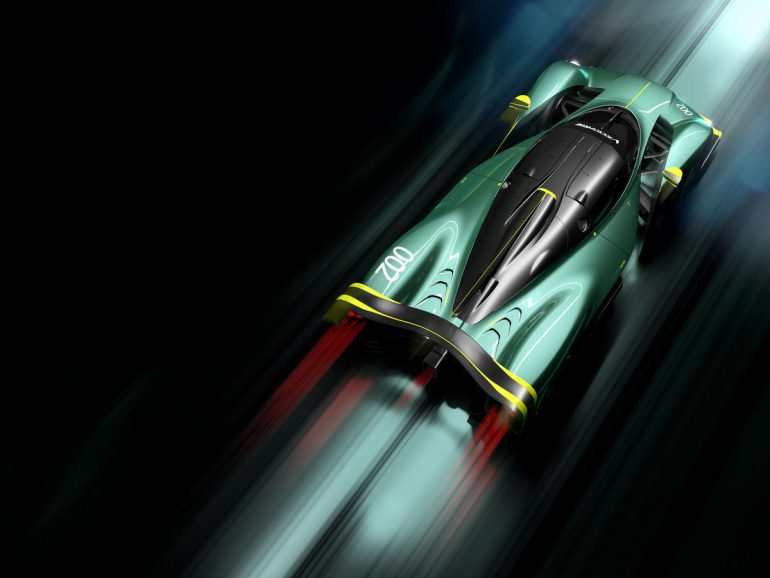 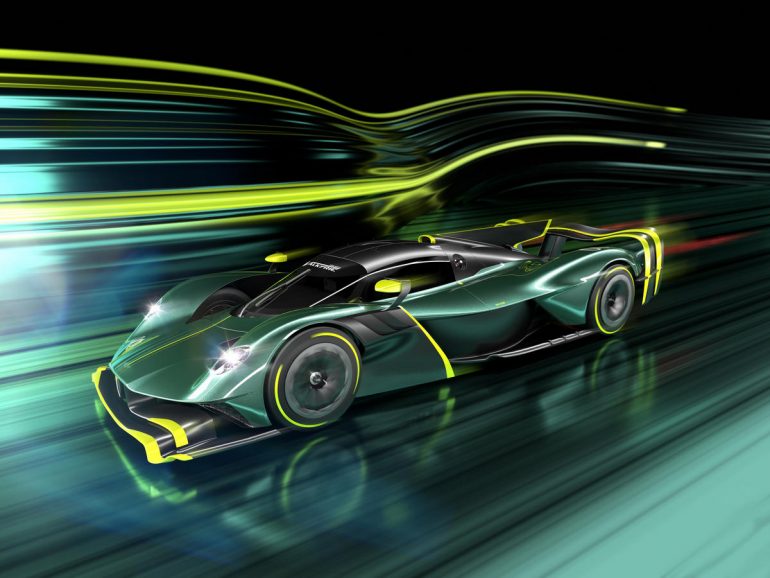 Now that the track-only hypercar is free to exceed the LMH rule set, Aston Martin has extended the wheelbase by 380mm and the chassis track by 96mm at the front and 115mm at the back. But the highlight of the Valkyrie AMR Pro is its powertrain. Instead of using the road-legal Valkyrie’s hybrid powertrain, Aston Martin fitted the track version with a Cosworth V12 capable of revving to 11,000 RPM and produce in excess of 1000hp. That’s way beyond what the Le Mans racer would have had. 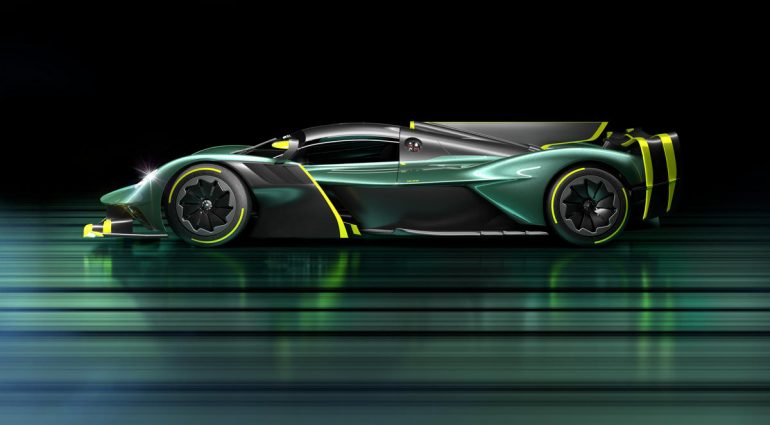 The automaker has also upgraded the aero package to create enough downforce to keep the hypercar glued to the tarmac. Aston Martin has claimed that the AMR Pro would be fast enough to lap the Circuit de la Sarthe in 3 minutes and 20 seconds. Only 42 examples of the track-only hypercar will be made, including two prototypes, and all of them will be left-hand drive only. The first AMR Pros will be delivered at the end of 2021. There’s no word on the price but we expect it to be significantly more than the $3.25 million price tag of the roadgoing Valkyrie. 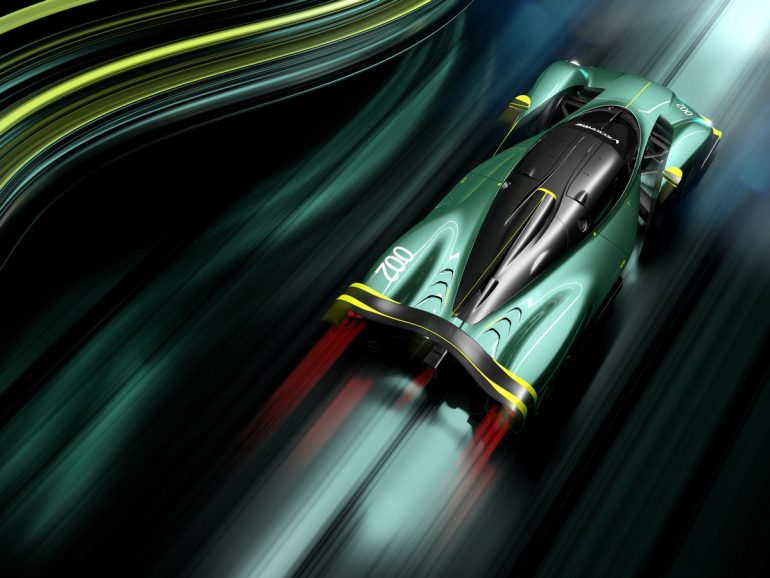 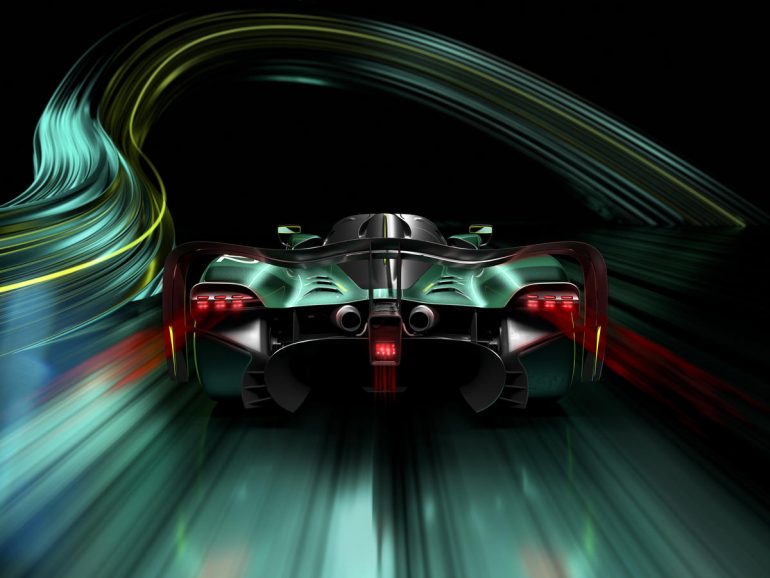 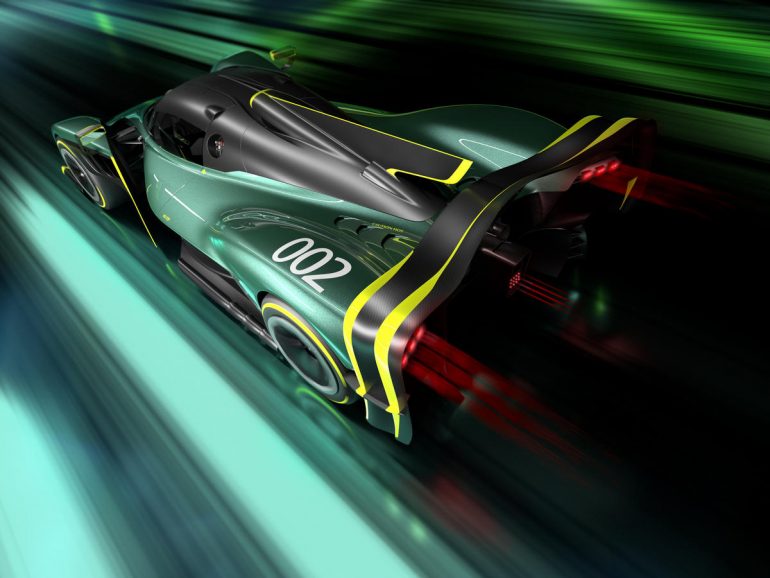 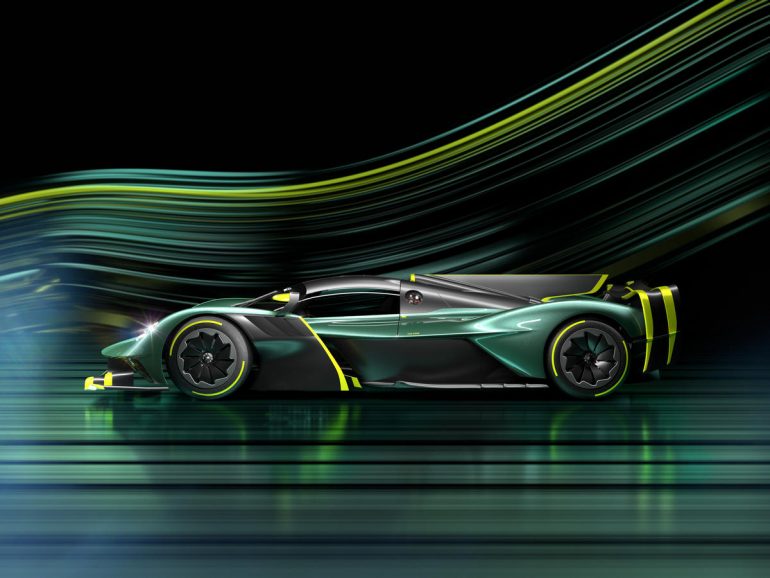 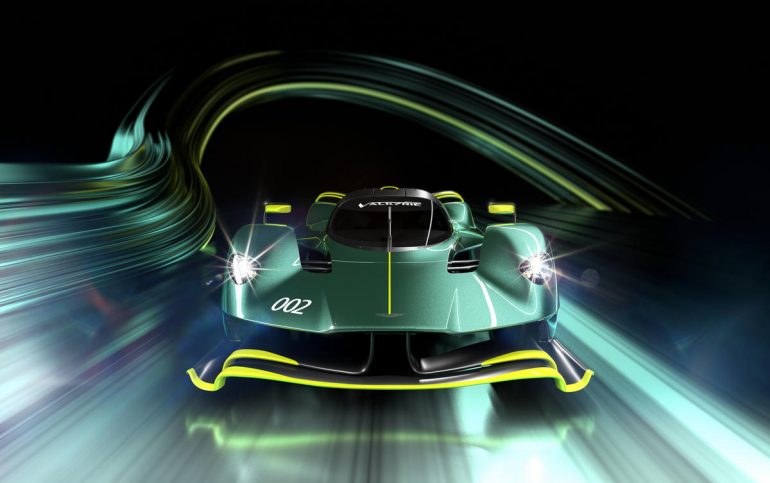