The Bentley Mulliner Bacalar isn’t the only roof-less speedster that was revealed this week; Aston Martin has taken the wraps off its newest special edition. Meet the Aston Martin V12 Speedster, a 700 horsepower roof-less supercar created by the British automaker’s Q bespoke division in charge of special projects. Reminiscent of vintage racing cars, the Speedster is inspired by the 1953 DB3S and 1959 DBR1 along with heavily drawing styling cues the more recent 2013 CC100 Speedster concept. According to Aston Martin, the V12 Speedster was created over the last 12 months by combining bits from the DBS Superleggera and Vantage. Instead of a traditional cabin, the Speedster has a layout in which the driver and a passenger sit in different sections separated by what Aston Martin refers to as a spine. It is very similar to what Ferrari did with the Monza SP1 and SP2. 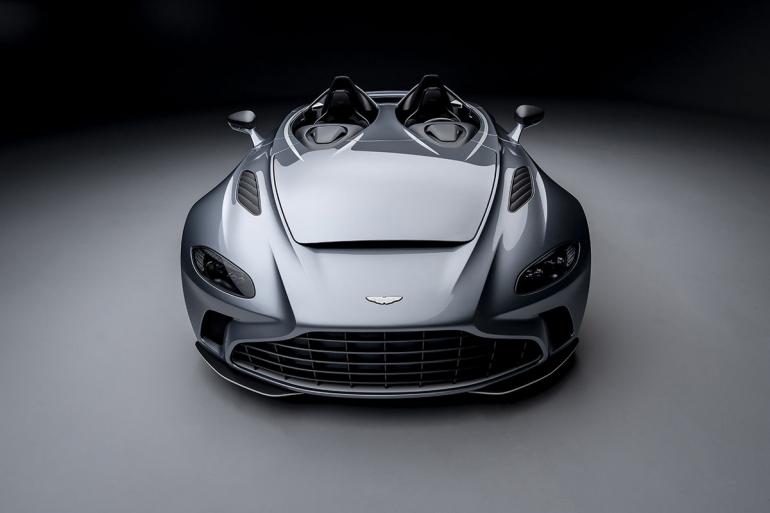 The Aston Martin Speedster is powered by the automaker’s 5.2-liter V12 engine with a pair of turbochargers. It churns out 700 horsepower and 555 lb-ft of torque, which is transferred to the rear wheels via an eight-speed ZF automatic transmission. Aston Martin wanted to make the Speedster as light as possible; a reason why most of the body is made from carbon fiber. It even gets forged 21-inch centerlock wheels. As a result, the Speedster can go from zero to 62mph in 3.5 seconds, while the top speed is limited to 186mph. The interior is highest-grade leather and features trim made of chrome, aluminum, and even 3D-printed rubber. A leather bag with red straps replaces the conventional glove box. Only 88 examples of the V12 Speedster will be built with each carrying a base price of $950,000. 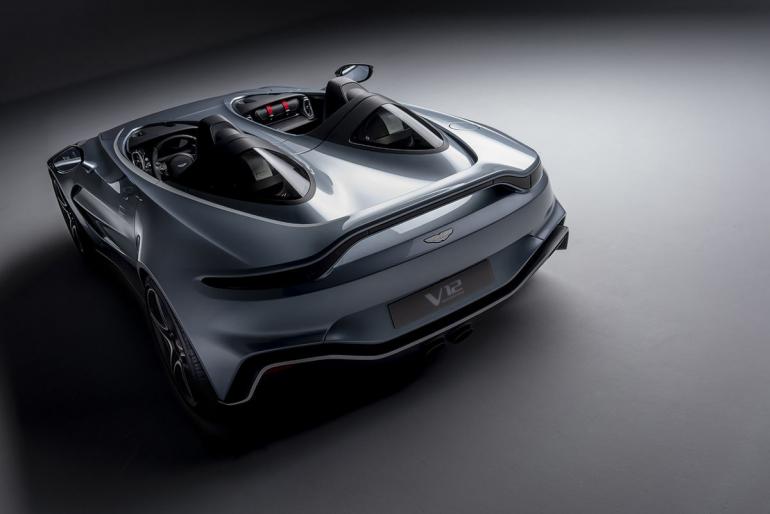 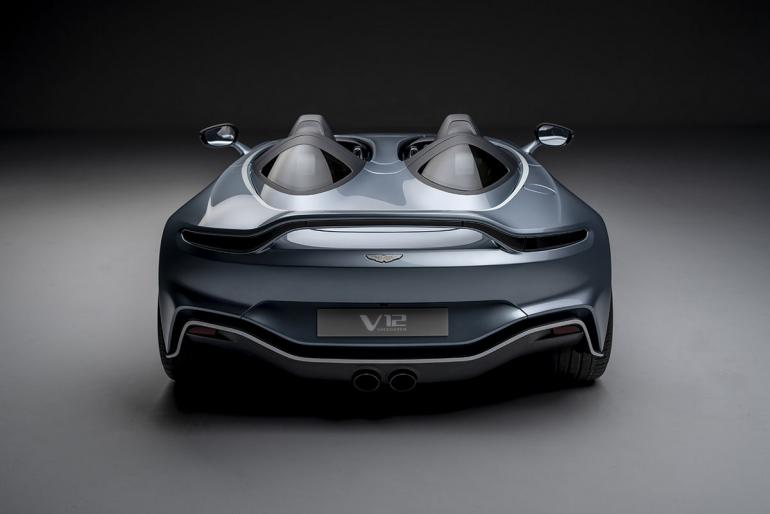 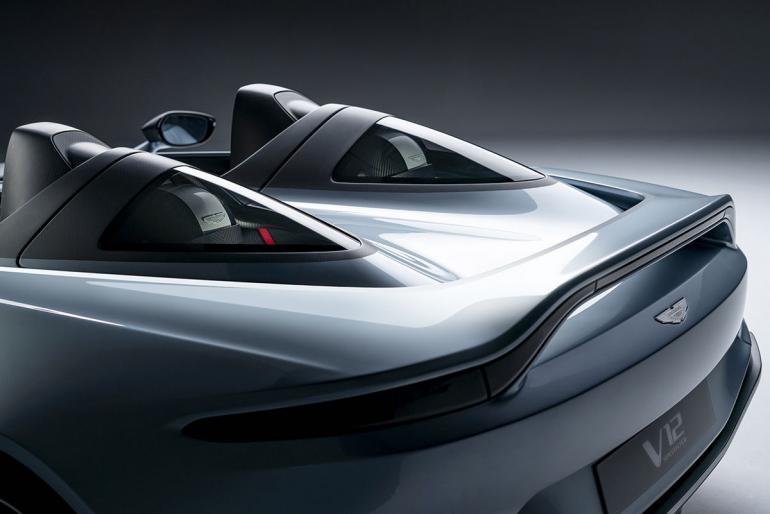 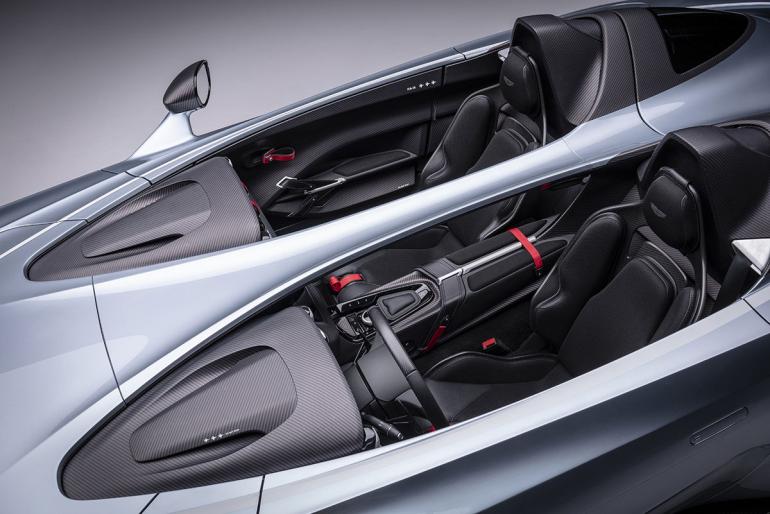 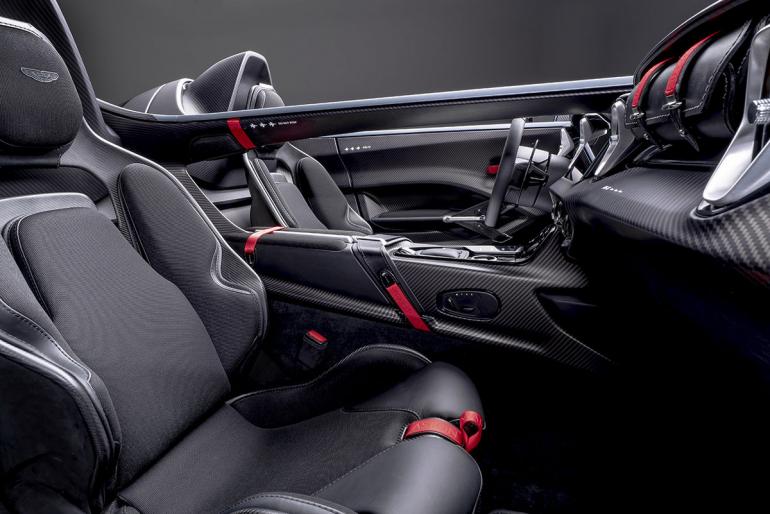 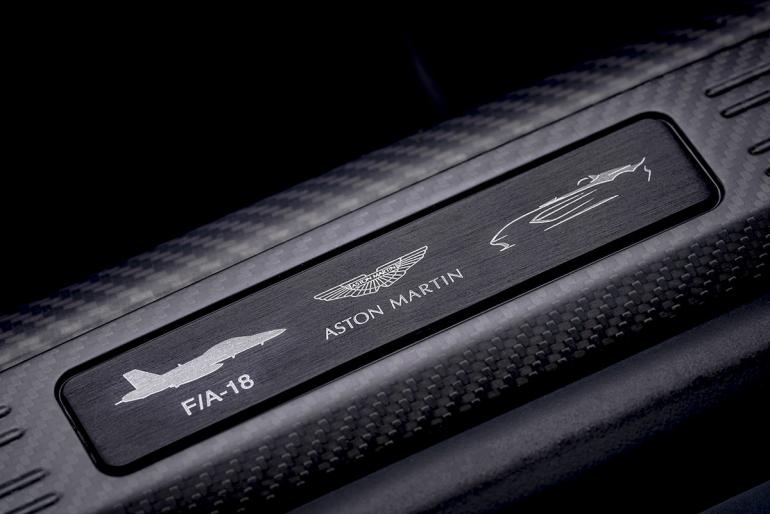 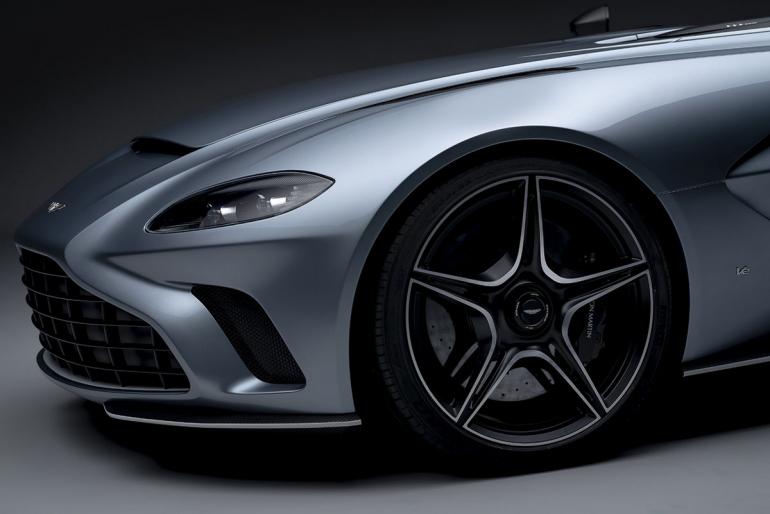