Three years back, Ferrari introduced the Portofino as a replacement for the California T as the automaker’s new entry-level model. The iconic Italian brand has now revealed a new, updated version of the drop-top grand tourer that wears the famous ‘M’ suffix, which stands for Modificata – Italian for modified. The Portofino M is the first Ferrari to be unveiled since the Maranello factory closed due to the pandemic and it’s also the first Ferrari to be revealed online. Purely from the design perspective, the new Portofino M looks almost identical to the identical model. If you focus really hard, you’ll find a slightly tweaked bumper design which is meant to give the new entry-level model a “sportier and more aggressive” look. The majority of the updates are hidden below the bodywork, meant to add more power and give it sportier handling. 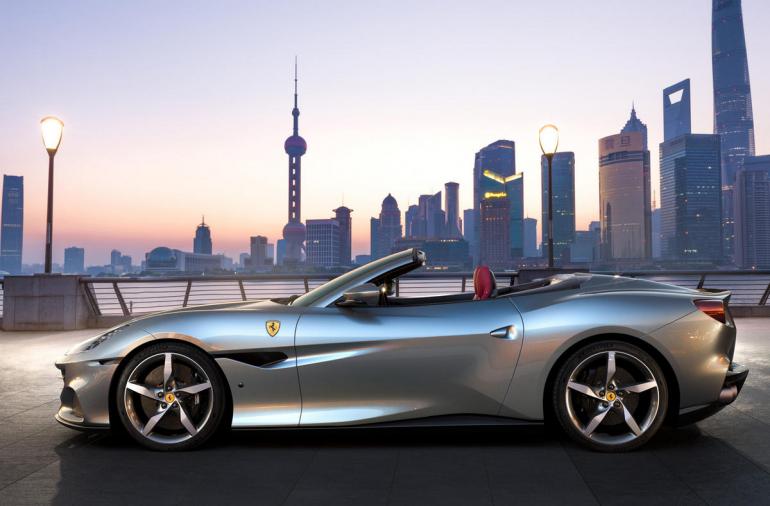 Portofino’s twin-turbocharged 3.9-liter V8 has been re-worked to produce a Roma-matching 612 horsepower, up from the original Portofino’s 591. A redesigned exhaust system has also been added to compensate for the muffling effect from the fitment of a new particulate filter. The 7-speed transmission from the outgoing model also has been replaced a newly developed eight-speed, dual-clutch automatic gearbox. Ferrari says, it has a 20-percent smaller clutch module and 35 percent higher torque delivery than the transmission it replaces. While the top speed remains unchanged at 199mph, the zero to 62mph time has improved by 0.05 seconds with a claimed time of 3.45 seconds. However, the new gearbox has helped to shave off a whole second from the outgoing model’s 0-124 mph time, which now takes just 9.8 seconds. Additionally, buyers will get to choose from more optional extras, including ventilated and heated seats, and more advanced driver assistance systems (ADAS). 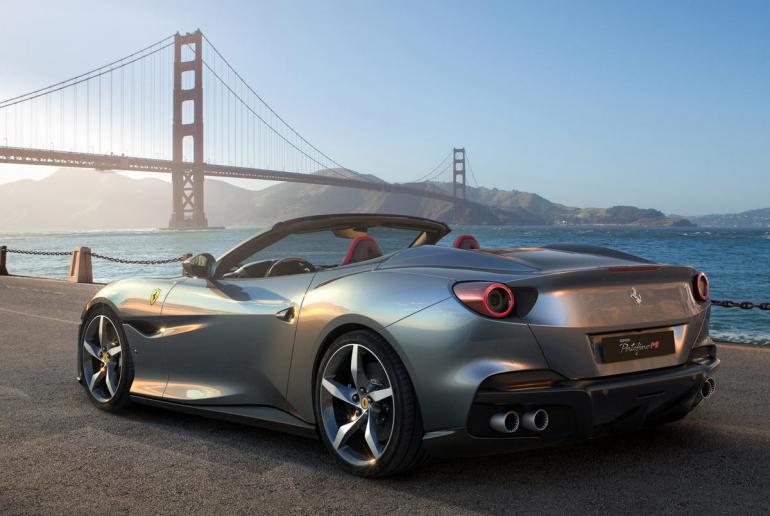 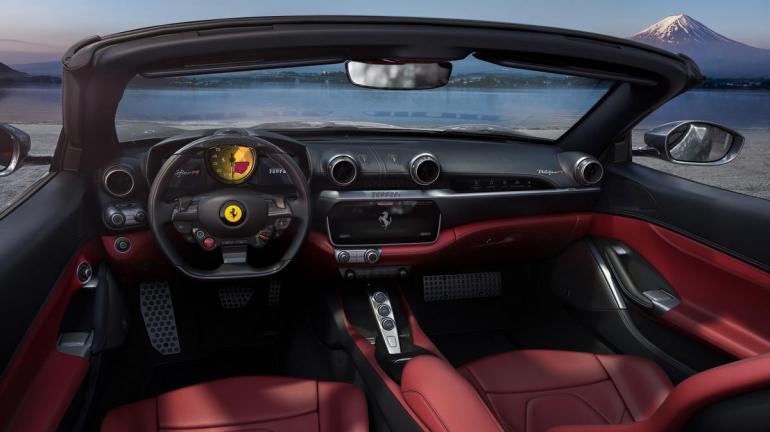 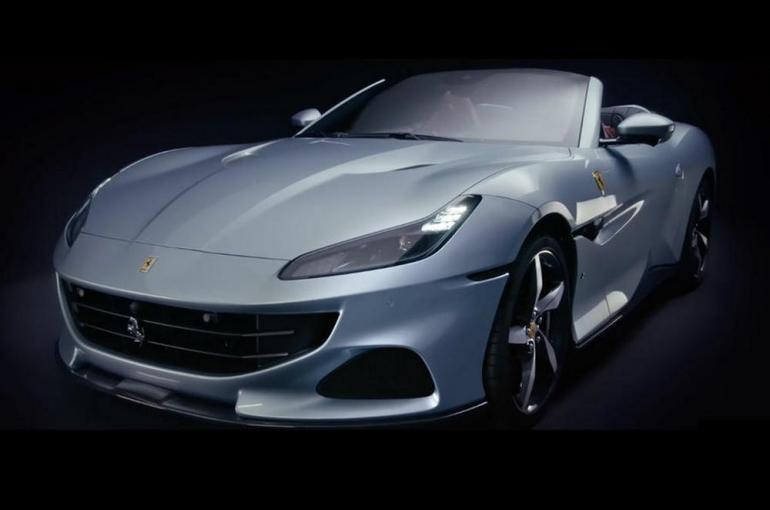 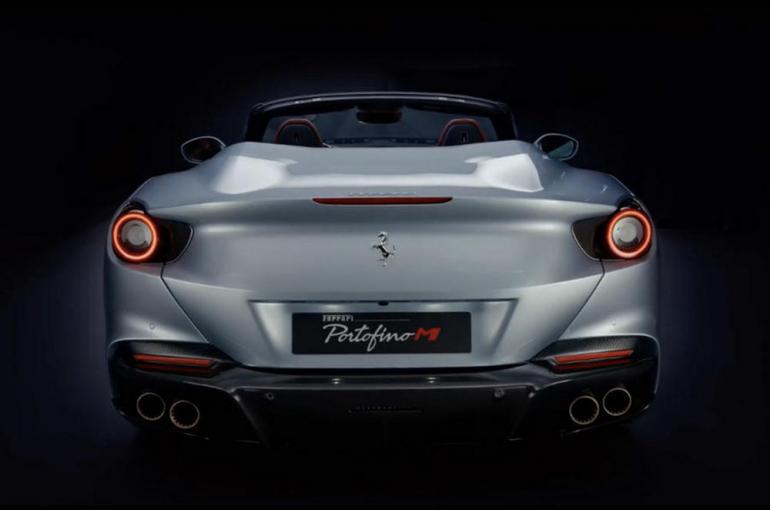 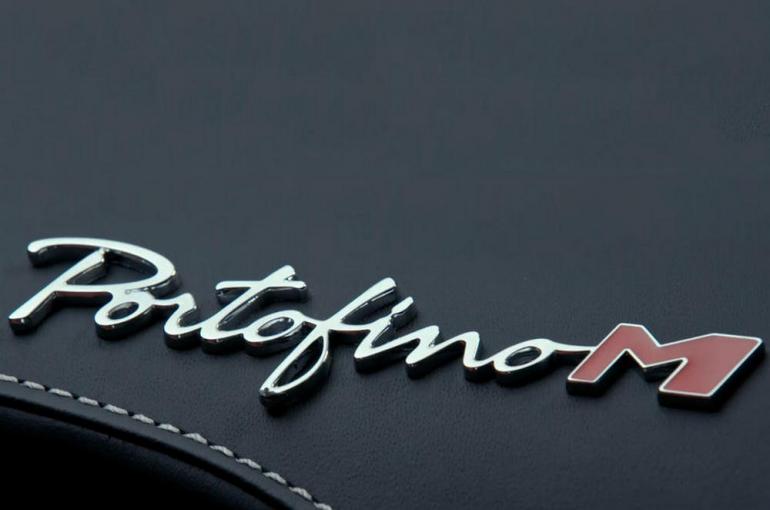