Yes that’s how veteran Ferrai is on the F1 circuit. Named as a tribute to the 150th anniversary of Italy’s unification, The F150 is built to comply with all of the regulations set forth for the 2011 season. Unveiled by Ferrari drivers, Fernando Alonso and Felipe Massa, the single-seater features a more aerodynamic front, a hydraulically controlled adjustable rear wing and the KERS regenerative brake system, which is making a comeback due to the higher minimum weight and stricter controls.

READ:  Interiors of a well-appointed penthouse and a garage for your Porsche, this $1.7 million luxury motorhome is badass

The car is likely to make its debut in Bahrain in March 2011. 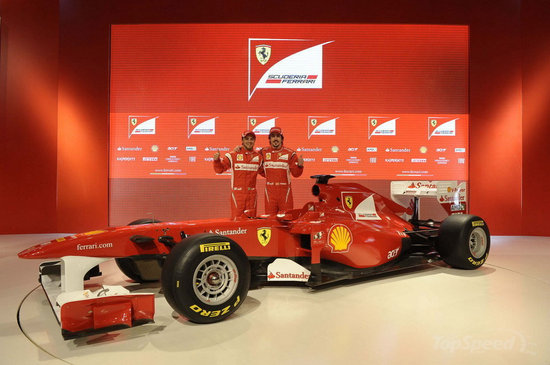