I am one of those people who find it almost impossible to hand the keys to their car to anyone else; the idea of giving my car to a valet driver makes me cringe, and that’s when my car is a bog-standard commuter meant to take you from point A to B. My paranoia will be cranked up to a different level if I were to own an exotic car, but I guess it’s totally justified. Italian soccer player Federico Marchetti got the rudest shock of his life when he learned that his beloved Ferrari was destroyed by a car wash worker. The Genoa goalkeeper decided to send his new Ferrari 812 Superfast to get it cleaned while training with his Serie A club on Monday. According to various news reports, the person at the car wash who was tasked with delivering the Ferrari back to Marchetti ended up crashing the $350,000 Italian supercar. 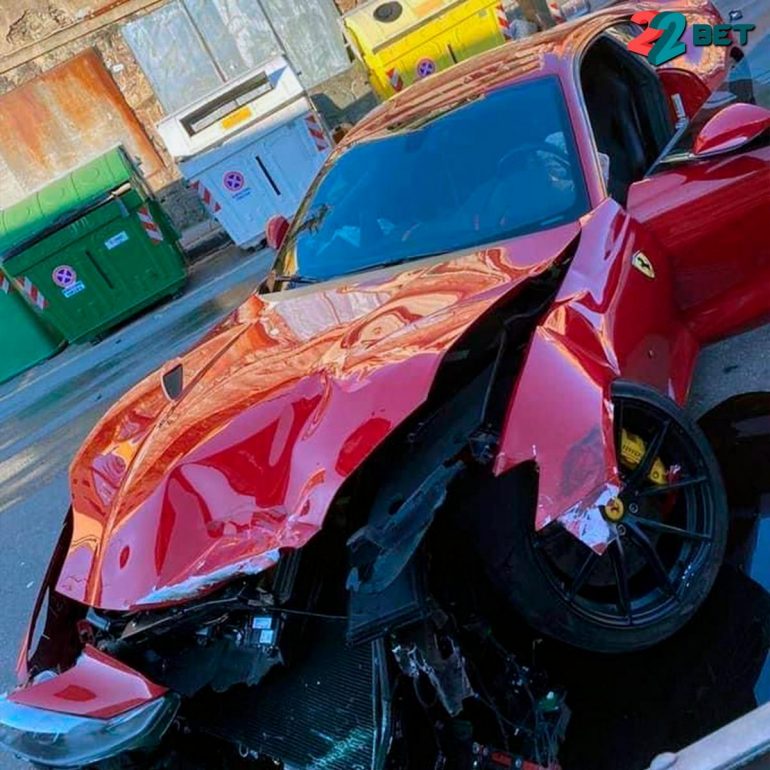 The pictures that emerged on the internet show the extent of the carnage. The employee lost control of the Ferrari and crashed into five parked cars before ending up banging into a guard rail. The entire frontend of the Ferrari was completely destroyed in the accident. And since the V12 engine of the 812 Superfast is located in the front, the supercar might be beyond repair. Expectedly, the incident left Marchetti fuming. But thankfully, no one was hurt in the accident and even the careless driver walked off unharmed. The soccer player posted a message on his Instagram handle. He wrote: “I am very sorry about what happened. Thank God no-one was hurt, and that is the most important thing. I’ve read a lot of bad stuff written. Let’s leave it alone – I hope I won’t have to read it anymore.” The Ferrari 812 Superfast is a front-engine grand tourer with a massive 6.5-liter V12 engine that produces 789 hp. It can accelerate from 0 to 60mph in under 3 seconds and hit a top speed of 211mph. 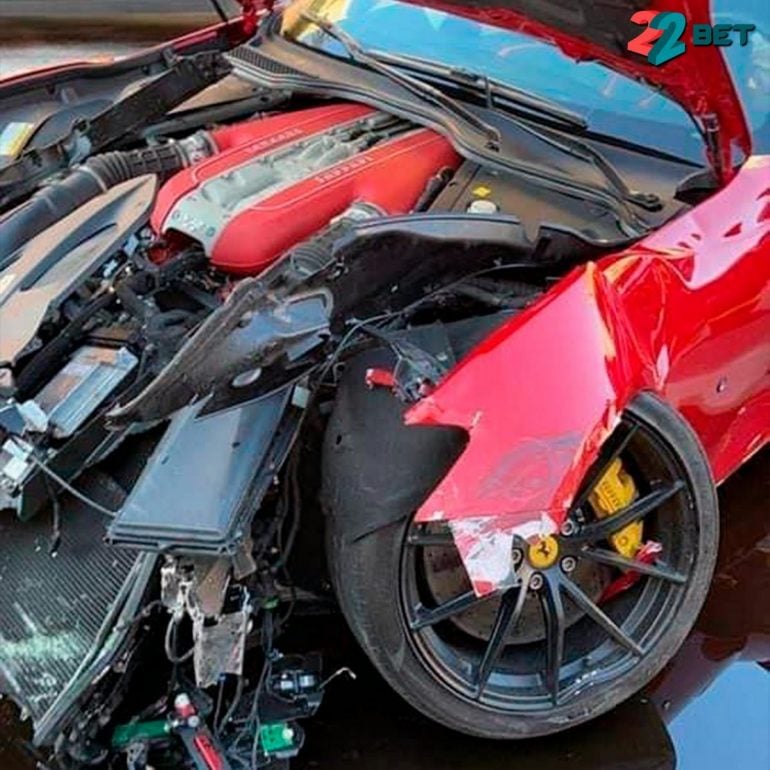 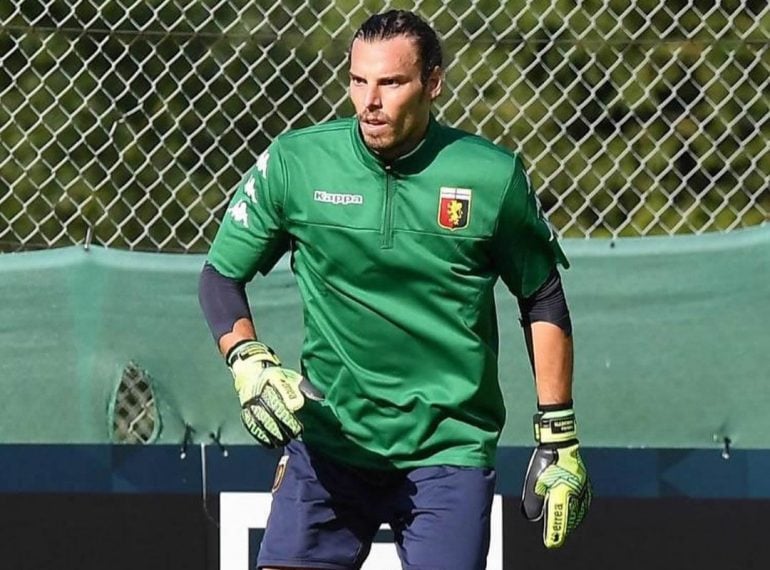