News of a broker selling 25 Ferraris, three Lamborghinis, and a Cizeta, among other rare supercars, has set tongues wagging that the cars offered for sale belong to none other than the Sultan of Brunei. The rumors are supported because all the cars offered for sale are unregistered with delivery mileage only. The cars are currently housed in a garage in New Zealand. Among the 25 Ferrari’s offered for sale are an Enzo, F50, and F40, a pair of Daytonas, a 575 Superamerica, a 512 TR Spyder, and a 355 Challenge in the race and regular spec. Lamborghinis include a Diablo SE30 and two Countach 25th Anniversary Editions. The two Porsches are the rare (1-of-80) 964 911 Turbo S Leichtbaus. An as-new Italdesign V12 Nazca and a Cizeta V16 are among the rare cars on offer. 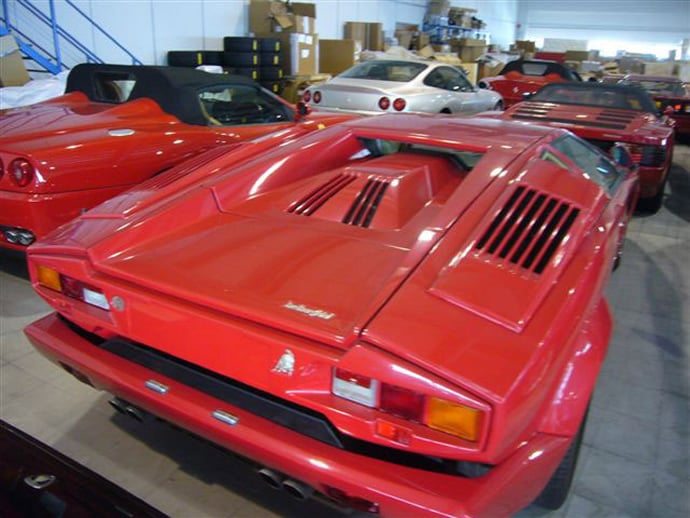 The Sultan of Brunei had bought these cars thus, raising doubts that the cars on offer might be from the extensive collection of the Sultan. The Sultan, who really has no need for money given he is the head of an oil rich state, is known to give some cars to his brother Jefri Bolkiah. So it might be Jefri, who is currently the subject of many legal battles selling the cars. 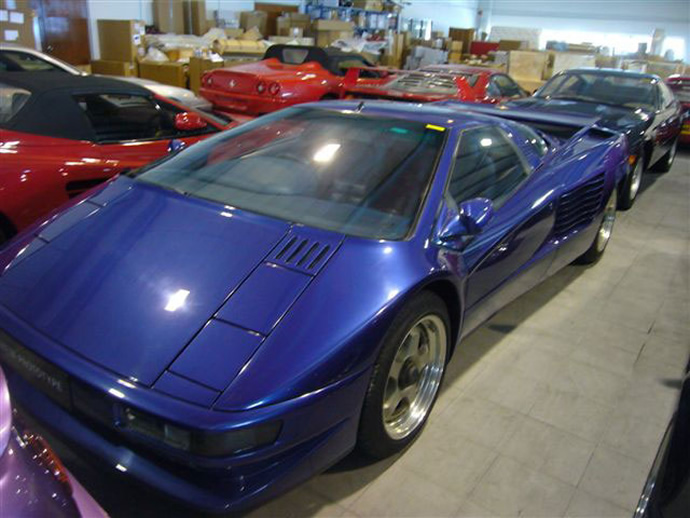 Although there is a possibility of another collector offering his cars for sale, the chances seem very slim. Either that or there is something fishy about the seller. Those interested can check out the wheels for sale here.