What you see here might be the filthiest modern Ferrari supercar to hit the auction block. Just look at it; the exterior is caked in mud while the cabin appears to be completely covered in green mold. The battered supercar is a 2004 Ferrari 360 Modena which is up for sale with IAA in Florida. The official description claims that the Italian exotic car was damaged by flooding. While the specific circumstances that led to the Modena taking a destructive dip in the water have not been revealed, we presume that it was a victim of the devastating floods in Florida last year. 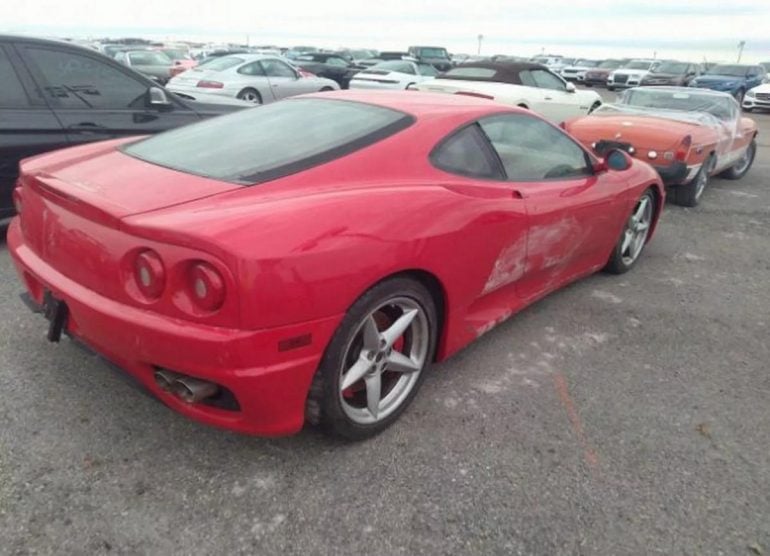 Photos show the Ferrari in a heartbreaking condition. The outside is covered in mud with a lot of damage to the bodywork and rusted-out brake rotors. On the inside, the seats, the center console, and the dash are covered in mold, making it a biohazard. 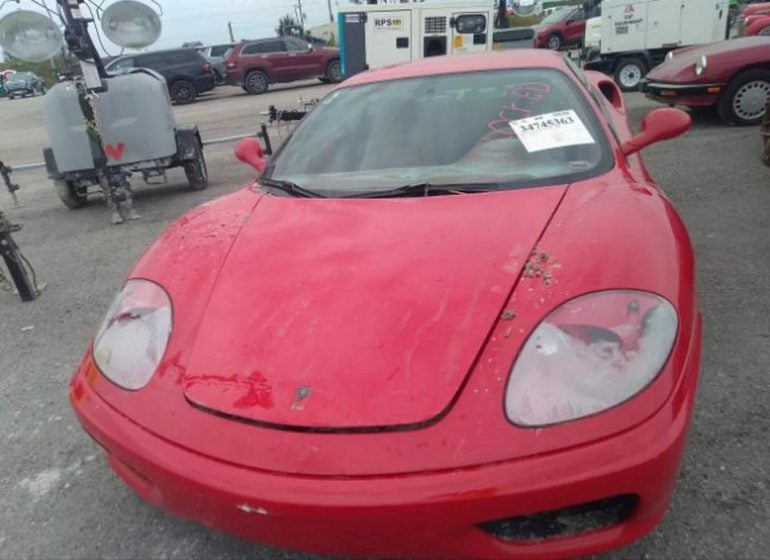 But don’t make the mistake of thinking that the damage is only cosmetic and that a deep clean might restore the Ferrari to its former glory. Flood-damaged supercars are often very expensive to repair, even unsalvageable at times. 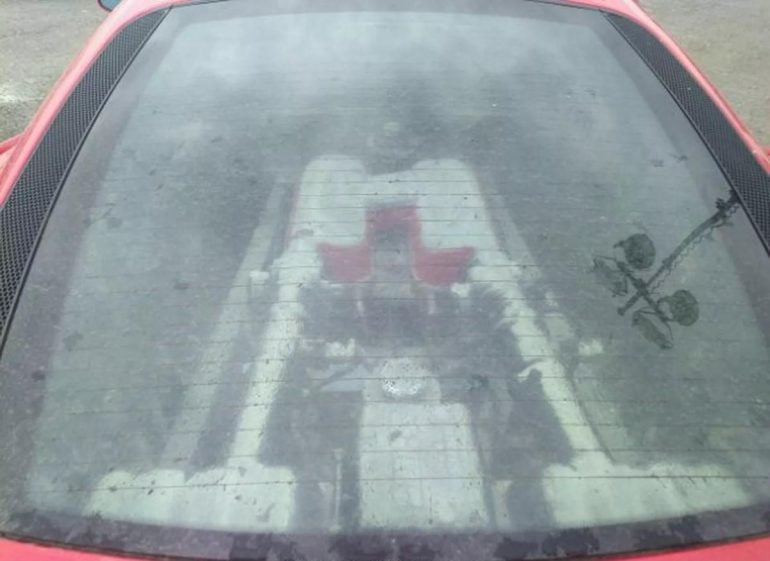 In this particular case, a lot of very expensive components might need to be replaced, including its 3.6-liter V8 that once produced 395 hp and 275 lb.-ft of torque. 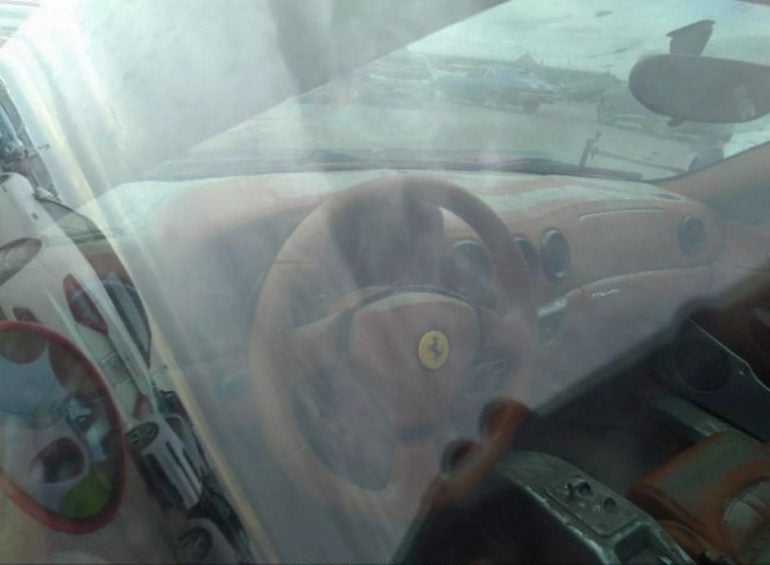 To make things worse, the Ferrari’s keys are also missing. IAA estimates the repairs to cost around $105,000, but it could be far worse given the fact that this particular model went out of production more than one and a half decades ago. It doesn’t sound like a good deal considering that you can easily buy a well-kept example of the Ferrari 360 Modena for less than $100,000. It’ll be interesting to see if someone is bold enough to take the risk of reviving this Ferrari.