A couple of days back, an upsetting photo of a severely damaged yellow McLaren P1 perched on a toilet when viral on the internet. The picture was clicked in Florida after it was ravaged by Hurricane Ian last week. More than 100 people have reportedly perished in the furious Category 4 hurricane that obliterated communities in Florida. While the owner of the McLaren P1 was lucky enough to survive the deadly and destructive Atlantic storm, the hybrid hypercar sadly was washed away in the accompanying floods which completely destroyed a million-dollar-plus rare automobile. 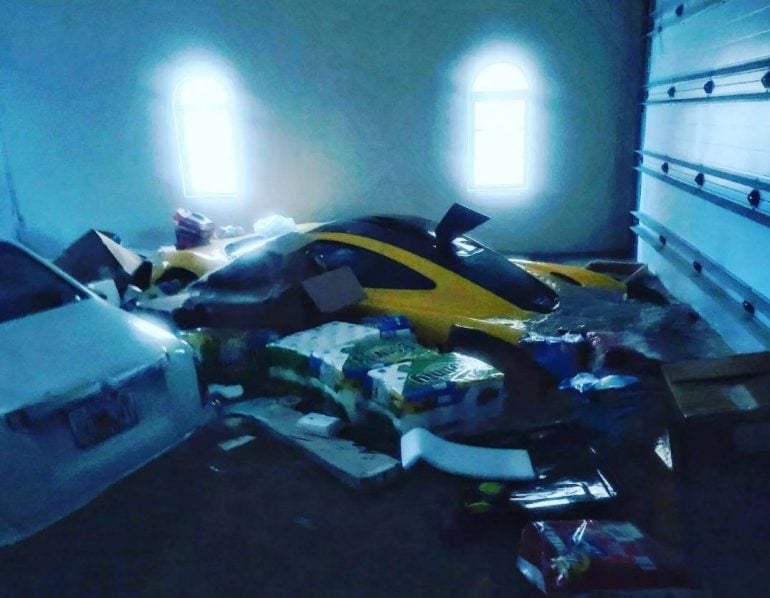 The Florida-based McLaren owner who goes by the name Ernie is a collector of exotic cars and has over 1 million followers on Instagram where he frequently shares pictures of his prized possessions. Incidentally, he had shared a photo of the shiny McLaren P1 a day before it was washed away. The hypercar can be seen with its winged doors open and its frunk with paper bags full of groceries. “My hurricane supply car,” he wrote in the description. 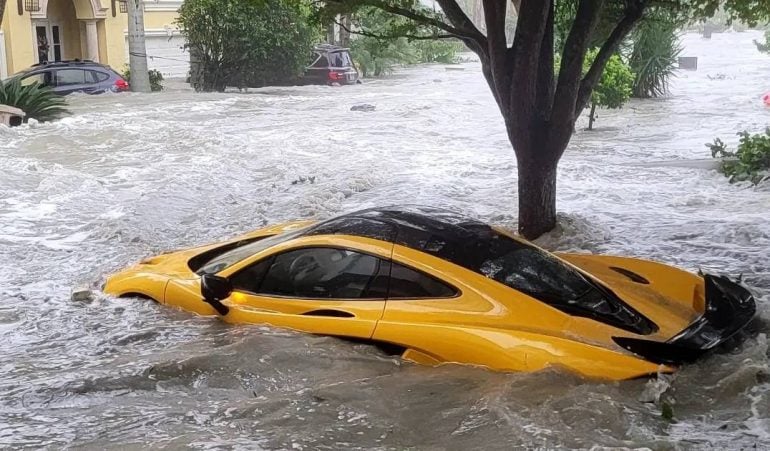 The picture has attracted a lot of comments from his followers and others who pointed out the unfortunate twist in events. “This didn’t age well,” read one of the comments, while another one quipped: “It’s the hurricane’s car now.” Trolls had a field day passing funny comments at the expense of the McLaren owner’s misery. “Now it’s a boat,” someone joked. The Instagram influencer has been posting regular updates about the McLaren during and after the storm, which caused severe damage to his property. In one of the pictures, the P1 can be seen floating around inside a garage, while another one was clicked after the P1 ripped outside the garage and was submerged in the water out on the road. The floods also destroyed his brand new Rolls-Royce Ghost that was pictured sitting on top of a Honda.

While the P1 might never be replaced, the good thing is the owner is safe and sound. The last few weeks have not been great for exotic cars. Last month, a deadly typhoon in South Korea destroyed a handful of super-expensive and rare automobiles 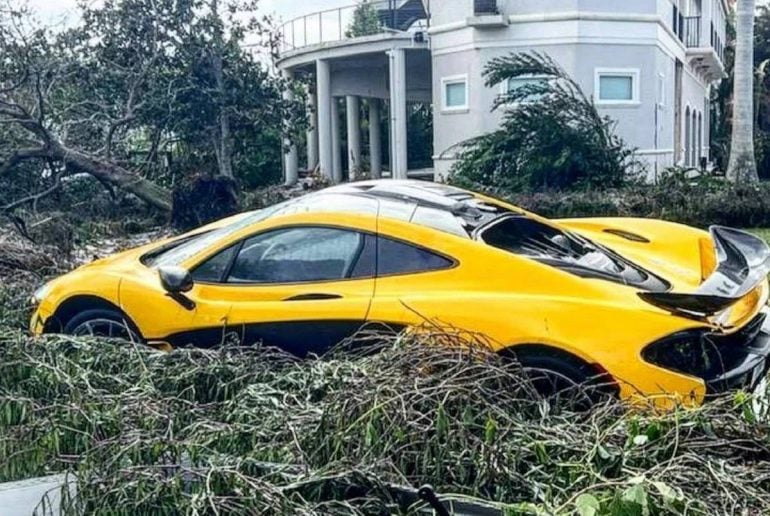 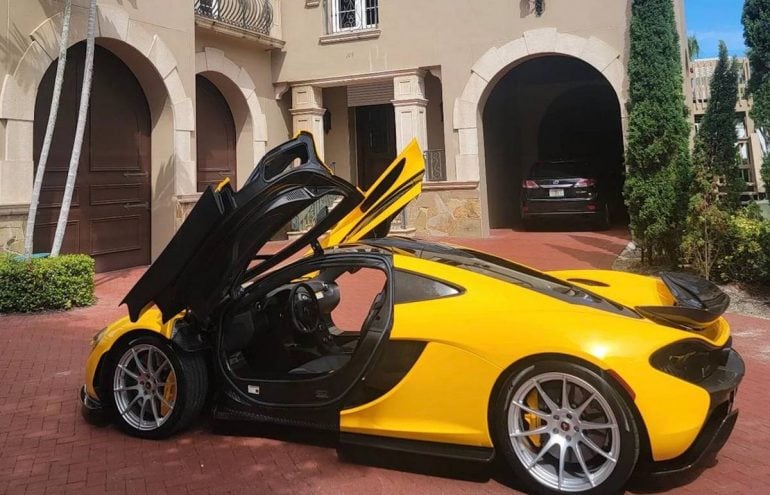 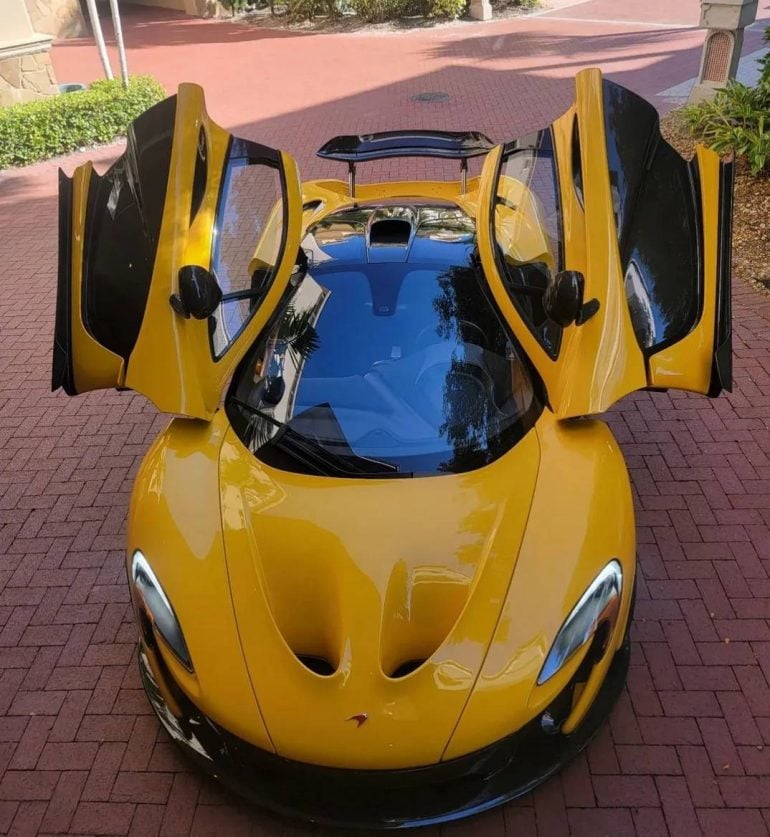 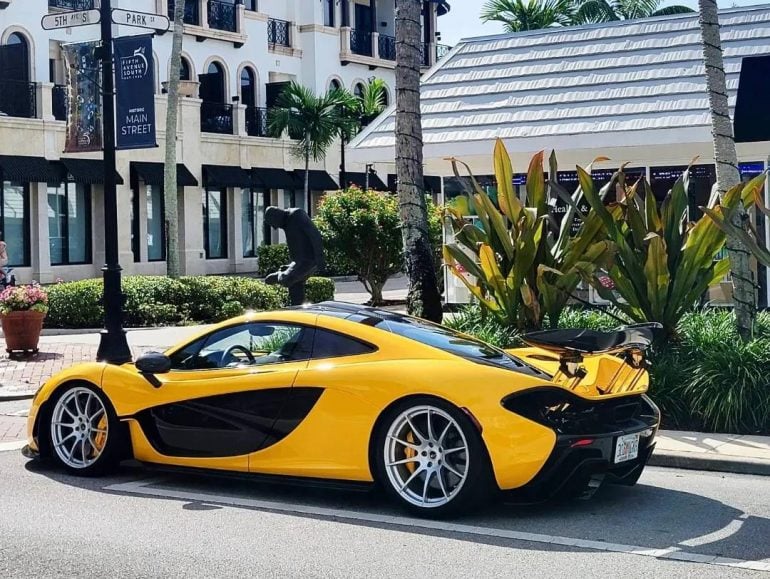 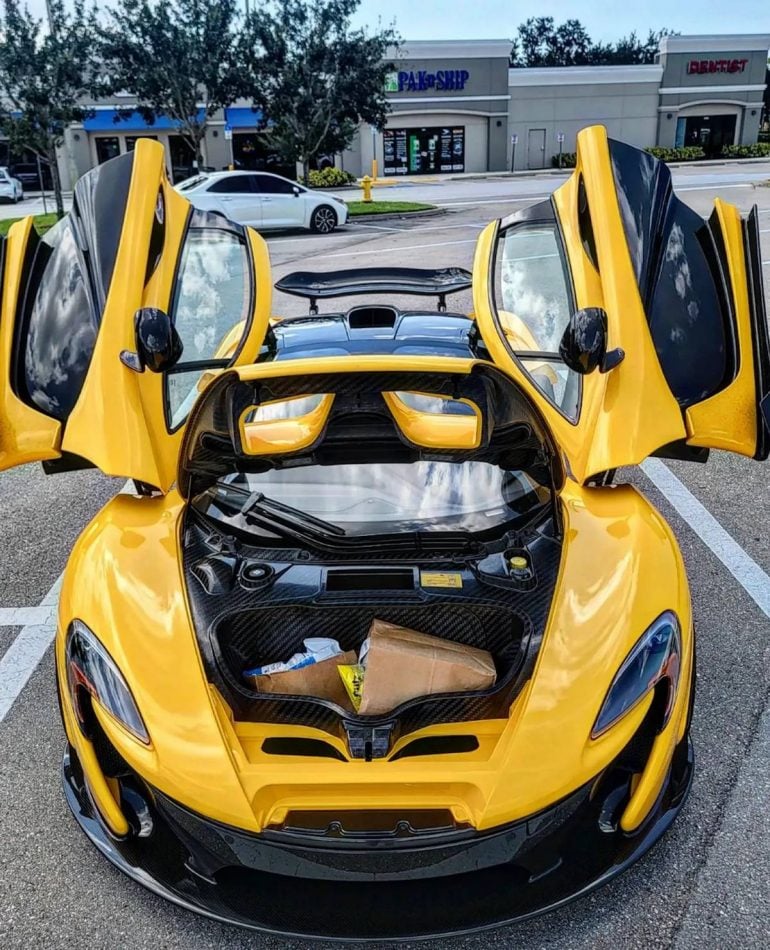