McLaren has revealed a version of its 720S GT3 race car which is not restricted by the rules and regulations of GT3 racing. Meet the McLaren 720S GT3X, the ultimate track tool that packs 200 horsepower more than the GT3 race car it’s based on and also gets a passenger seat. The bodywork of the GT3X is very similar to the race car and features massive aerodynamic components, including new dive planes and an extended splitter at the front, which along with the huge rear wing creates enough downforce to keep the car glued to the tarmac. The GT3X also is equipped with the same suspension setup as the standard race car. However, the brakes have been upgraded to tackle with the additional 200 horsepower.

Inside the GT3X, the cabin is restricted to bare minimum features and components, devoid of all basic creature comforts. However, unlike the GT3 race car, the GT3X comes with an optional passenger seat. McLaren had to fit a revised roll cage to accommodate the passenger seat. Powering the 720S GT3X is the same 4.0-liter twin-turbocharged V8 fitted to the race car; however, it has added larger turbos and manifolds to increase the power output. The engine churns out 710hp, which can be temporarily increased to 740hp by activating the push-to-pass system. Each of these units is hand-built and fitted with an upgraded cooling system to take care of the extra power. McLaren hasn’t revealed the pricing as of yet, but the official website lets prospective buyers register their interest in the 720S GT3X. The standard GT3 race car costs $564,000, which tells us that the track car will cost significantly more than half a million dollars. 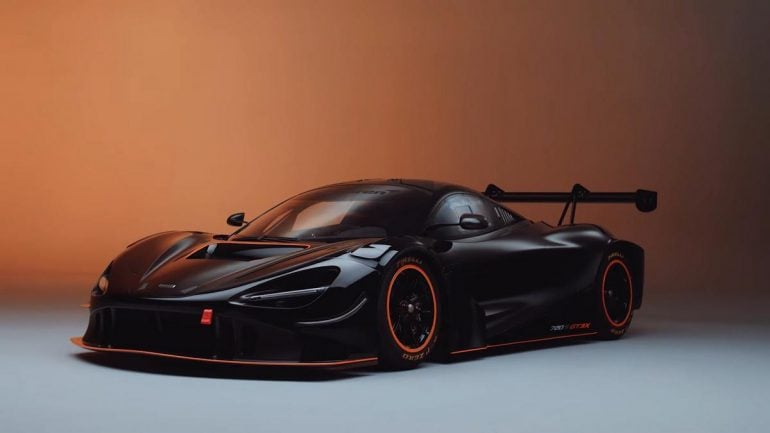 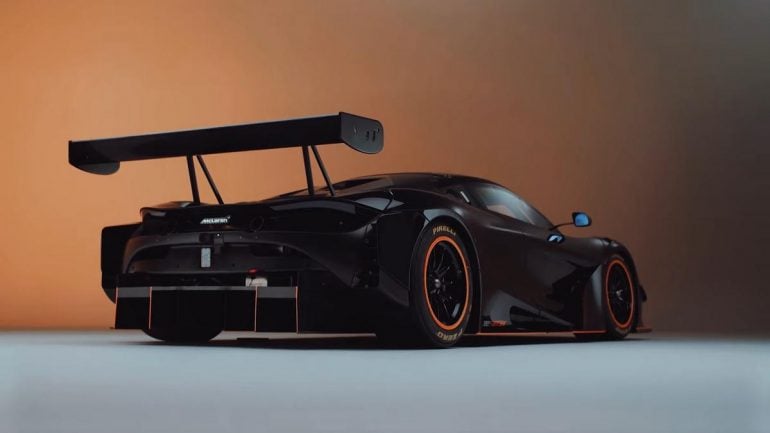 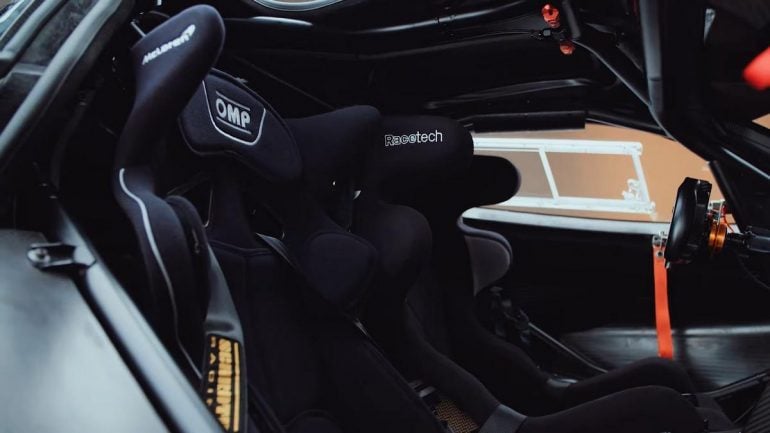 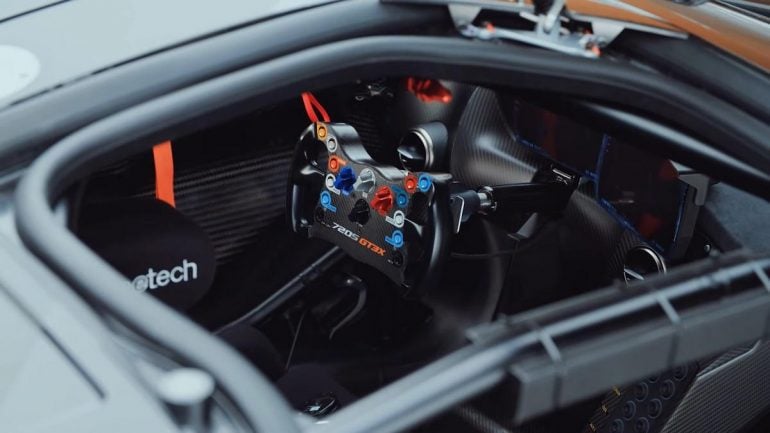 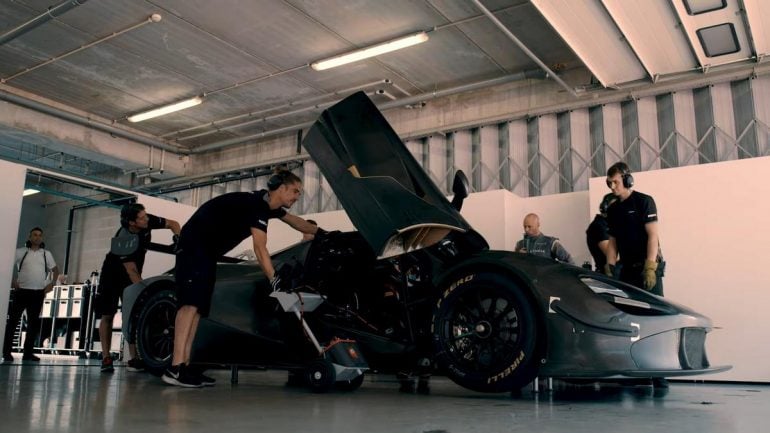 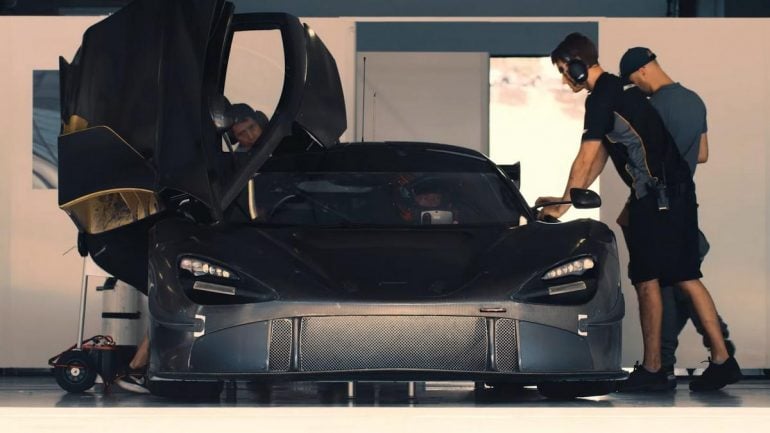 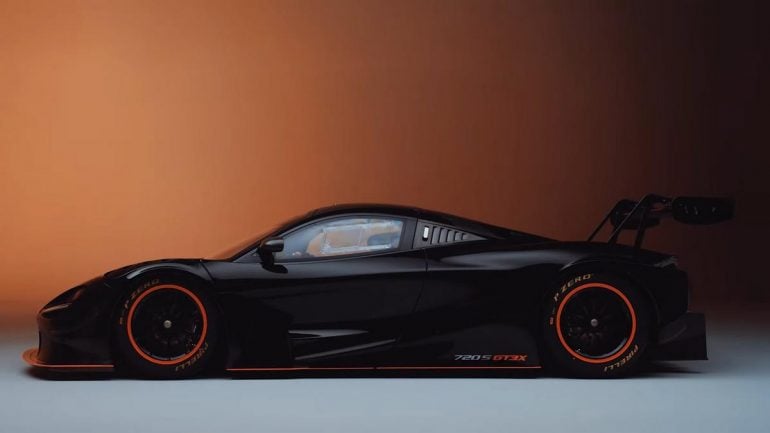 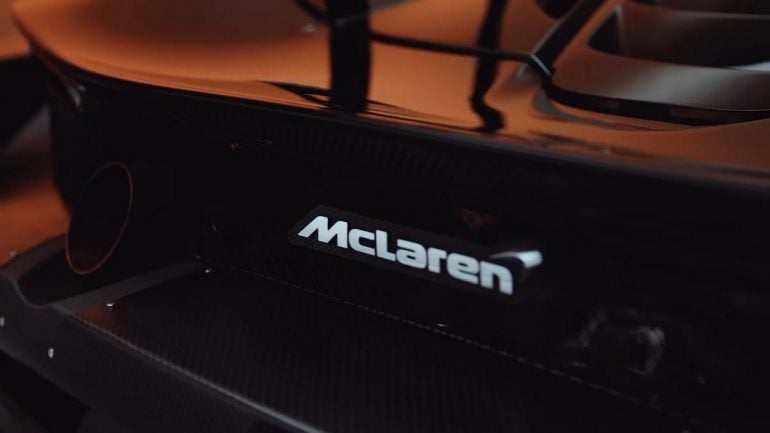 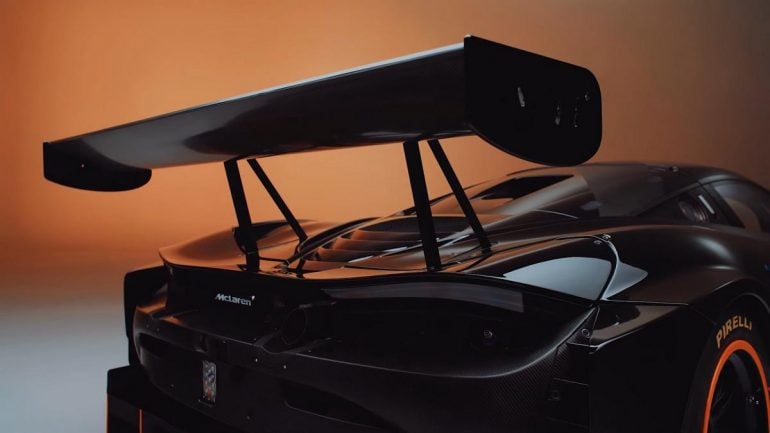 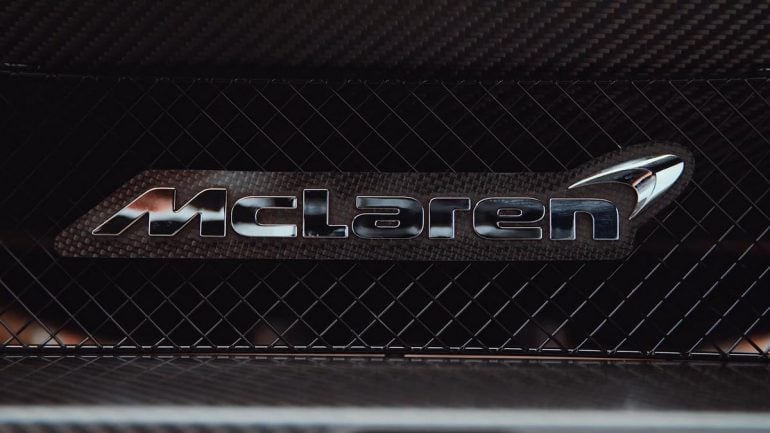 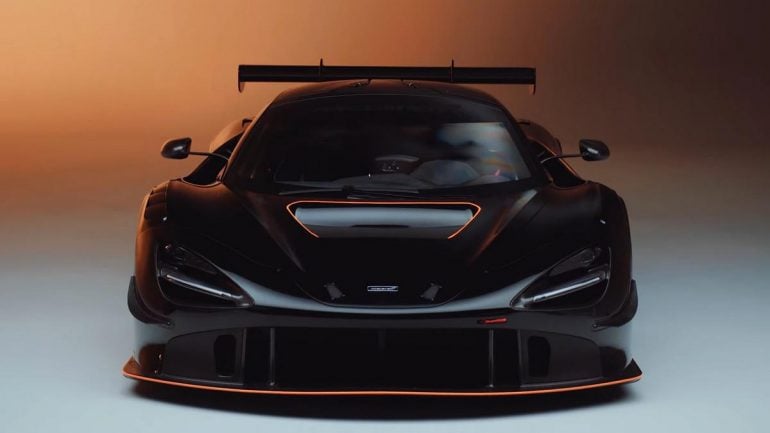