British luxury automaker Rolls-Royce took the wraps off its first SUV, dubbed the Cullinan, last week finally giving us a proper look at the world’s most expensive and luxurious tall-bodied crossover. Usually, a carmaker starts deliveries a few weeks after the official unveil; however, if we are to believe a Saudi publication, one of Rolls-Royce’s wealthy patrons from the Middle East got his hands on the Rolls-Royce SUV even before it was publically unveiled. According to the source, the very first Rolls-Royce Cullinan was delivered to an anonymous Sheikh on the agreement of not posting any pictures of the car until its debut on May 10th. 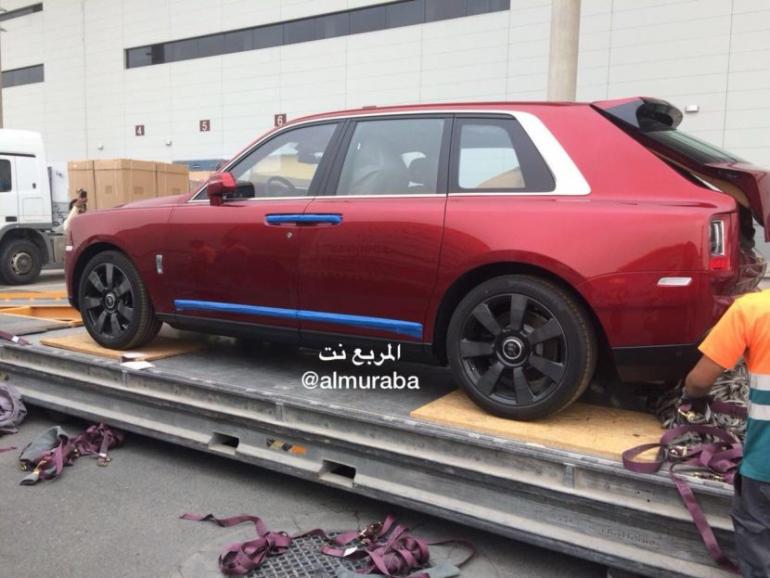 Details are limited but rumor has it that the sheikh doled out around 2.4 million Saudi Riyals, or close to $640,000, for his Cullinan, which interestingly wears the same red exterior color as the model Rolls-Royce publically debuted. That’s quite a bit more than the car’s starting price of $325,000. We, however, don’t know if the bump in the price is for getting the very first Cullinan even before its official launch or due to the extras from the options list. Unfortunately, there are no pictures of the interior available so we can’t really tell. 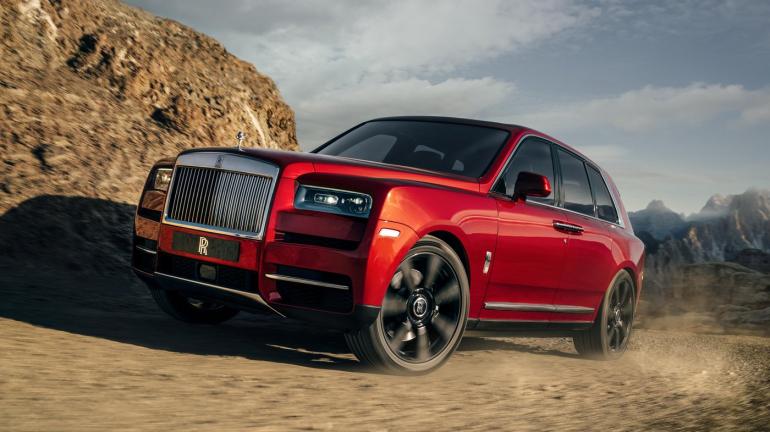 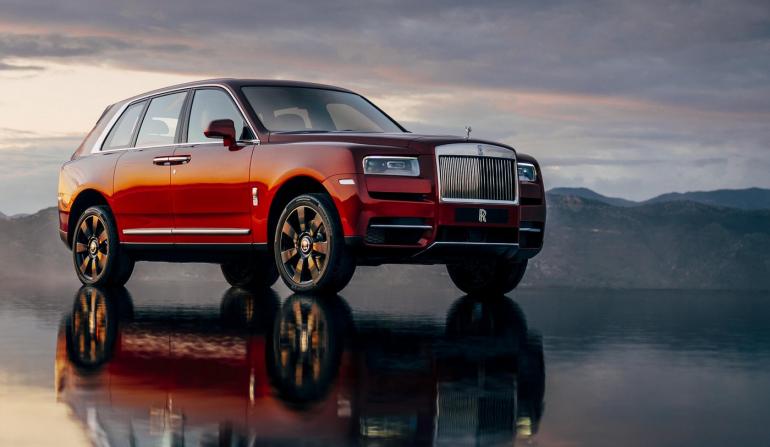 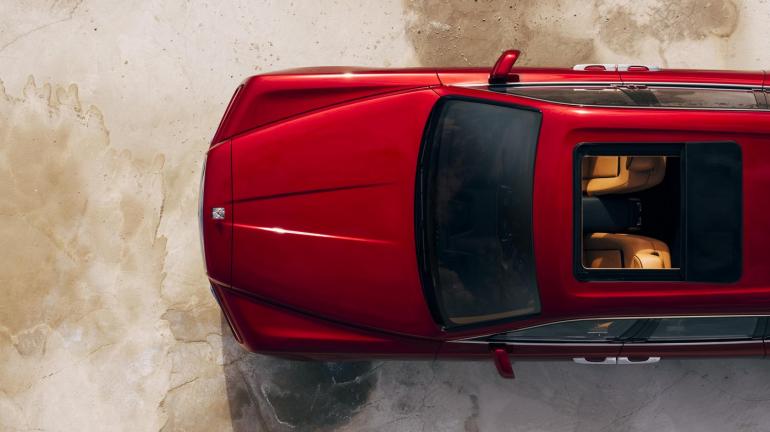 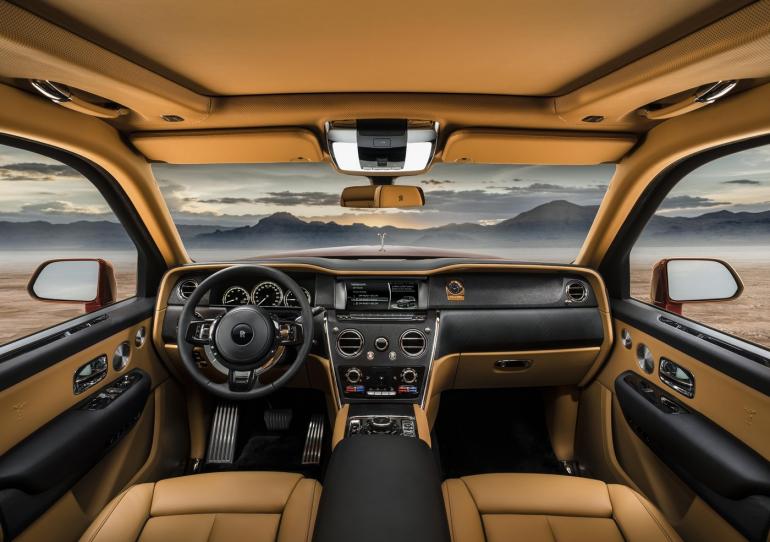 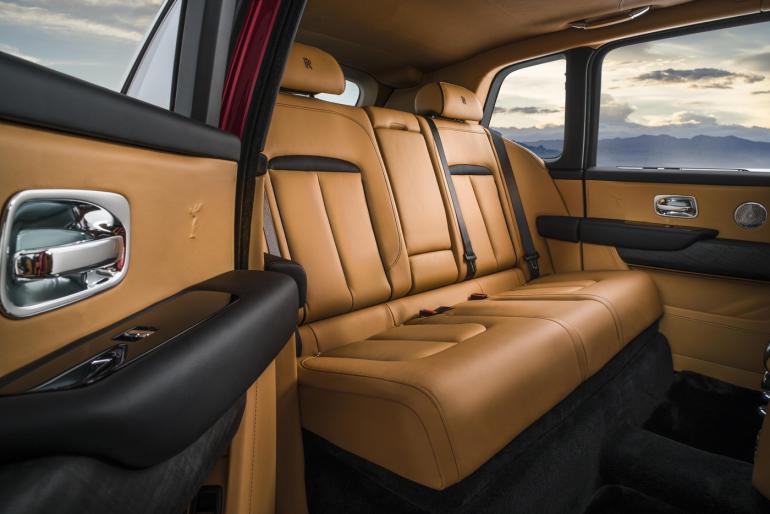 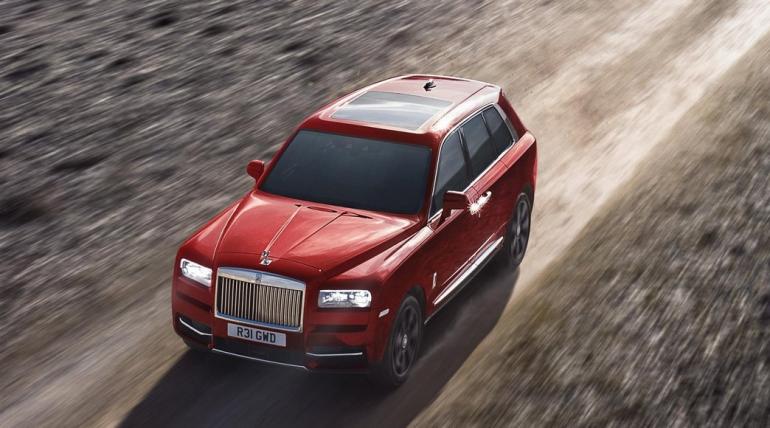