Rarely does an automaker ever describe their new model as a ‘subtle redesign’ but that’s exactly how Rolls Royce has chosen to introduce the new Ghost Series II. The new luxury sedan by the British marquee has finally been unveiled at the 2014 Geneva Motor Show. By looking at it, the exterior does look very similar to the current Ghost and the changes aren’t very pronounced but a lot of the new additions to the Ghost Series II aren’t as subtle. Starting with the exterior, the Ghost Series II has mild alterations including the redesigned headlight which is the most noticeable change and slightly reworked body. There now is what RR calls ‘wake channel’ on the hood of the Ghost that Rolls Royce claims to evoke a jet’s vapor trail. The bumpers have also been given subtle touches to appear more rounded and appealing. 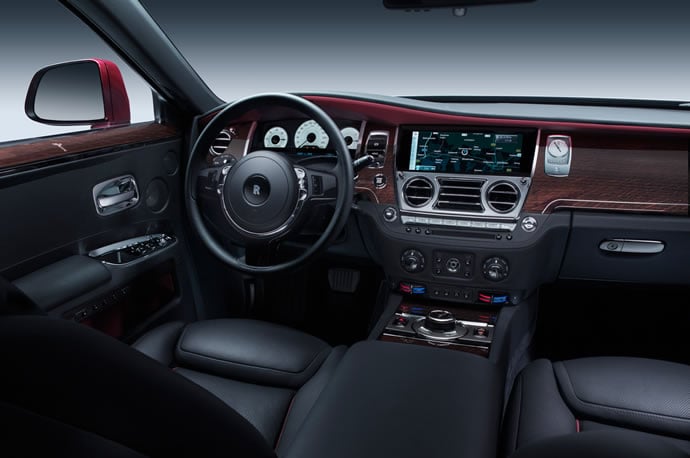 On the inside of the Ghost Series II, the front has received redesigned seats that include electronically adjustable thigh supports and the rear seats have been subtly angled towards each other thanks to ‘lounge seat’ configuration. The A and C pillars can now be covered in leather and the owners will get two new wood choices of Paldao and Walnut Burr Crossband. The instrument dials and the analog clock feature have revised metal accents in addition to thicker steering wheel and improved soft touch materials on the dashboard. The electronics have also received major upgrades and the new Ghost Series II benefits from the latest telematics and infotainment systems offered in the BMW lineup. 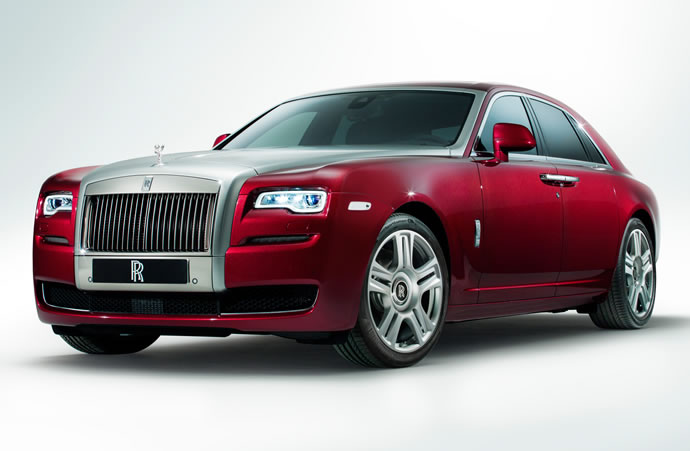 As far as the engine is concerned, the Ghost Series II is same as the current model and is powered by a 6.6-liter, twin-turbocharged V-12, which produces 563 horsepower and 575 lb-ft of torque. It also comes with Satellite Aided Transmission as standard which RR has used for the first time outside the Wraith. This technology uses GPS data to anticipate the driving and chooses the proper gear for the road ahead and the speed at which the car is being driven. We will keep you updated as we get to know more about it from the Geneva Motor Show. 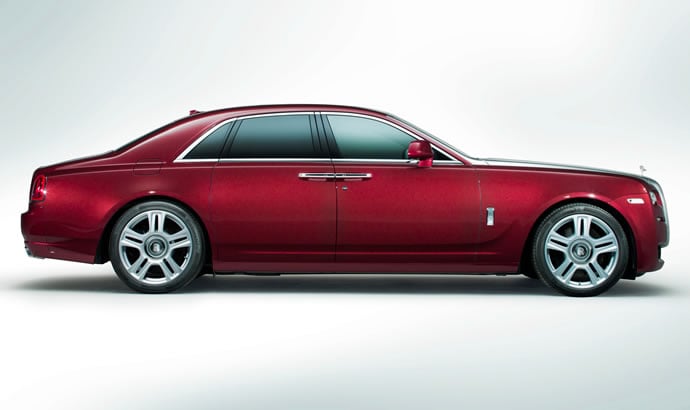 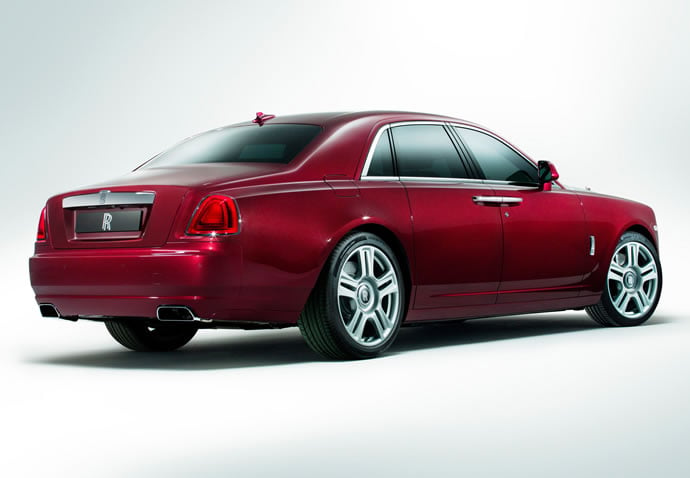 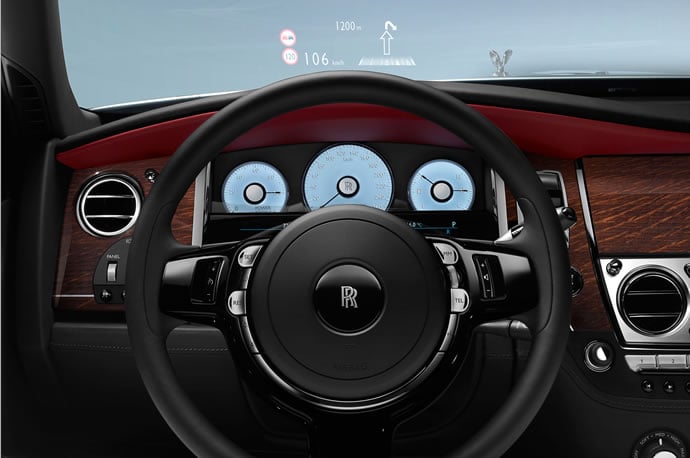 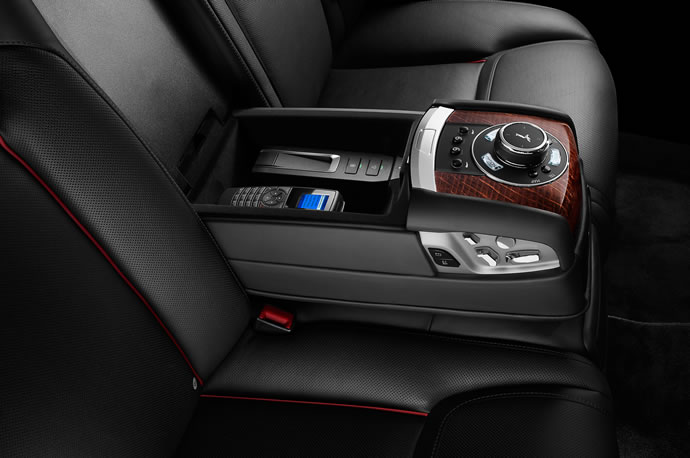 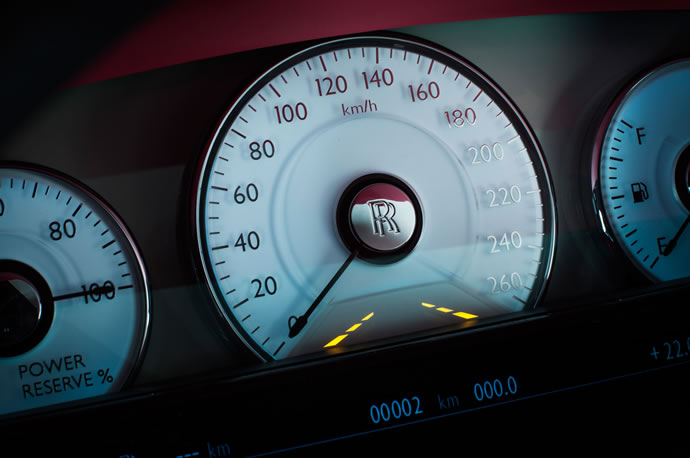 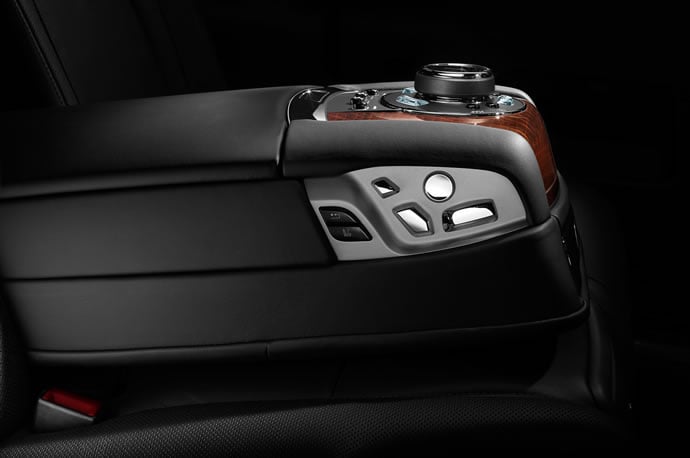 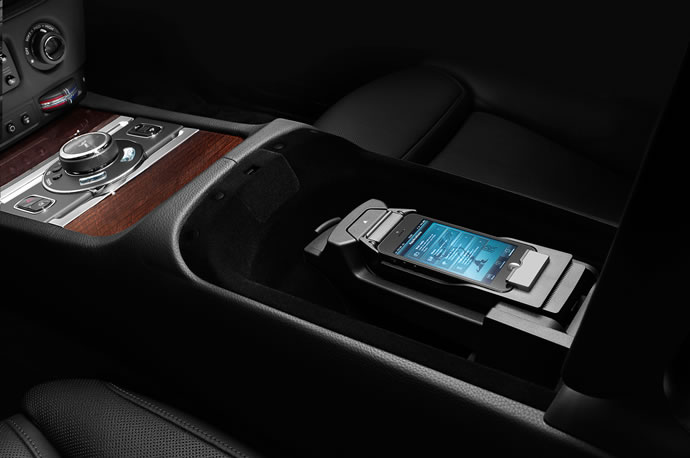 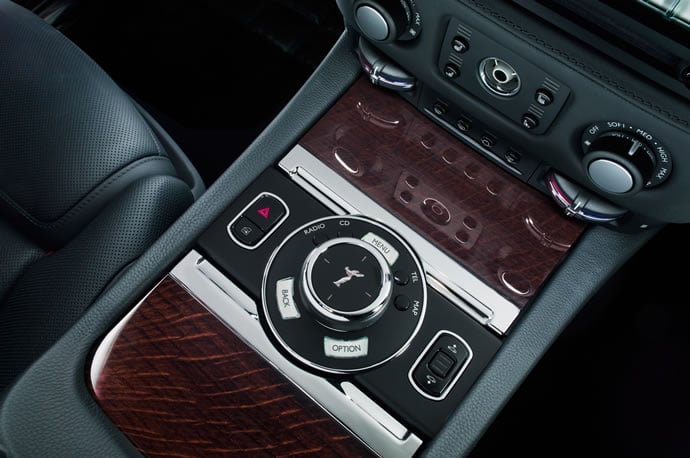 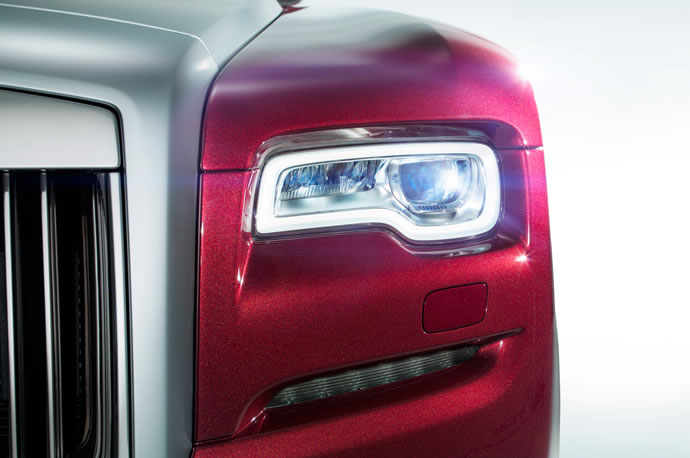 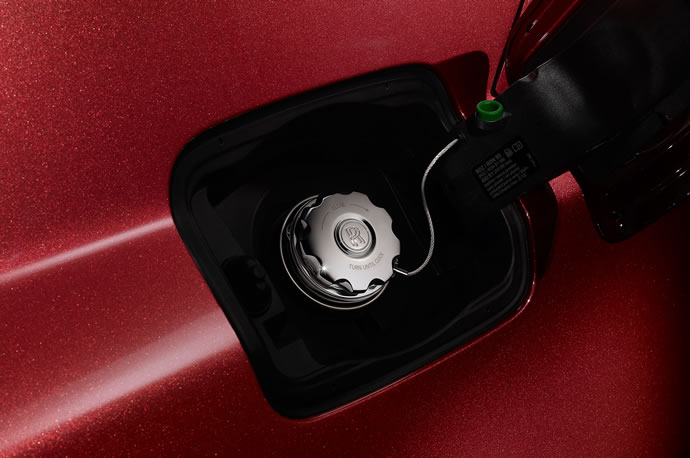 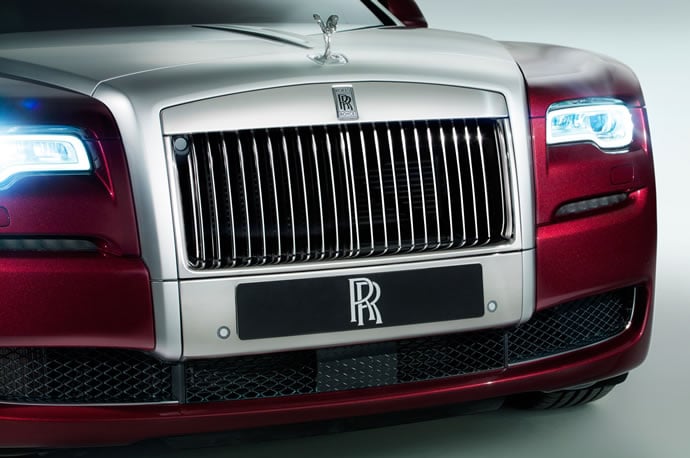 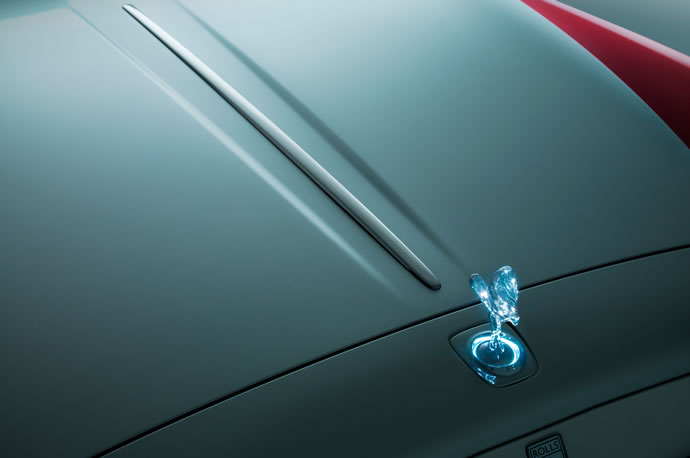 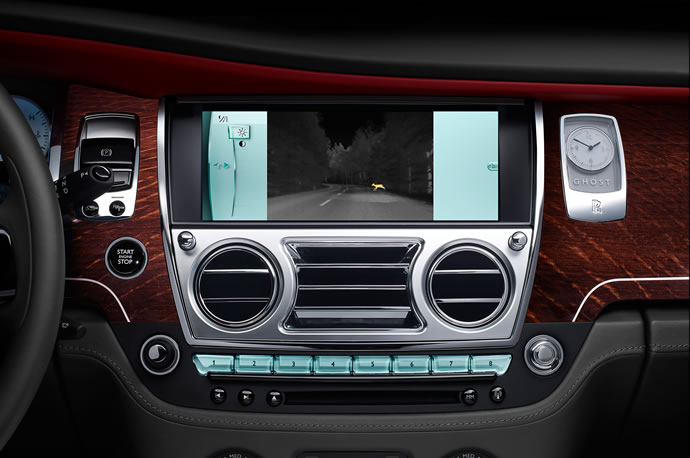