The preparations to launch the next generation Rolls-Royce Phantom are in full swing and the British carmaker has planned one hell of a welcome party. In the build up to the Phantom VIII reveal, Rolls-Royce is bringing together a stellar example of each of the seven previous generations of Phantoms at “The Great Eight Phantoms” exhibition, opening July 27 in Mayfair, London. These are the most famous Phantoms of the model’s 92-year history and each week from now until then, the marque will announce which particular car will journey to London from around the world, telling its storied past. 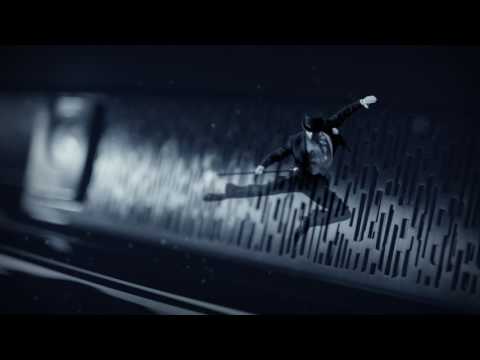 The incredible showcase will begin with a Phantom I owned by actor, singer and actor Fred Astaire. Launched in 1925, the Phantom I was boldly billed as the “Best Car in the World.” Fred Astaire’s Phantom I, which now is on display at the Petersen Museum in Los Angeles was a cabriolet town car, with Hooper bodywork finished in Brewster Green with black wheel arches and a black leather roof. Along with images, Rolls-Royce has also released a short video showcasing Fred Astaire’s car along with a small teaser of the next generation model.
Tags from the story
Rolls-Royce, Rolls-Royce-Phantom