Luxury automaker Rolls Royce has today confirmed the development of a new model which will hit the markets by 2016. The announcement initially tricked us to think it is related to the rumored Rolls Royce SUV, but the new model confirmed by the British marquee is described as an open-top tourer in the official press release. The Phantom Drophead Coupé is the only open-top model in the current Rolls Royce range which has been in production since 2007. The new soft-top tourer is rumored to be based on the current Wraith model which will become the second cabriolet in the Rolls Royce range once launched. Torsten Müller-Ötvös, Chief Executive Officer, Rolls Royce Motor Cars, said, “I am truly delighted to confirm today the development of our new model which will open an exciting new chapter in the great story of Rolls-Royce Motor Cars. We are currently developing an exciting and thoroughly contemporary interpretation of a pinnacle drophead tourer which will introduce even more discerning men and women to Rolls-Royce ownership.” 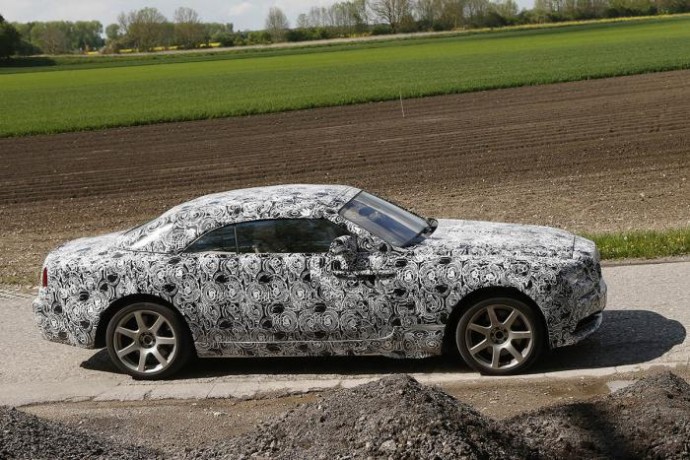 A few months back, a heavily camouflaged Rolls Royce was spied being tested and it appeared to have similar dimensions as the Wraith. The Drophead Wraith model is a logical extension of the RR family. The large sized Rolls Royce Phantom Drophead Coupé is priced at $443,000 making it the most expensive model in the line-up, but the smaller Wraith Drophead tourer with a more affordable price-tag which is likely to be close to $350,000 might attract more buyers. Even the shape of the Wraith is better suited for a drop-top version as compared to the Phantom. Also, this announcement also comes at a when the company has posted record sales and profits. BMW said Rolls-Royce sales rose 28.6% to 1,071 units in the second quarter of 2014 and by 33.4% to 1,968 in the first half. This makes it even more favorable for Rolls Royce to introduce newer models. The Bentley Continental GT Convertible will be its biggest competitor once it goes on sale in mid-2016. 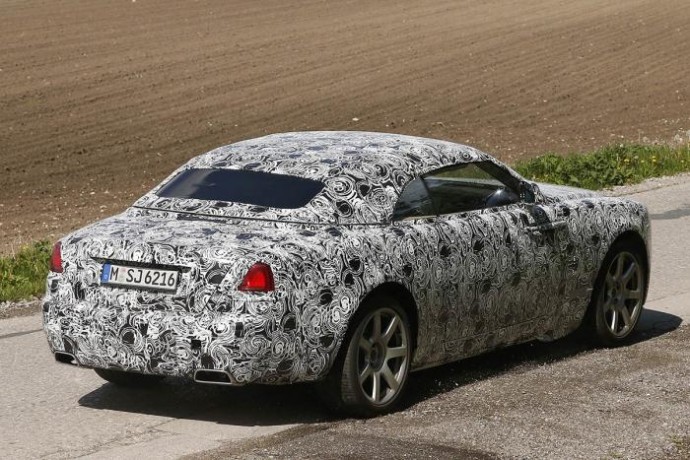