Rolls-Royce has released an update on the hotly anticipated Spectre, the British luxury marque’s first-ever battery-electric car. Expected to make its debut later this year, the Rolls-Royce EV is currently undergoing rigorous testing. The automaker announced on Thursday that the Spectre has now entered the second phase of development after successfully completing cold-weather testing in the Swedish Arctic Circle earlier this year. The manufacturer says the Spectre’s testing program is about 40 percent complete and the prototype units are ready for the next leg of testing that will take place in the very playground for the rich and famous – the French Riviera. 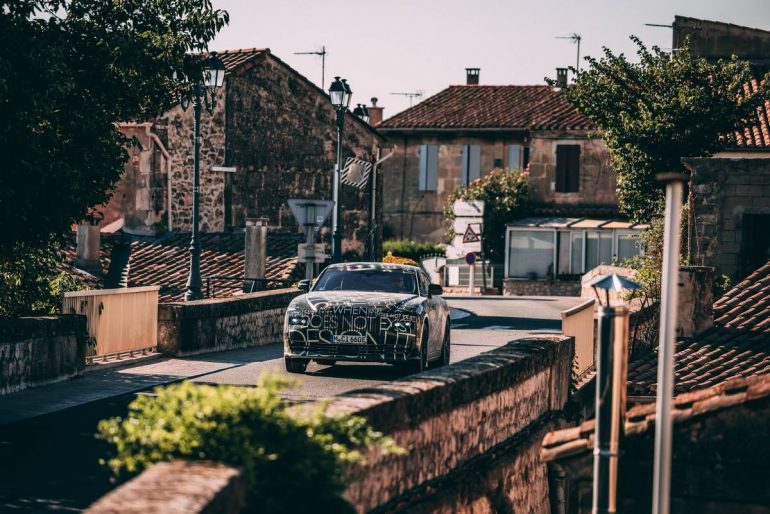 The French Riviera has historically been one of the favorite destinations amongst the world’s elite who come to enjoy their summers under the Mediterranean Sun. Testing the Rolls-Royce Spectre along the famous Mediterranean coastline which is swarmed by some of the richest people on this planet, especially at this time of the year, is an interesting choice. Rolls-Royce said: “This provision for testing under local, real-life conditions is repeated in key markets around the world, as the marque goes to painstaking lengths to ensure that its products meet – and so often exceed – the expectations of its highly discerning customer group.” 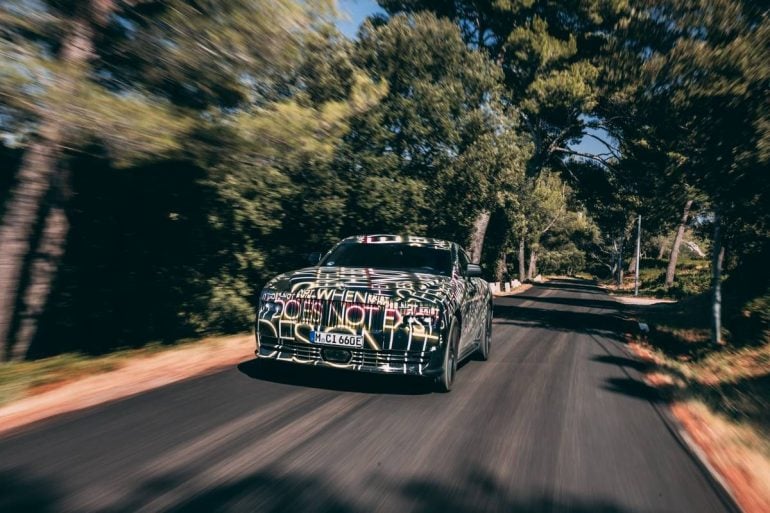 The French leg of Spectre’s development will involve fine-tuning the new electronic suspension to make sure the extra weight of the battery doesn’t ruin Rolls-Royce’s signature “magic carpet ride.” Its electronic roll stabilization hardware can decouple the anti-roll bars on straight roads and recouple them when the Satellite Aided Navigation system detects an upcoming corner. In this phase of testing, the prototypes will complete almost 400,000 miles of test driving on both public roads and at a test facility called the Autodrome de Miramas. 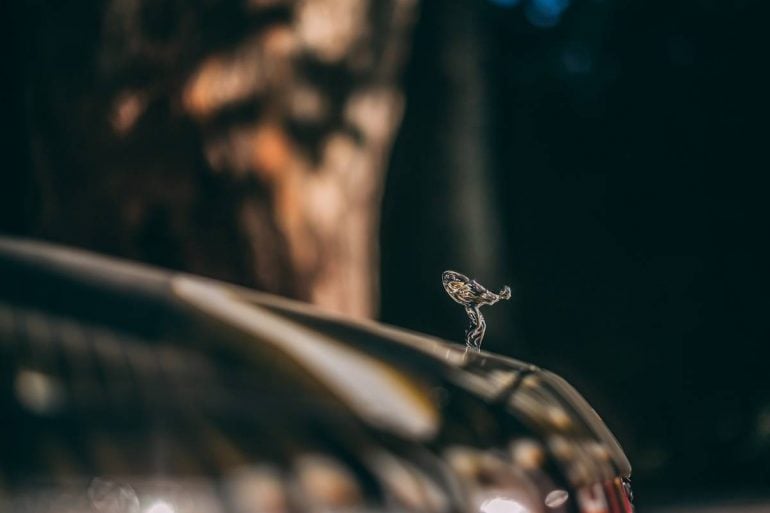 “It is no exaggeration to state that Spectre is the most anticipated Rolls-Royce ever. Free from the restrictions connected to the internal combustion engine, our battery-electric vehicle will offer the purest expression of the Rolls-Royce experience in the marque’s 118-year history,” CEO Torsten Müller-Ötvös said in a statement. “This latest testing phase proves a suite of advanced technologies that underpin a symbolic shift for Rolls-Royce as it progresses towards a bright, bold, all-electric future.” 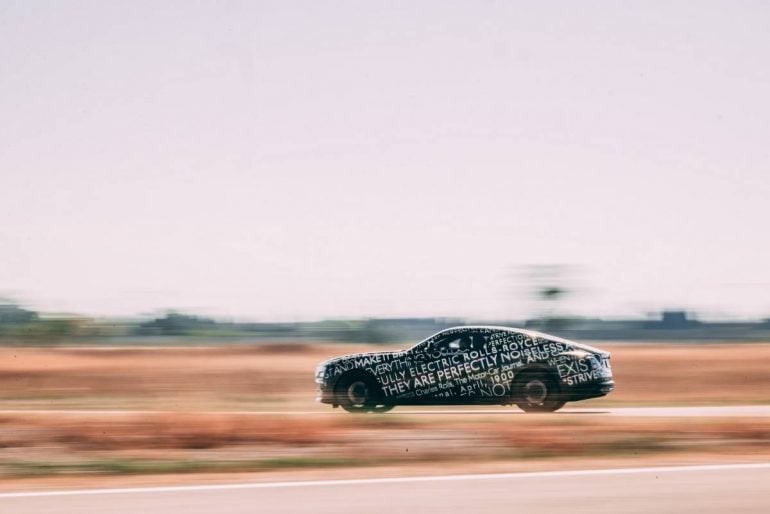 Tags from the story
France, Rolls-Royce

Someone has hacked the location tracking system of the world’s largest yacht. While the seized…

Hit the greens in utmost style with the $28,000 Adidas X Gucci golf bag