Over the years, we have seen bicycles made of gold and encrusted with diamonds, frames made out of carbon fiber to make them extremely light and even bikes built by top automakers that are made using cutting-edge technology. But, the use of laser technology for lane guidance, smartphone integration and rear camera for safety is unheard-of in this space. Samsung’s Maestro Academy has teamed up with Italian bike designer Giovanni Pelizzoli and student Alice Biotti to create first of its kind Smart Bike. Unveiled at the 2014 Milan Design Week, the bicycle has been developed to protect the rider thanks to its safety components and make bicycle commuting safer.

The Samsung Smart Bike, to begin with, has aluminum frame that features curved tubes designed to soak up some of the vibrations caused by riding on rough city streets. It has a rearview camera which is positioned just below the rider’s seat and sends live feed to the handlebar –mounted Samsung smartphone. Another uber-cool feature of the bike is the lane guidance system which uses four lasers built into the frame, that project a bike lane onto the road on either side of the bike. The laser automatically switches-on as ambient light levels goes down as detected by the smartphone. In addition to it, a dedicated app on the smartphone uses GPS to prompt the routes that are often traveled by the cyclist. The frame of the bike also houses a battery, an Arduino module, along with Wi-Fi and Bluetooth modules. It’s a one-off concept bike and there’s no word if there are any commercial plans for it as of now. 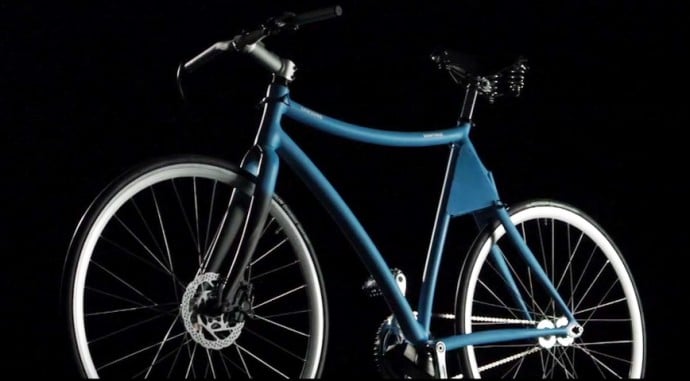 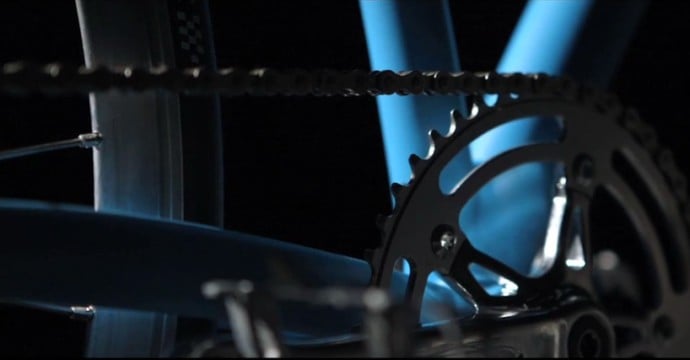 Tags from the story
Bicycles, Samsung