Are you one of those people who have been anxiously waiting for the Tesla Cybertruck to arrive? The bad news is there’s absolutely no clarity from the EV manufacturer on when the electric pickup truck will finally enter production. But there’s a silver lining to the situation – you might have to squint really hard to see it. Tesla has started adding Cybertruck-inspired products on its website to keep its fans happy. After introducing the silly $50 Cyberwhistle, the company has now launched “Cyberquad for Kids” on its online shop. Strangely no one noticed because the self-proclaimed Technoking of Tesla didn’t tweet on it. 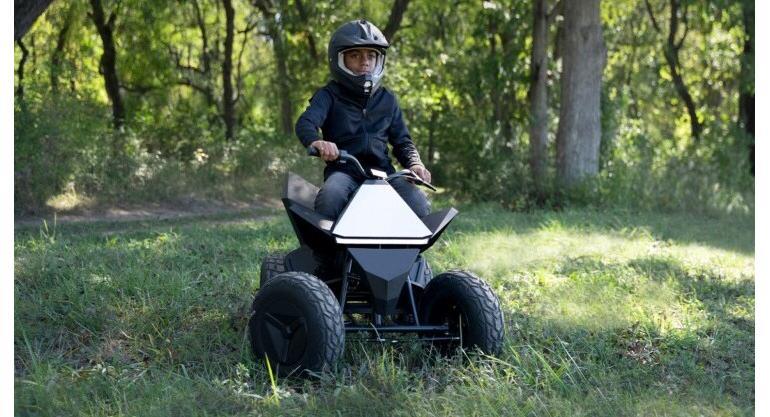 The Tesla Cyberquad was showcased for the first time along with the Cybertruck back in 2019. Designed to fit perfectly on the bed of the Cybertruck, the Cybertruck received so much interest from Tesla fans that the company had announced that it will make a production variant of the ATV. However, Tesla has decided to roll out a pint-sized version for kids. As expected, the kids’ version looks almost similar to the actual Cyberquad, except for the size. The styling is inspired by the Cybertruck, which in turn takes its design inspiration from the DeLorean. The quad has a brushed metal finish along with sharp lines and angular design, which looks rad! The mini Cyberquad features a full steel frame, a cushioned seat, and adjustable suspensions with rear disc brakes. 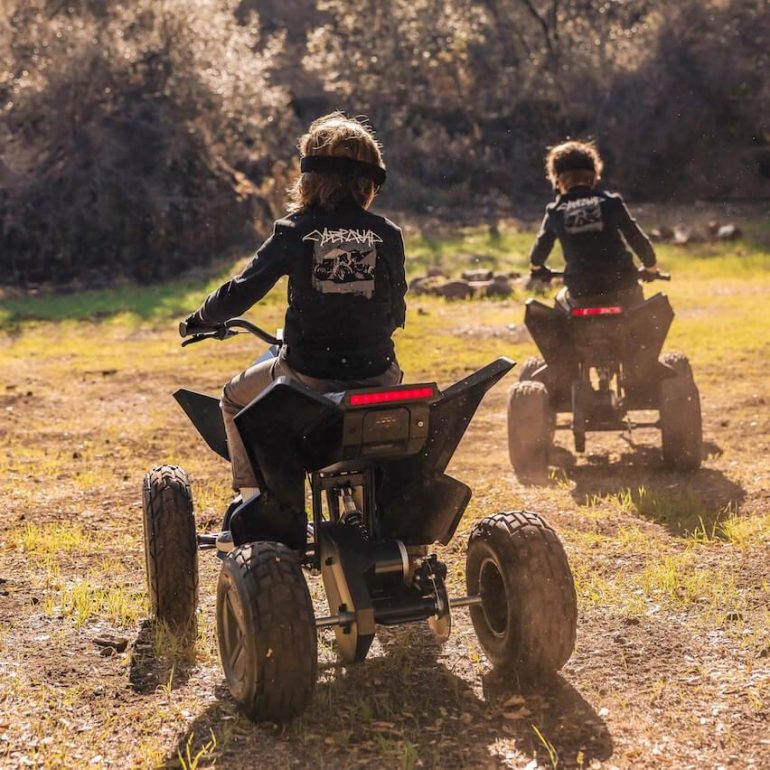 In terms of specifications, the Cyberquad for kids is powered by an all-electric powertrain that gives the tiny ATV a range of 15 miles on a full charge with a top speed of 10mph. Tesla mentions that the mini quad is suitable for kids aged eight and above. The good thing is that the Tesla Cyberquad for kids has been launched right in time for the holiday season and its $1900 price tag is not that bad. 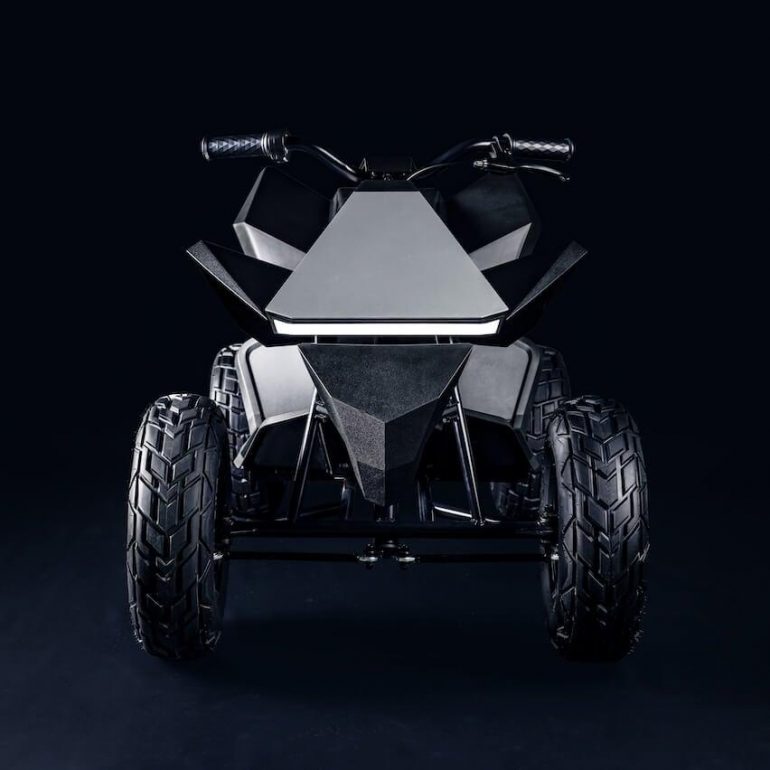