Remember the beautiful Aston Martin DBS Superleggera Concorde Edition announced last year? Well, after a slight delay caused by the pandemic, the first of the ten examples have left the production line, and the British luxury automaker has released the first set of official pictures of the aviation-inspired GT car. It joins the Vanquish S Red Arrows, Vantage Blades, and V12 Vantage S Spitfire 80 in its aviation-inspired model lineup. Commissioned by Aston Martin’s dealership in Bristol, the special edition DBS Superleggera was made in association with British Airways to celebrate the 50th anniversary of Concorde’s first flight. It was also unveiled on the eve of the 16th anniversary of the Concorde’s final flight. The Bristol dealership is located just down the road from where British Concorde manufacturing took place.

As mentioned before, the Concorde Edition is limited to just 10 examples in total, and it features a long list of special features, and design touches crated carefully by the automaker’s bespoke customization department ‘Q by Aston Martin.’ On the outside, the special edition sports a special paint scheme inspired by the British Airways livery. The body is finished in glossy white paint, which is contrasted by a black carbon-fiber roof, while the roof strake, spoiler, and rear diffuser feature the British Airways colors of red, blue, and black. If you look closely, you’ll also see a silhouette of the Concorde on the roof. The Aston Martin logo is also finished in British Airways colors, while the bespoke side strake is milled from solid aluminum. Additionally, the special edition gets the British Airways ‘Speedmarque’ logo in chrome on the front wings, a black ‘Q by Aston Martin’ wing badge, and even the flagship’s authentic aircraft identifier number of the Concorde fleet (G-BOAC). 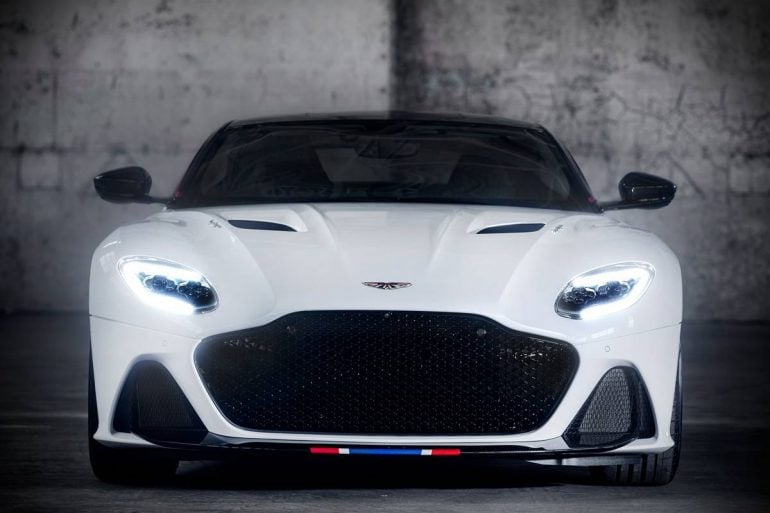 Inside the cabin, you’ll find the Concorde logo on the seats, a ‘sonic boom’ graphic in the Alcantara headliner, and a ‘match meter’ pattern on the driver’s sun visor. The titanium paddle shifters have been fashioned out of Concorde’s compressor blades, while the bespoke floor mats and unique sill plaques round up the special touches. Mechanically, the Concorde Edition is unchanged and is powered by the same 5.2-liter twin-turbo V12 found in the regular model, which produces 715hp and 664 lb-ft of torque. The GT is capable of hitting zero to 62mph in just 3.4 seconds and hit a top speed of 211mph. The British marque didn’t reveal the pricing. Still, the automaker said last year that some of the proceeds from these special editions will be donated to the Air League Trust – a non-profit that supports underprivileged children and teaches them how to fly. 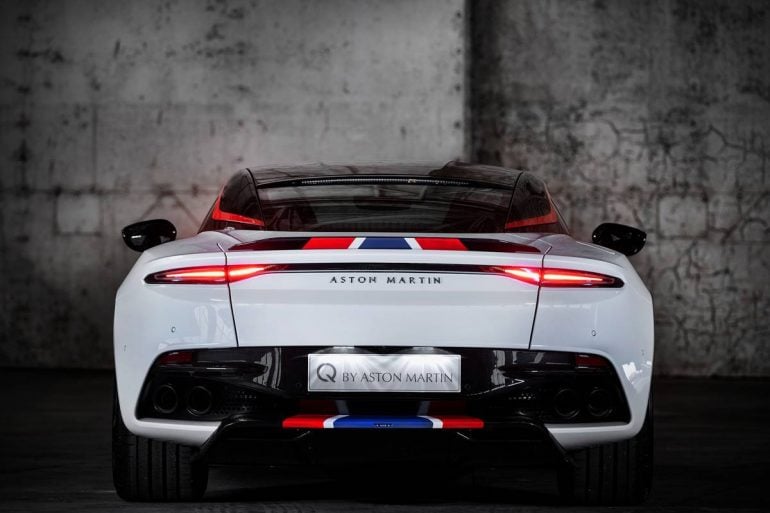 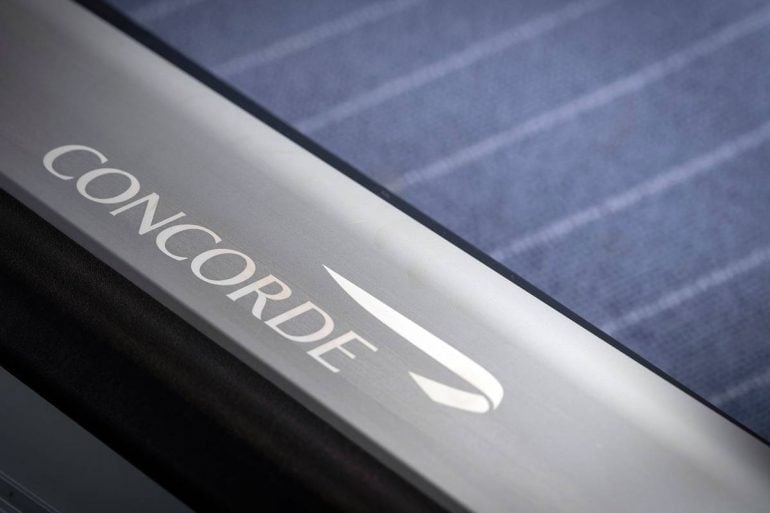 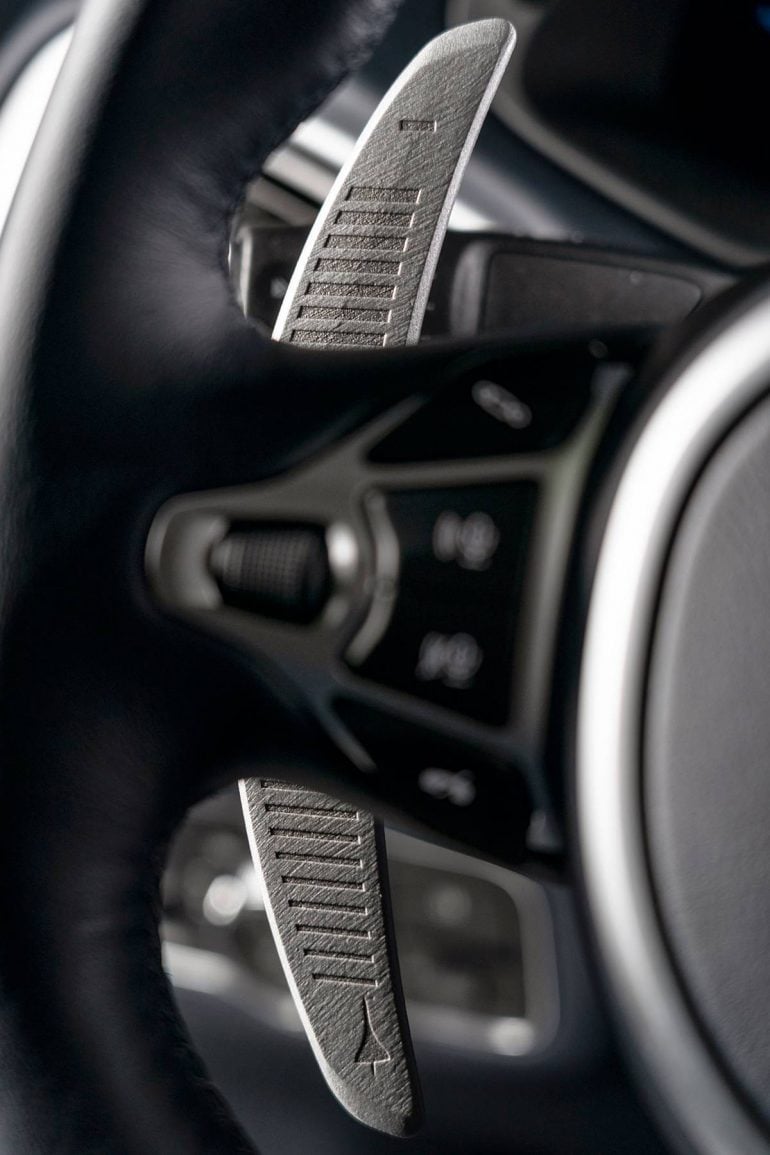 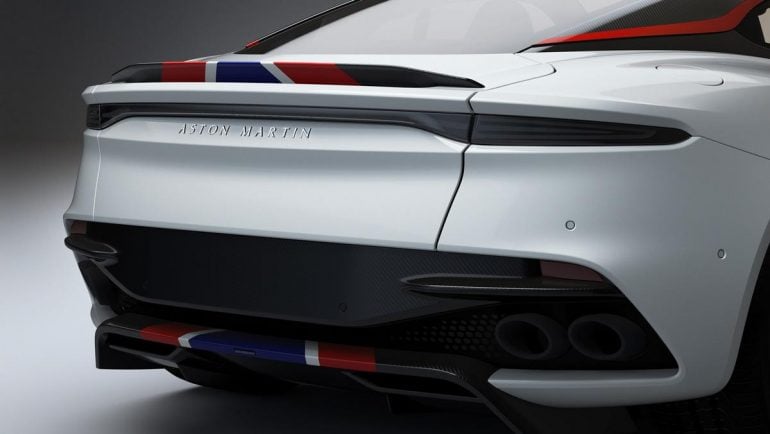 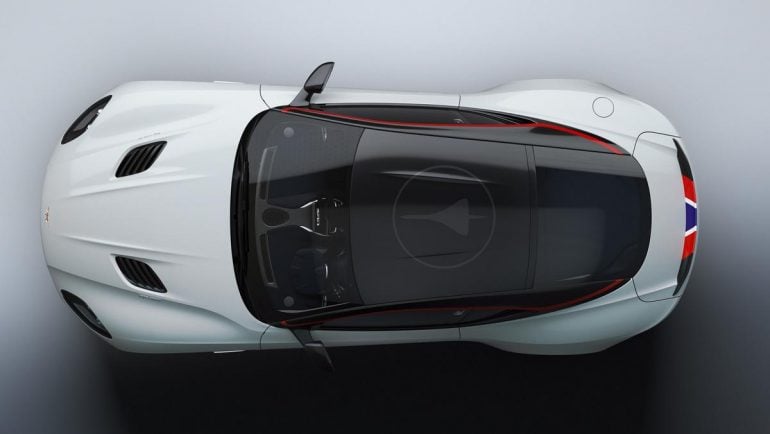 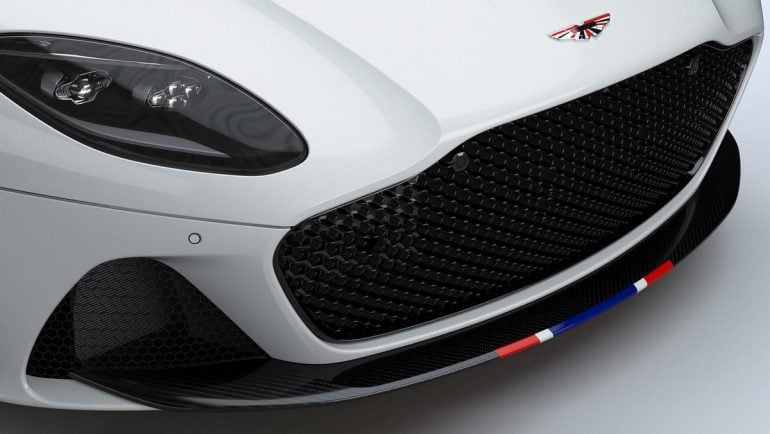 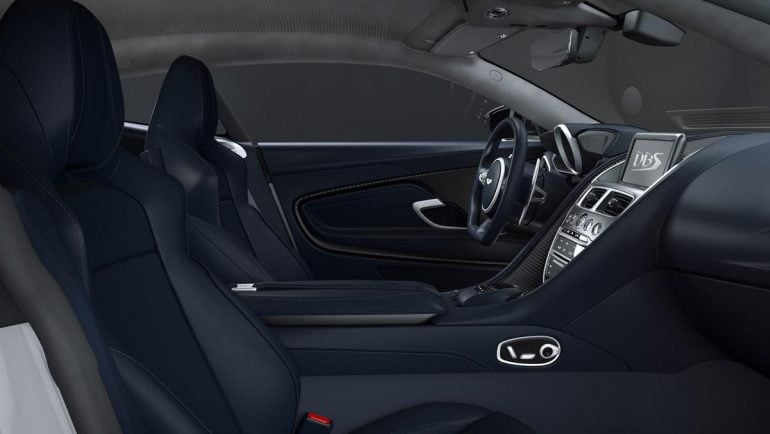 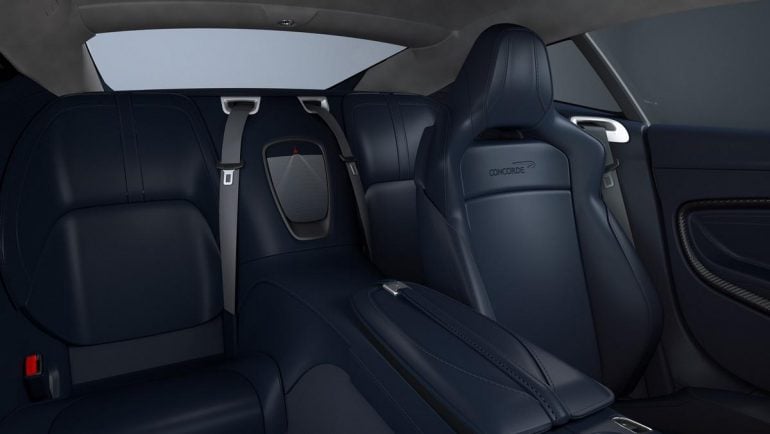 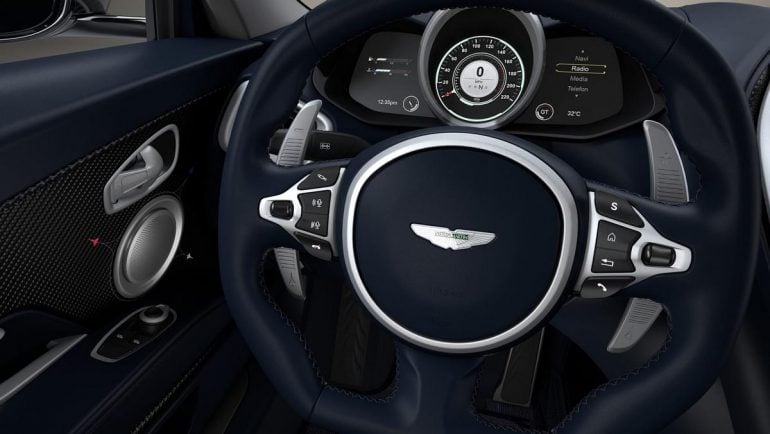 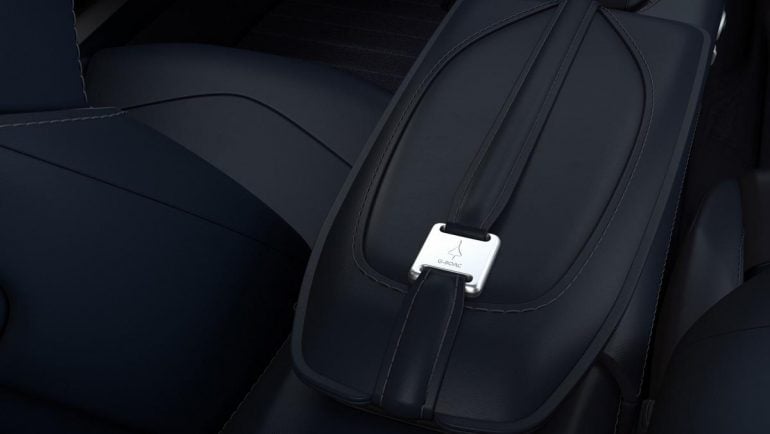 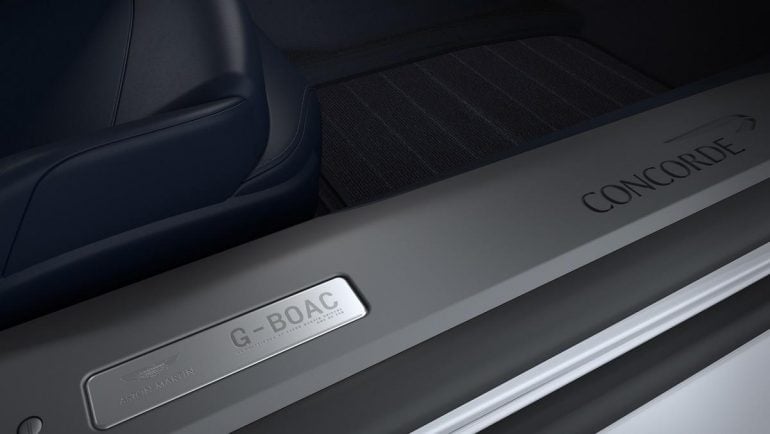 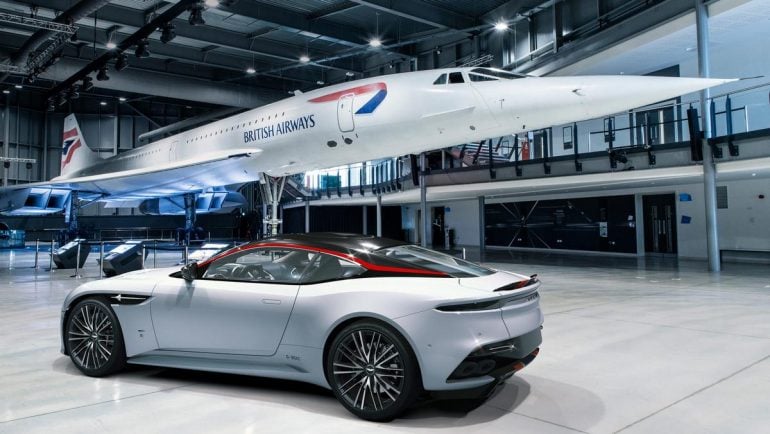