As a true petrolhead, I belong to the camp that firmly believes that supercars are meant to be to driven than being stored like a showpiece no matter how rare and valuable they are. However, I also adhere to the idea that these super exotic machines deserve something much better than a usual, boring garage; a supercar should have an exclusive parking space that appropriately highlights that it’s not just a car but a work of art. A Dubai-based firm called Superfuturedesign has come up with just the thing all supercar owners will want to install at there homes to give their exotic machines an ultra-exotic parking place. Called the Supercar Capsule, the company describes it as “a unique concept that gives your expensive toys a center stage to captivate the audience.” 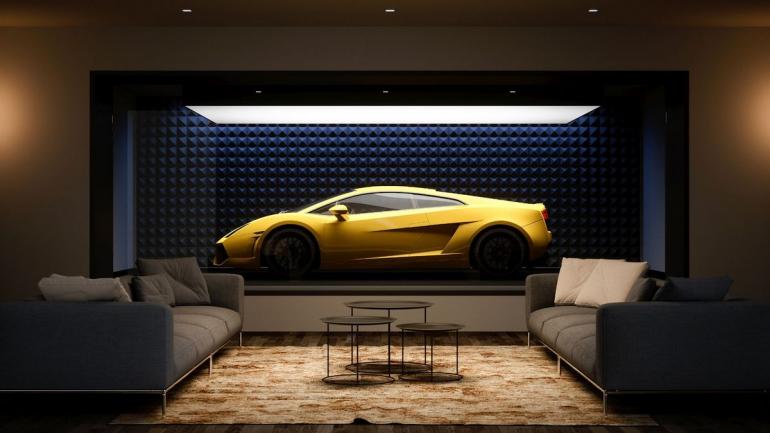 Superfuturedesign claims that it has already done more than 400 installations in Europe, Asia, and the Middle East. The company with Italian roots further states that each unit is bespoke and designed according to the needs of every customer. Each capsule is designed according to the architectural layout of the home and can be set as an individual unit or stacked vertically to accommodate more than one car. “One of the models involves creating a new capsule to merge with the home’s interior,” the official press release states. “This will incorporate the garage with existing rooms, in which a simple wall will transform into a bespoke exhibition for your statement piece. It allows guests and visitors to appreciate and admire your supercar without having to take them to the garage – your car becomes a part of the interior décor.” There is no word on the pricing, but we expect it to widely vary depending on the level of customization. 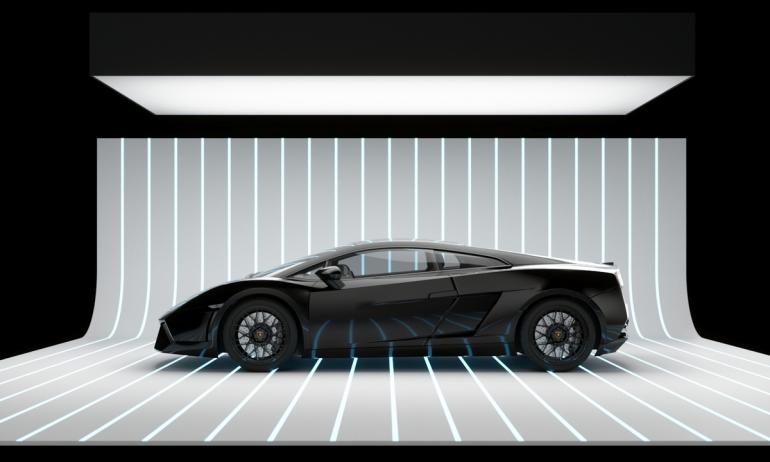 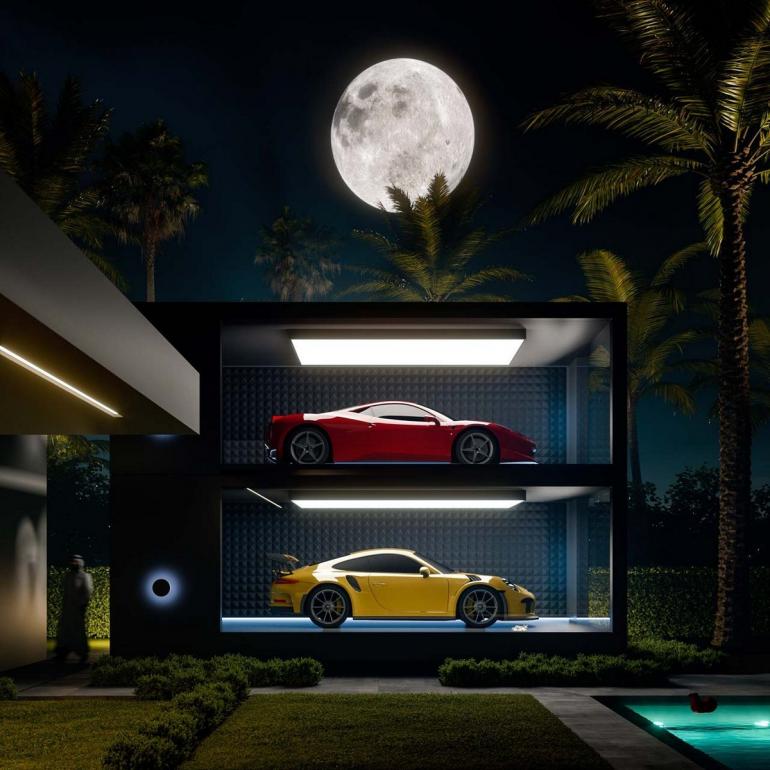 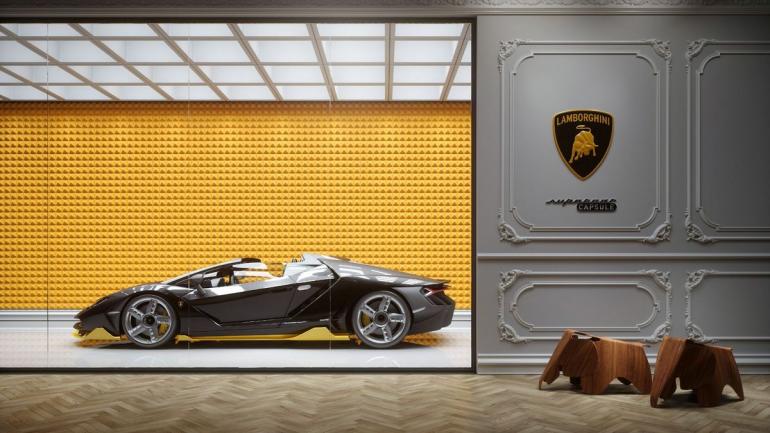 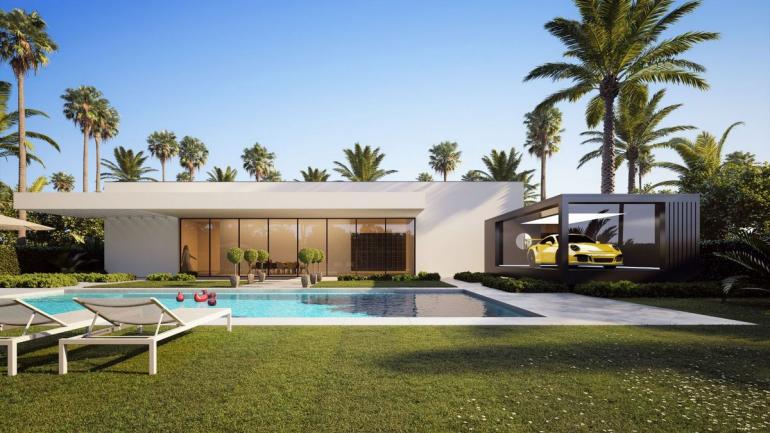 Tags from the story
Garage, Supercar