I have always liked a masculine bike with a regal presence. And to better, the superbike can be quite a task. But Phil Pauley has done quite a job with the Bullet that can let you fly…literally! The new design makeover gives the rather heavy superbike four short wings and a tail fin, and a compact jet engine right at the back. The website describes the bike’s working as “The track performance motorcycle has enough lift from its extended wings, once the thruster has been turned on to elevate itself and its rider to over a foot into the air. This added lift facilitates much higher speeds than you could expect from a normal track performance motorbike, and it is extremely maneuverable once it’s projected into the air.”

While you don’t need a pilot’s license to fly this baby, at standard speeds as high as 300+mph you need a lot of guts to achieve all that glory! 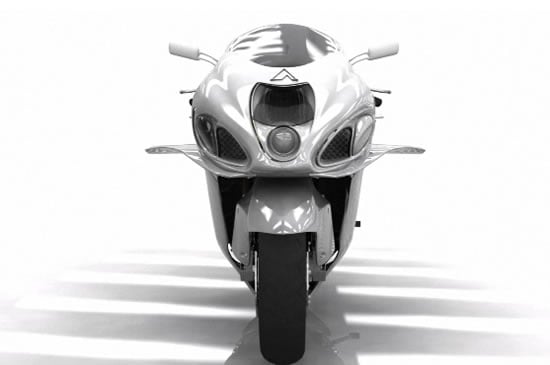 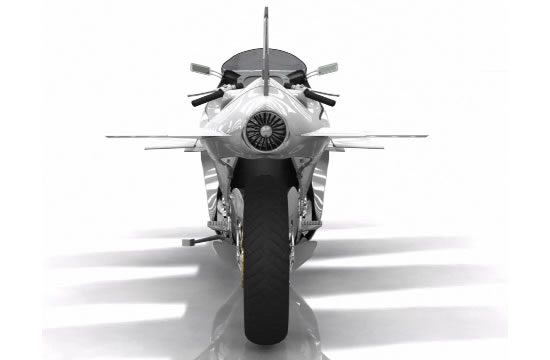 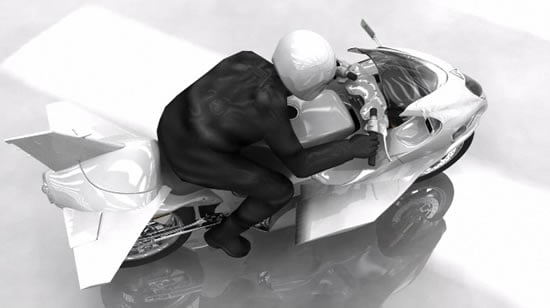 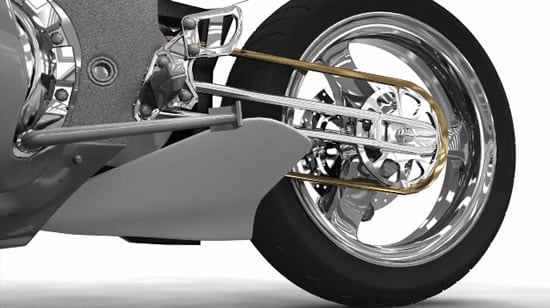