If you are a true motorcycle enthusiast, you’ll remember the stunning Ducati 860 GT from the 1970s. Designed by Italdesign co-founder Giorgetto Giugiaro, the naked motorcycle’s design was revolutionary and ahead of its time. In fact, its design was so radical that the motorcycle wasn’t well-received by Ducati customers, forcing the Italian brand to alter its looks. However, the Ducati 860 GT has become a legend over the years, and Italdesign is paying tribute to the classic Ducati by a modern rendition of Giorgetto Giugiaro’s creation. Meet the Ducati 860-E, a gorgeous concept bike with jaw-dropping retro-modern aesthetics and an all-electric powertrain.

What’s interesting is that Ducati didn’t commission the 860-E. In fact, Ducati is nowhere close to making its own electric motorcycles and is currently only focusing on e-bikes. Instead, the 860-E is Italdesign’s throwback to one of its greatest designs. Inspired by the 860 GT, the electric concept motorcycle’s design is dominated by its round LED headlight with a hole in the center and a modern rendition of Giugiaro’s “folding paper” lines. 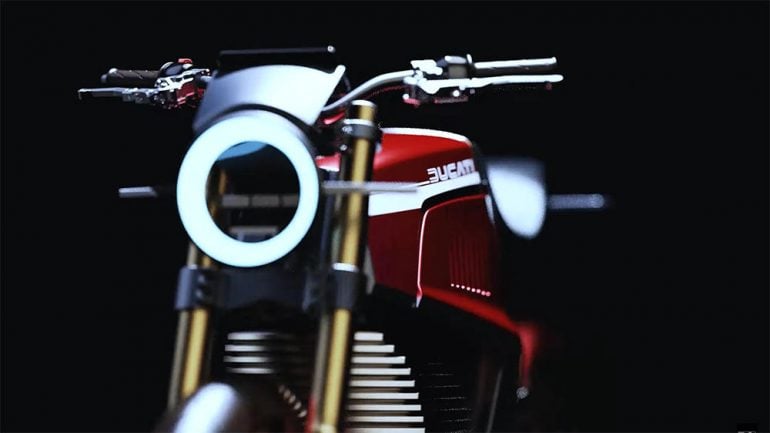 Design elements from the original 860GT like the gilled side and ducktail seat reappear on the 860-E. However, the 860-E is purely meant as an homage to the classic Ducati. There are no plans for the electric motorcycle to hit the production floor; unless fans force Italdesign and Ducati to put it into a limited production run. You might remember that Italdesign’s Nissan GT-R 50 was also originally just a concept, but fans arm-twisted Nissan and Italdesign to make 50 production units. 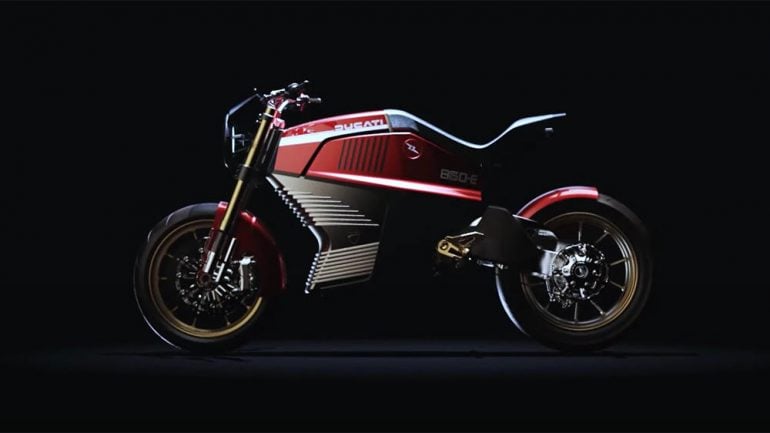 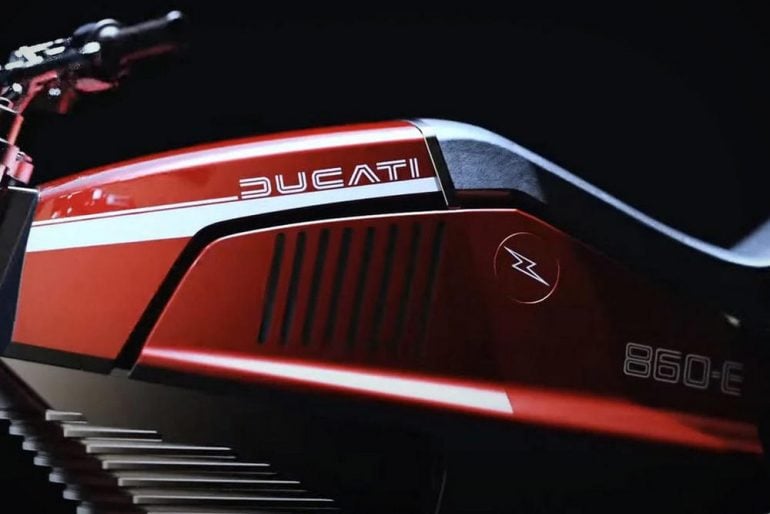