The e-bike business competition is getting fiercer by the day, with more automobile manufacturers jumping into the segment to get a slice of the pie. Just a few weeks back, Harley-Davidson announced that it spins off its e-bike business and even revealed the stunning Serial 1 concept. However, one manufacturer that has got a head start over its competitors is Ducati, which has managed to establish its name in this business with a proper line-up of e-bikes. And now, the Italian manufacturer has announced that it is updating its electric mountain bike range for 2021 along with launching a new high-performance electric mountain bike. The latest to join Ducati’s line-up is the new TK-01RR electric enduro bike meant for off-road conditions. Powering the bike is the recently released Shimano EP-08 mid-drive motor that weighs just 5.7 lbs. Yet, the motor offers an impressive 62.6 lb-ft of torque, which is enough to provide 400% assist in its highest pedal assist mode. 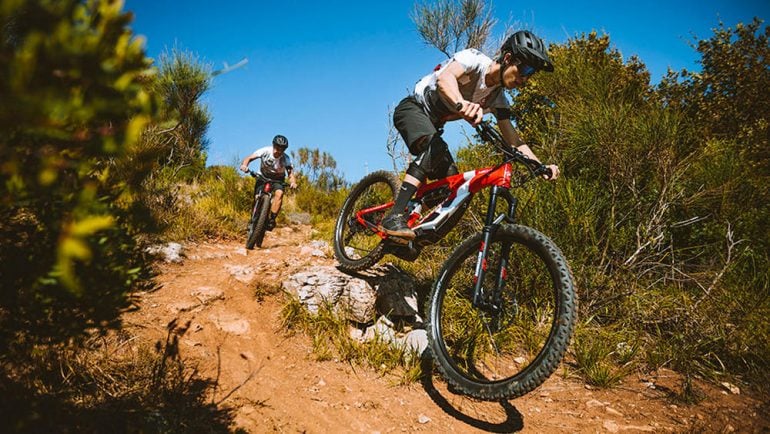 Like other Ducati e-bikes, the battery is mounted on the bike’s downtube, which helps lower the center of gravity of the bike and centralizes the weight. It also gets Shimano XT hydraulic disc brakes along with a 12-speed transmission, a 180 mm Öhlins RXF 38 fork, and 170mm Öhlins TTX rear shock latest Pirelli Scorpion e-MTB S tires. The Ducati TK-01RR is priced at $7,995, and deliveries will start in February 2021. Ducati has also updated the existing MIG-S that came out last year, which has received the latest Shimano battery, and the frame has also been modified. The Shimano STEPS E8000 mid-drive motor powers the bike. The new 2020 Ducati MIG-S will carry a price-tag of $5,495 and be available in April 2021. 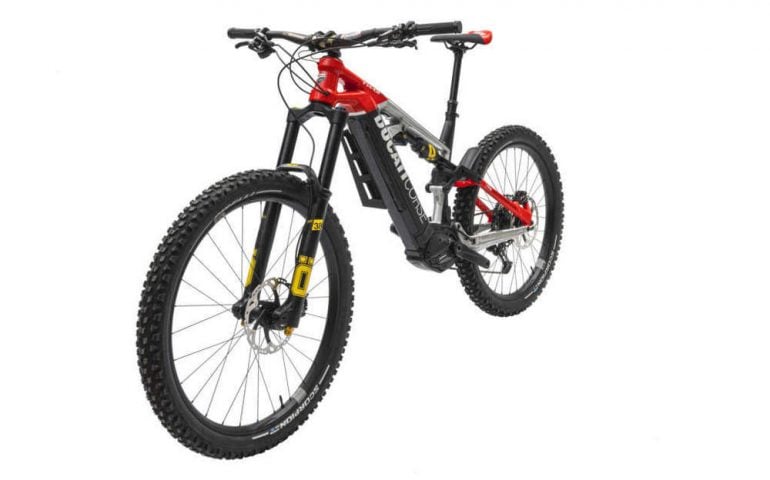 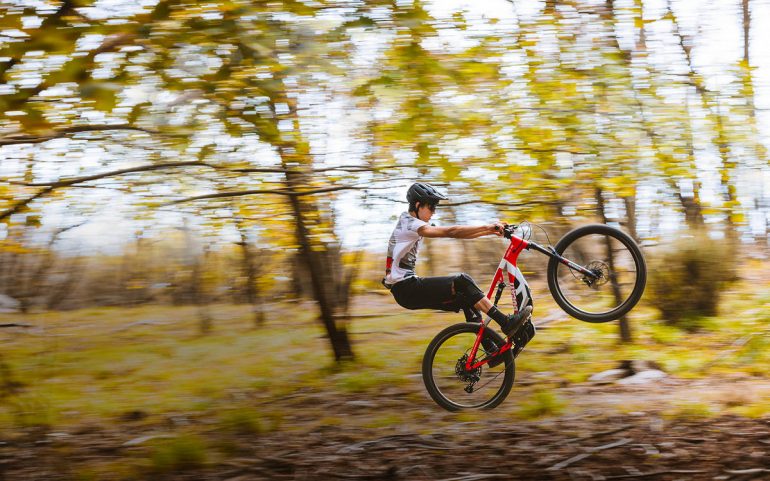 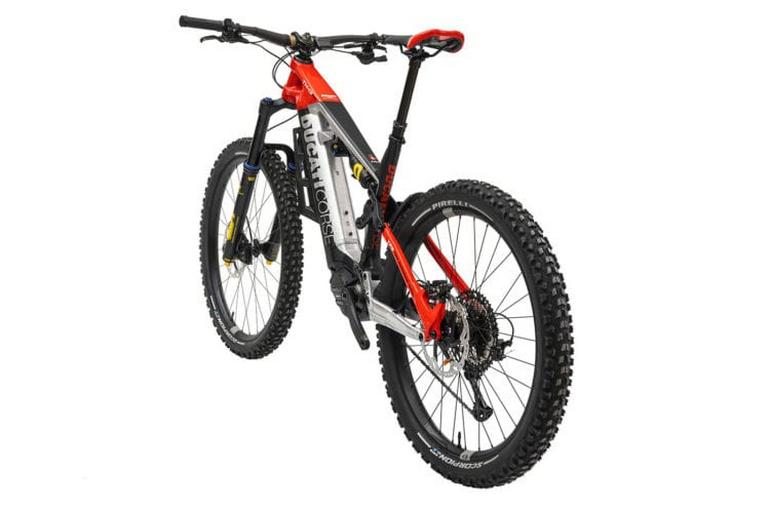 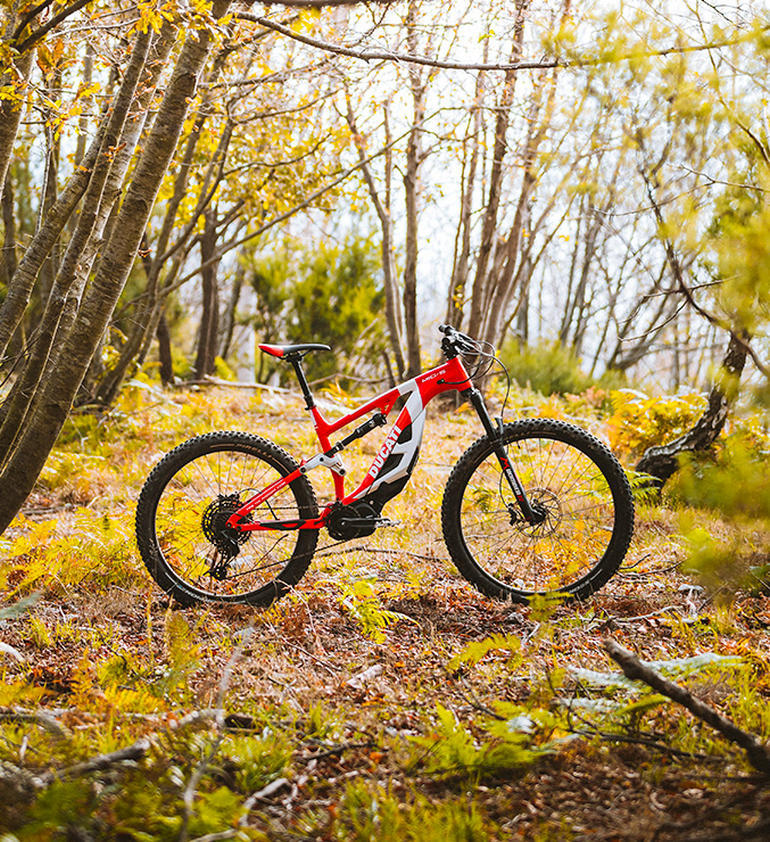 Tags from the story
Ducati, Electric-Bike