Triumph is slowly inching closer to creating its first-ever electric motorcycle. The UK-based motorcycle manufacturer has released more details on the development of the electric motorcycle platform known as the TE-1. In 2019, Triumph started asking its customers about their interest in electric motorcycles and eventually started working on the project. Back then, very little information on Triumph’s electric motorcycle project was out there in the public domain. The British manufacturer has now announced that the Project has now entered into Phase 3 of its four-phase development program; However, no information on the probable release for a production motorcycle has been announced as of yet. The project has also seen four major UK industry and academic leaders enter into a unique collaboration. The battery technology is being developed by Williams Advanced Engineering (WAE), while Integral Powertrain LTD helps the motor and controller. WMG at the University of Warwick is handling computer simulations to validate the bike’s performance specifications. The UK government funds the project via the Department for Business, Energy, and Industrial Strategy (BEIS) and the Office for Zero Emissions Vehicles (OZEV). 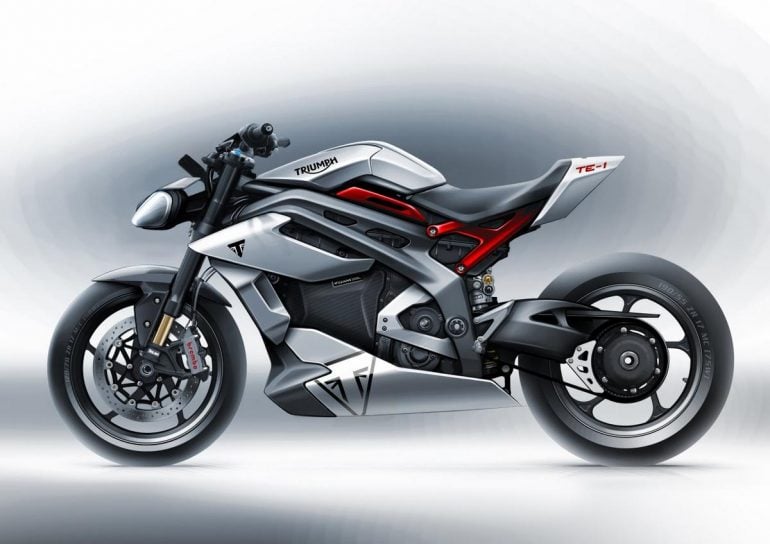 “This new collaboration represents an exciting opportunity for Triumph and its partners to be leaders in the technology that will enable the electrification of motorcycles, which is driven by customers striving to reduce their environmental impact, combined with the desire for more economical transportation, and changing legislation,” said Nick Bloor, Triumph CEO. “Project Triumph TE-1 is one part of our electric motorcycle strategy, focused on delivering what riders want and expect from their Triumph, which is the perfect balance of handling, performance, and usability.” According to the details that have been released, the TE-1 will weigh a little over 480 pounds, will produce close to 174hp, and will have a range of 120 miles on a single charge. The electric motor being developed for the project has the controller integrated into the design to save weight and weighs only 22 pounds. On the other hand, the battery capacity is approximately 15kWh, a charge time of under 20 minutes to 80% from zero. 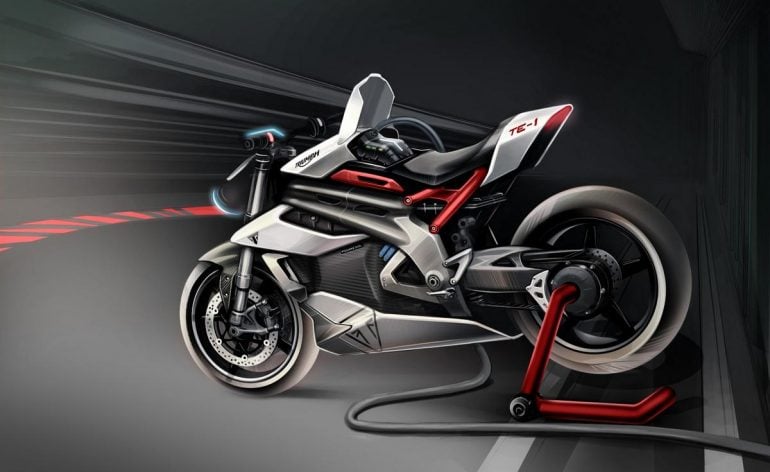 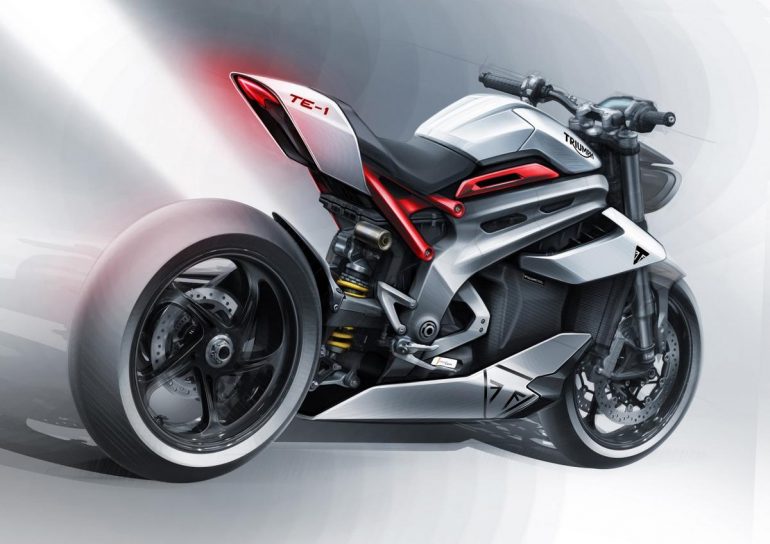 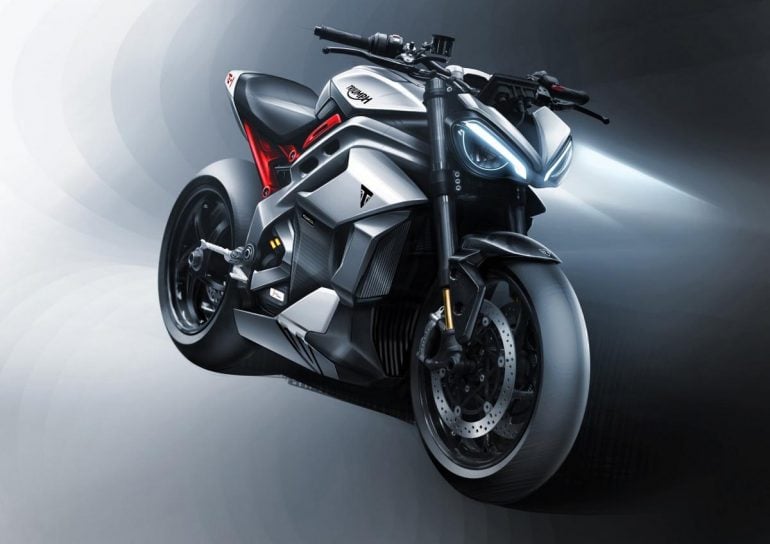 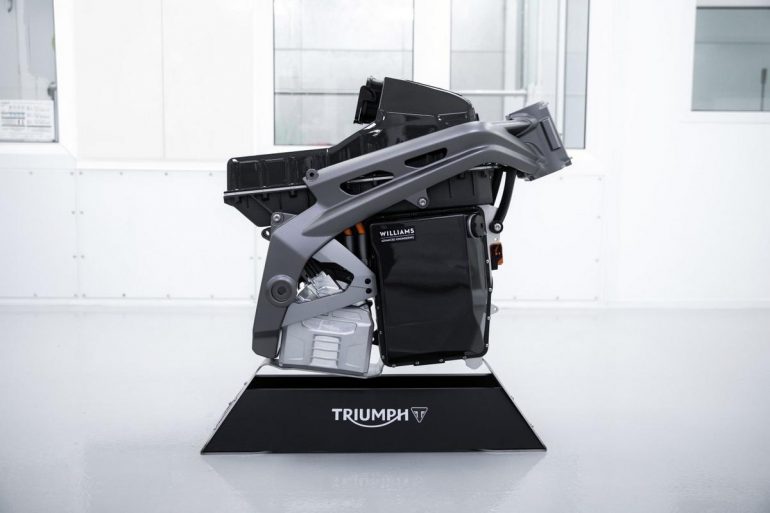 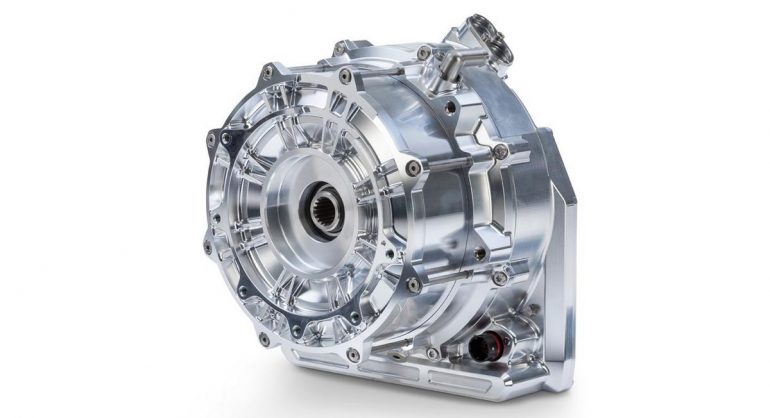 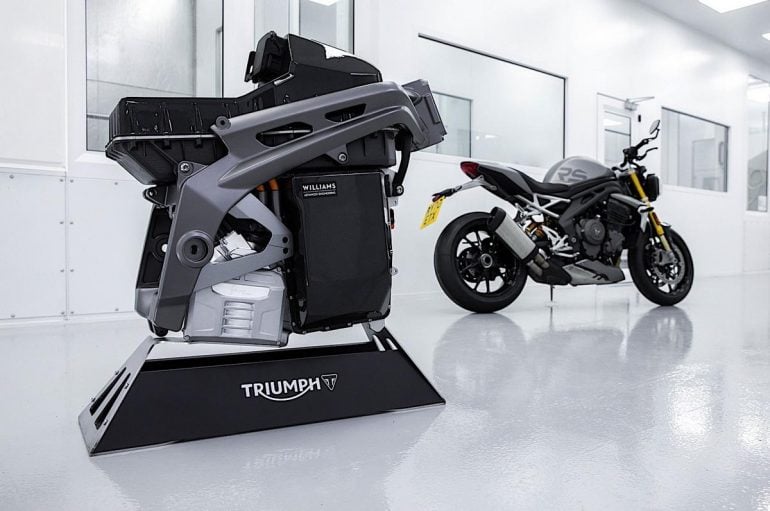 Tags from the story
Electric-Bike, Motorcycles