Only a few years ago the world was wowed with the launch of The Eurail which takes you through 33 European countries and makes for an unforgettable experience. But that was launched in 1959 and we are nearly half-way through the gruesome 2020 which means we need new things to excite the daylights out of us. Dutch Hyperloop Company plans to connect Paris to Amsterdam in just 90 minutes. That’s going to redefine the very term called speed as the findings of a study give Hardt Hyperloop hope that ultra-fast, low energy travel via high-tech, train-like systems could become a reality within the next eight years. This ultra-fast transport technology will work in the form of a train-style pod that floats using magnetic levitation being pushed via electric propulsion at over 620mph through a steel tube maintained at a partial vacuum. The hyperloop could carry 200,000 passengers per hour in each direction; this serves many advantages apart from the fact that it cuts down travel time to half the time it usually takes to travel between Amsterdam and Paris by train. This also decongests the Amsterdam Metropolitan Area and offers much better connectivity with other destinations in the Netherlands. 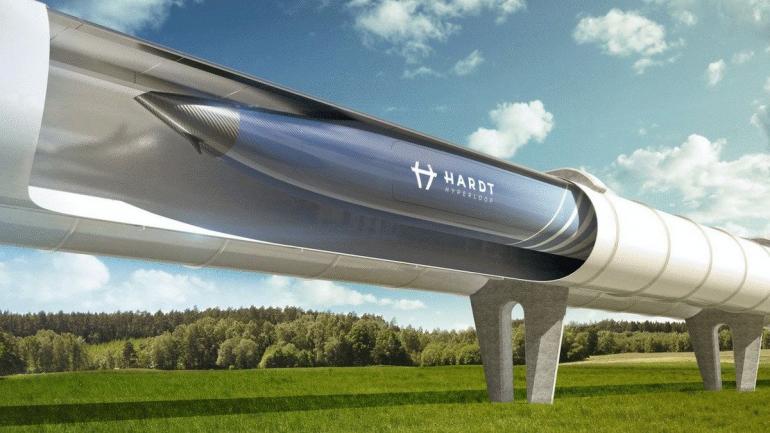 Traveling to Eindhoven from Amsterdam is just a matter of 15 minutes; reaching Dusseldorf is less than 30 minutes and Brussels in less than an hour. According to the company’s research, the new train could be a reality for many travelers as soon as 2028. More information on Hardt Hyperloop can be found on the company’s website.