Hotel Ritz Paris is now open for reservations for dates starting from next year. If you are a lover of art, elegance and finesse in the laps of luxury, then this should be your calling. A sneak peek into the renovated property makes us gape and in a single word it is described as – e.x.t.r.a.o.r.d.i.n.a.r.y. the hotel was closed in 2012 for a $250 million renovation work, the biggest makeover of the brand’s 117-year history. The property is considered to be of such high class and ranks that it has got to be the most awaited hotel (re)opening in the near future. During its renovation works, a chance discovery was made which only further highlighted its significance in the field of art and design. A 17th century painting by Charles Le Brun was discovered which was later auctioned off at Christie’s. The discovery was made at Coco Chanel’s suite where it remained hidden for years without anyone noticing it. The room was her abode, a place she called home, for more than 30 years until she died in 1971. 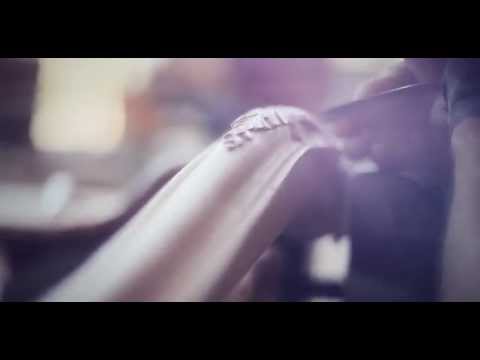 And coming to that, the hotel will also have an added gem once it is open – Chanel au Ritz Paris luxury spa. The bookings are available beginning March 2016 and rooms will start from $985 per night. Expected opening is by the end of this year, but the first bookings are reserved for the hotel’s preferred guests. So get set to experience brilliance in all its glory – rooms, suites, restaurants, bars, gardens and also the Ritz Escoffier cooking school – have all been decked up.

Tags from the story
Paris, Ritz-Paris