Luxury hotels need a lot of polishing inside-out to keep up with the times, and the Ritz Paris will get one such facelift after a staggering 114 years. Doors to the grand five-star hotel will shut for two years starting this month, as it under goes a £160 million ($250 million) makeover. The charming old place stands tall on the Place Vendôme, and has an illustrious history to boast of. It was the first of its kind suite bathrooms and electricity in all the rooms. Later in 1944, Ernest Hemingway reclaimed its bar from the Nazis. Coco Chanel has declared it as her homeas she lived in the suite named after her for a good 40 years. The hotel was also the last place where Diana, Princess of Wales was seen alive.

Currently rooms start at €850 ($1045) a night and after it failed to be classified as Paris’ “palace” hotels last year is guessed as the reason for the turn of events. 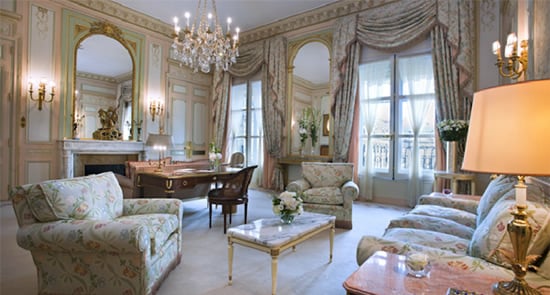 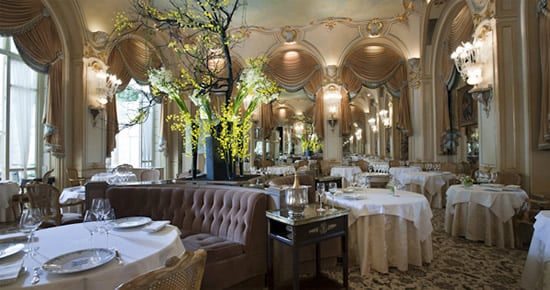 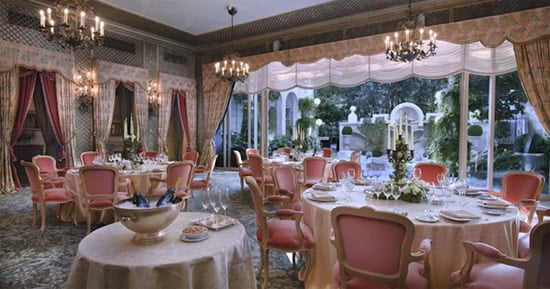 Tags from the story
Paris, Ritz-Carlton