The air mode of transport has been getting some major upgrades in the recent past. Before you know it we will be flying across the globe in just minutes, and in the same comforts we get on the ground in a premium luxury service apartment. Minibar, Jacuzzis included. The Aircrafts Interiors Expo that was held recently in Hamburg, Germany, disclosed some radical concepts for aircrafts that are on the verge of reality to make flying an out-of-the-world experience. 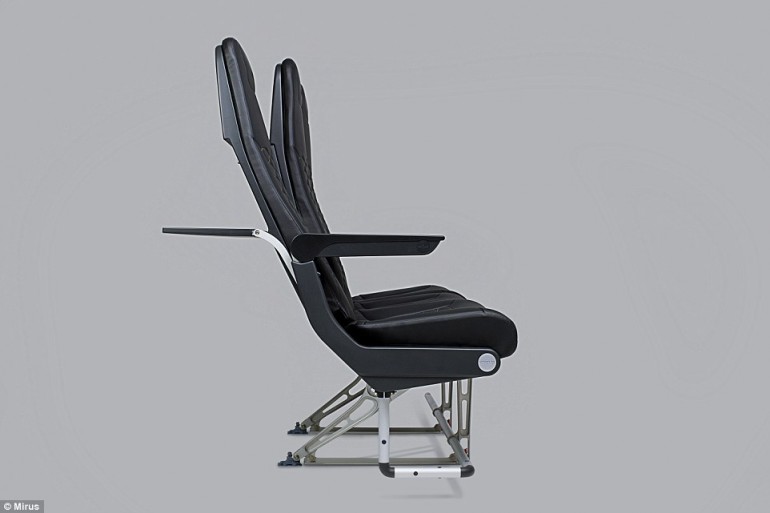 5 – Comfort seating, uninterrupted: Ergonomics will be home economics in the next five years; if not sooner. Ergonomic baby carriers are the latest fad in motherhood, and it is not a far-fetched reality before it seeps through the rest of our ecosystem. By definition it is the scientific study of people at work, maintaining poise and posture. Airlines are now taking interest in slimmer, ergonomic seating for comfort and convenience. Which means you won’t need to set up appointments with the ortho every time you step out of a flight. The Formula One-inspired Hawk Seat by British Manufacturer Mirus is a lightweight seat, designed for short-range flights and ‘ultra slim backrest, arm rests at comfortable lengths, 10-degree recline, a width of 17.3in between arms and an extendable tray table’. It will be used on Air Asia flights.

4 – Ambient lighting that alters your mood: While technology is changing contours, some things continue remain traditionally fixated. Like jet lag. Studies have shown that incorporating soft lighting system in aircrafts could ‘curb its effects’.

Florida-based B/E Aerospace has designed the Viu system which uses an array of lighting palettes, patterns, timed intervals and lumels, and which can be installed anywhere on a plane. It is currently being set up in a line of airlines including British Airways, American Airlines, Emirates and Japan Airlines. Similarly, German company Diehl Aerospace has designed a system that ‘projects static and moving images onto the walls – from mountain scenes and birds to starry scenes and even adverts’.

Also, German manufacturer Recaro Aircraft Seating is developing a wellness suite which will have seats designed to ‘make you feel better when you get off than when you got on’, with lighting to curb the effects of jet lag, an orthopaedic mattress and transmitters that create a noise-cancelling ‘bubble’ when the seat is converted to a fully-flat bed. 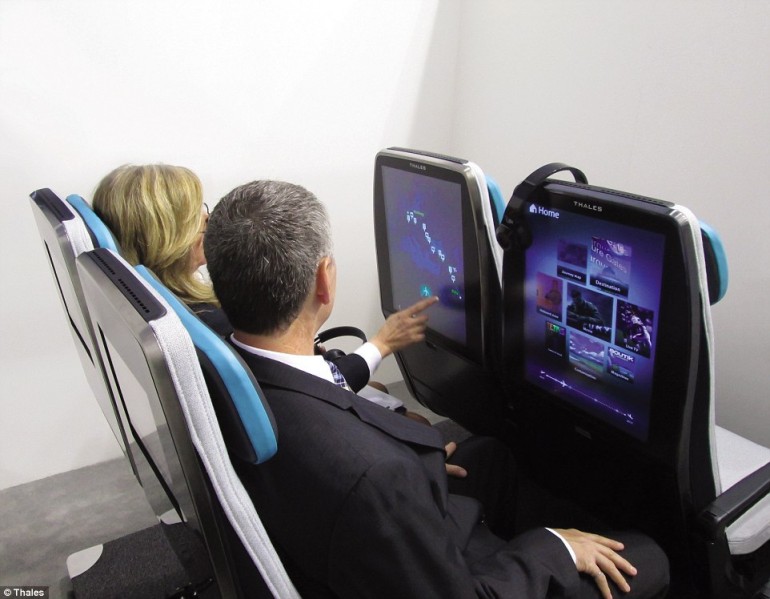 3 – Watching movies like it should be seen: Let’s face it. There is nothing more interesting in economy class than entertainment. Thales and B/E Aerospace has come up with a brilliant in-flight system featuring a slim seat with the ‘largest digital seatback system’ ever – a 22 or 26 inch high-definition touchscreen surface. This is a blessing, considering how many times we also have to run to the ophthalmologist every time the flight lands, staring into the tiny passport-size excuse of a TV screen! 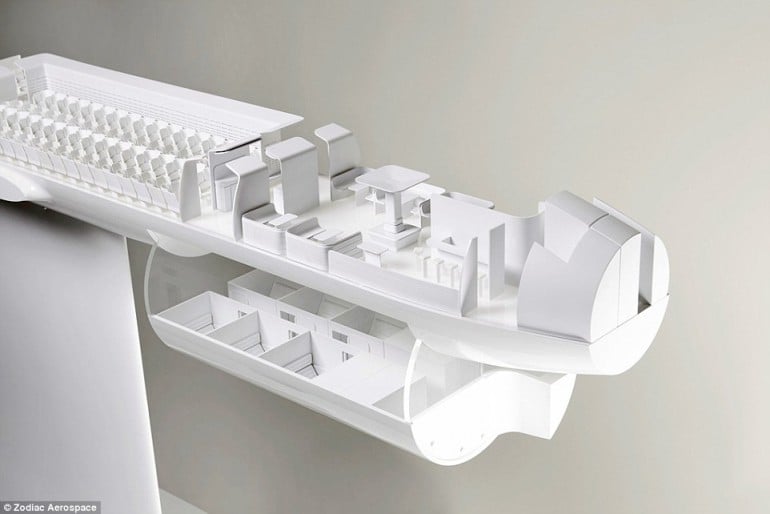 2 – Aromatic seats that elevate the es(scents)ce of travelling.: Yes, aromatic seats. If you have had to endure some serious odor issues from a fellow passenger, then this could be a life-saver. Zodia Aerospace is working on a seat that can ‘emit pleasant smells’. Coffee, lime, lemon and lavender are a few examples. 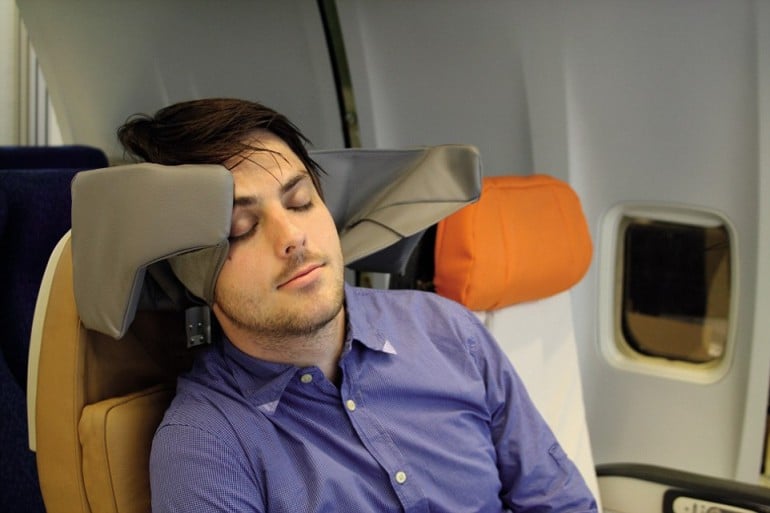 1 – No crumbs, only cradles on your seat: a Dutch student from Technical University Delft, in collaboration with Zodiac Aerospace has come up with the HeadRest concept which can be attached to a seat. It will feature retractable wings that form a ‘hammock’ which cradles your head and prevents it from sliding and nodding. Who would have thought! Manon Kuhne. That’s who. And, we had to squeeze this into number one too – crumble-less croissant. A croissant that will not let you sit in a soup of crumbs. German brilliance again – the idea was thought of by German-based LSG Sky Chefs.