Are floating cities and islands the future? It sure looks like it with the Blue Estate Island a gorgeous new development coming up in the Caribbean Sea, and the Eco-Floating Hotel in Qatar and a similar state-of-the-art residential development in Amsterdam called Waterbuurt where some homes are already occupied by residents. Joining these avant-garde and self-sustaining establishments is the Maldives Floating City (MFC). According to NASA, Maldives is arguably the lowest-lying country in the world which makes the idea of a floating city a revolutionary one offering a practical approach to modern sustainable living perched against a backdrop of the azure Indian Ocean.

The floating city will be built in a lagoon just minutes from Male, the capital of the Maldives, by Netherlands-based Dutch Docklands, the global leader in floating infrastructure. The floating city will be designed to look like a series of honeycomb-like hexagonal maze rows, resembling coral, an integral part of the marine life of Maldives. The whole city is about three-quarters of a square mile, or 200 hectares, with low-slung residential buildings and commercial amenities built on separate structures. The hexagonal coral clusters will house thousands of homes starting at $250,000 for about 1,000 square feet, plus a roof terrace. The complex will include those thousands of homes, plenty of commercial space for stores and necessaries, and a hospital and school for locals to use. 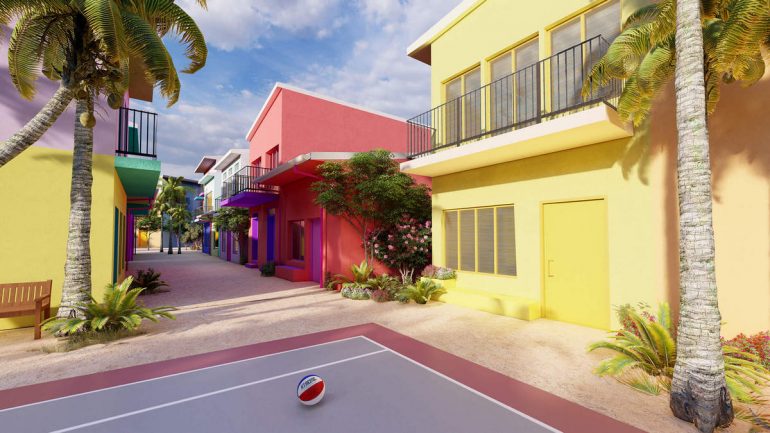 “This Maldives Floating City does not require any land reclamation, therefore has a minimal impact on the coral reefs,” explains Mohamed Nasheed, President of the Maldives from 2008- 2012, Speaker of Parliament and CVF Ambassador of Ambition, “What’s more, giant, new reefs will be grown to act as water breakers. Our adaption to climate change mustn’t destroy nature but work with it, as the Maldives Floating City proposes. In the Maldives, we cannot stop the waves, but we can rise with them.” 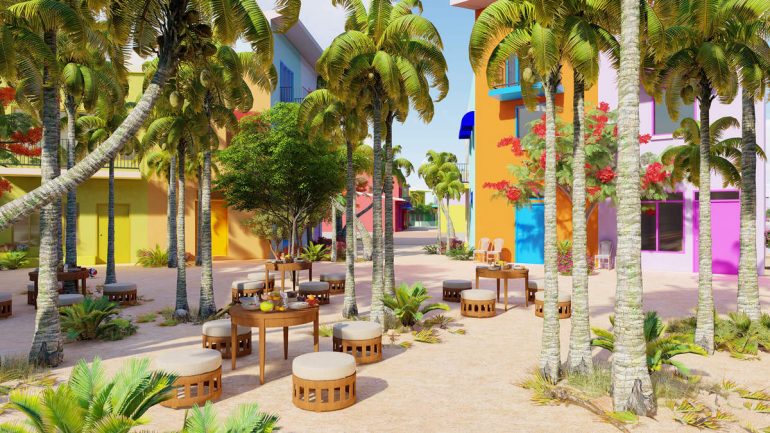 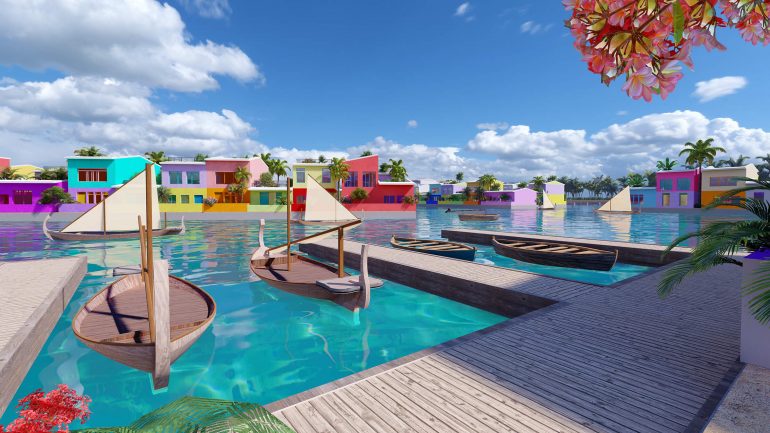 Tags from the story
Maldives, Worlds-First