Hidden from sight under layers of snow, tucked away high up in the Austrian Alps is an unexpected installation that will absolutely thrill the movie buff inside you. Called 007 Elements, this cinematic installation is a tribute to the world of James Bond and inspired by the creative villain’s lairs featured in the movie franchise.

The unexpected exhibit is located at the top of an actual mountain and features props and exhibits from the various Bond movies; the exhibition will not open until July 12, but it ambitiously aims to immerse attendees into the action packed world of Bond. 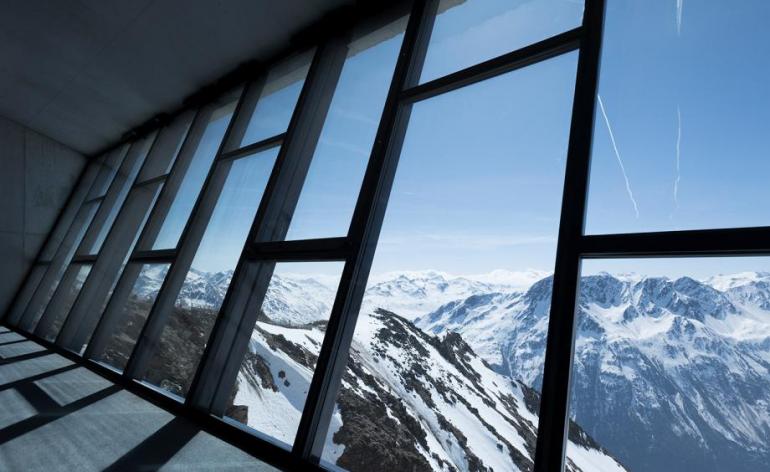 The site of the exhibition is relevant to the Bond Universe. Not far from this installation is the glass Ice Q restaurant, which was featured in Spectre as the Hoffler Klinik. 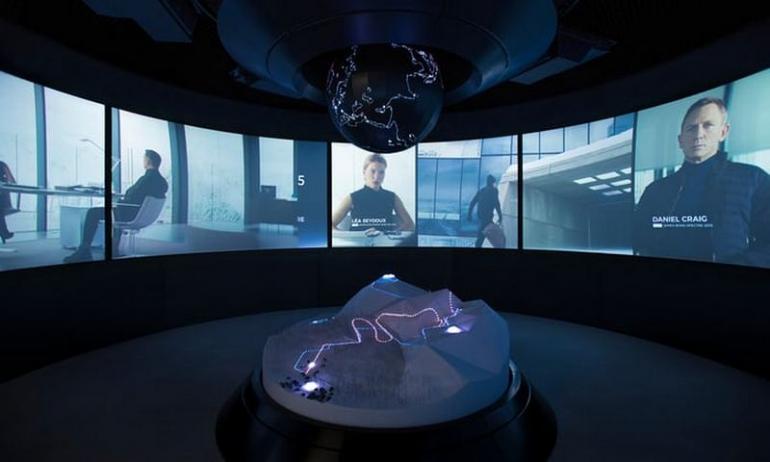 The ultra-futuristic site features minimal interiors, but some rooms actually screen the films just to immerse visitors into the spy world. 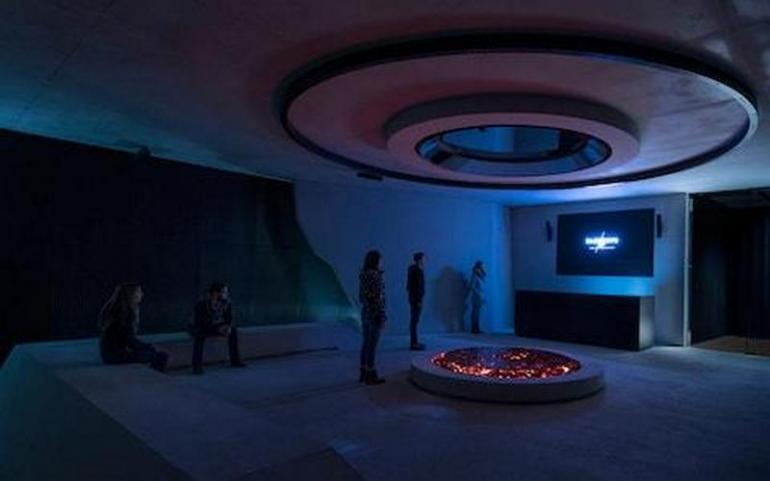 Other rooms emphasize the locations that provide the dramatic backdrop to the Bond movies. 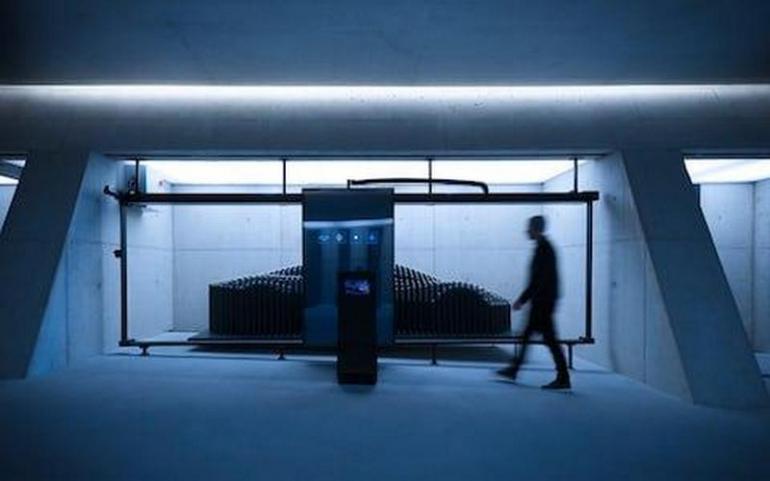 You’ll also find props and gadgets from the movies. From weapons and spy-tech to a full-fledged plane crash, there’s a lot here that will excite Bond fans. 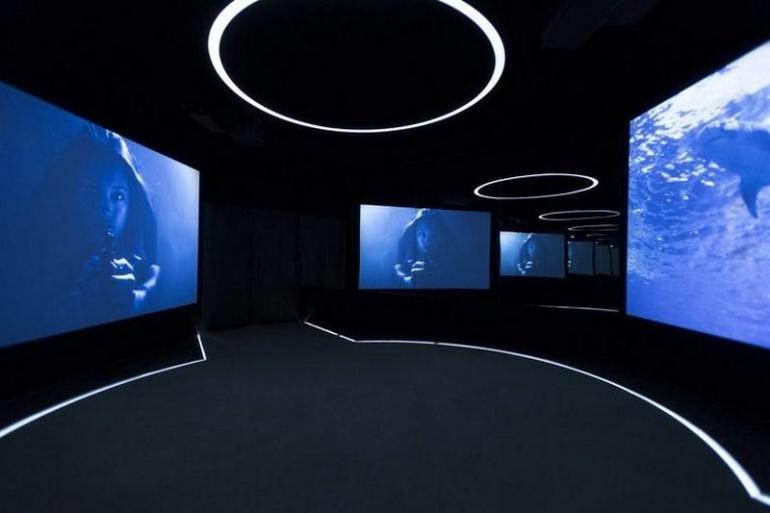 This exhibit focuses on the more recent movies, choosing not to feature some aspects of past Bond films that have been called sexist. 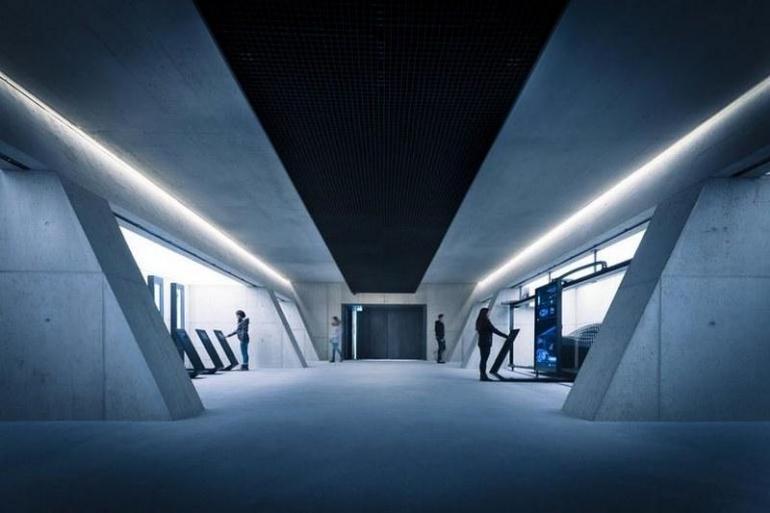 While the displays and installations aren’t so detailed as to keep you longer than an hour, the creators believe that the location will be a draw for fans. 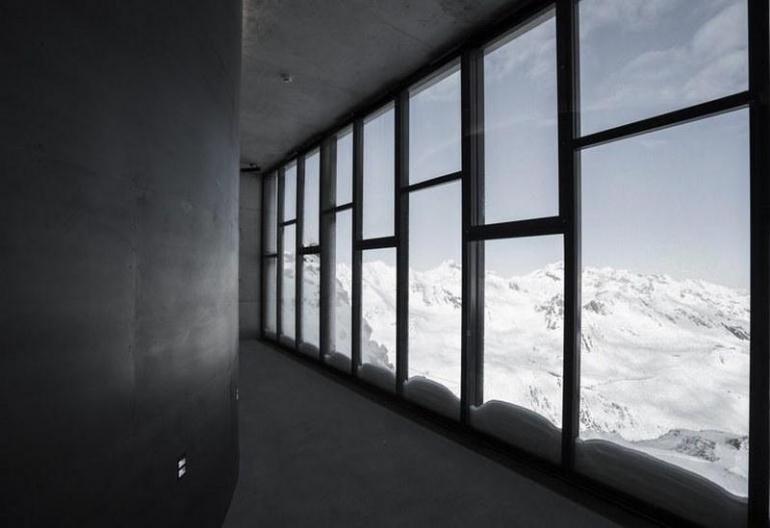 And the views aren’t bad either!