China’s obsession with ‘dupli-culture’ is not restricted to designer dupes; Photostat architecture, shopping streets, and castles. Their long-standing obsession with the titanic is finally taking shape, and a giant replica of the original RMS Titanic is gaining steam (the replica took six years to build, longer than the construction of the original Titanic). The full-scale reconstruction of the original was built using the Titanic‘s blueprints. It was bankrolled by the little-known China Seven Star Energy Investment Company, which set them back by 1.1 billion yuan ($165 million). The plan to build Titanic II on the bank of a tributary of the Yangtze River in the western landlocked province of Sichuan has been in the pipeline for years. It will be permanently moored as the centerpiece of a resort development there, which is expected to reel in hundreds of thousands of visitors per year. Titanic fans can expect the littlest details to be replicated to the largest and grandest aspects. Everything will be duplicated in the made-in-China model, from the size to the decorations to the original Grand Staircase to even the dinner menu. 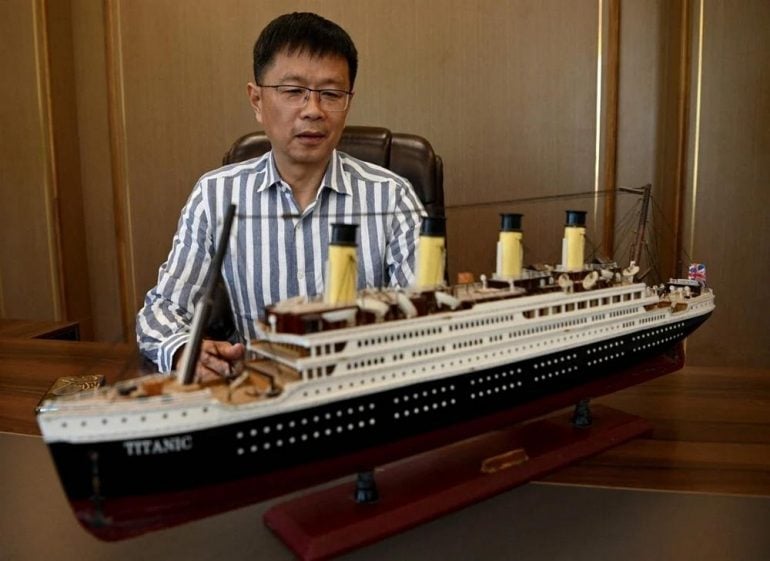 Investor Su Shaojun was motivated to fund the audacious, 850-foot-long duplicate to keep memories of the Titanic alive. He said, “I hope this ship will be here in 100 or 200 years. We are building a museum for the Titanic.” Su also mentioned it would cost up to $310 to spend one night on the ship with the optimism that as many as 5 million annual visitors will come to see his Titanic. 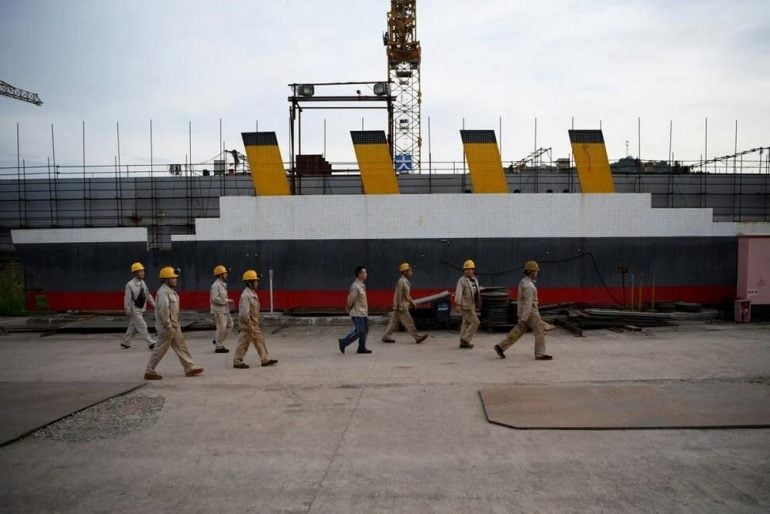 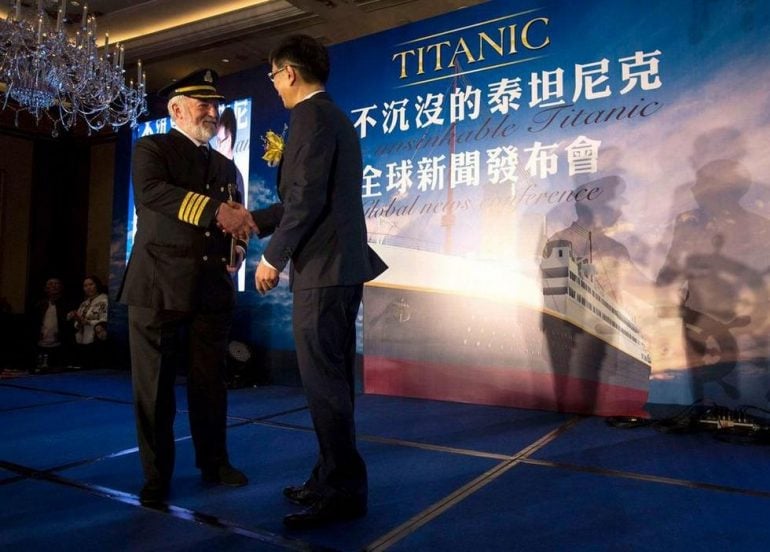 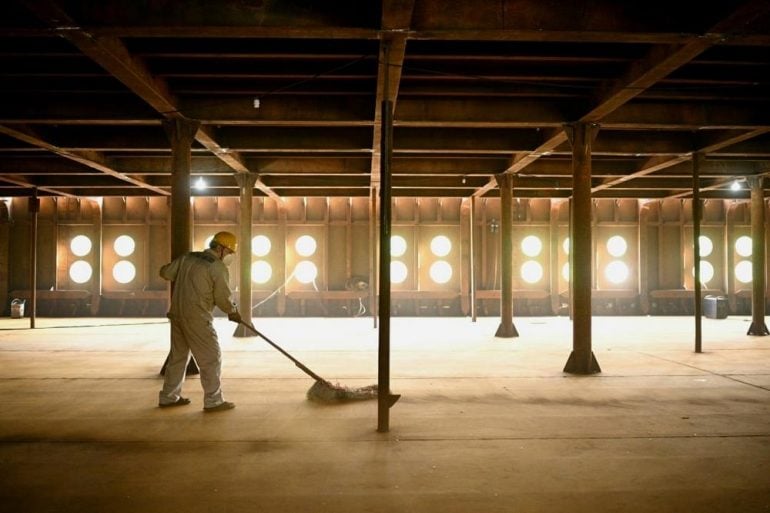 Tags from the story
China, Titanic