Batman has been a very popular theme for high-end watchmakers. Over the years we’ve seen many special edition watches inspired by the Caped Crusader, including a few by Audemars Piguet. Watchmaker Romain Jerome is another brand that crafted several interesting watches themed around Batman. However, the newest Batman watch has been introduced by Kross Studio – a Swiss boutique watchmaker that has made its distinct identity by creating a slew of pop culture-inspired timepieces in just two year of its existence. The latest offering by the independent watch brand celebrates the newest Batman movie that is scheduled to hit the movie theaters next month. 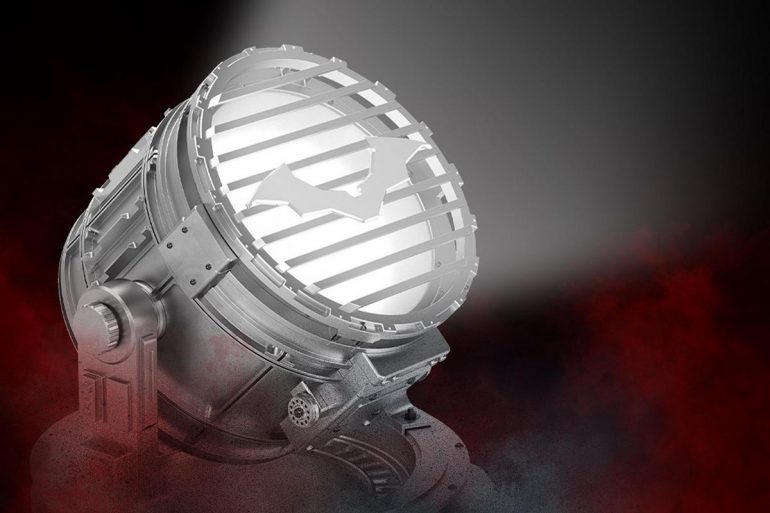 This is not the first time Kross Studio has made a timepiece themed after Batman. Back in 2020, the brand had released a beautiful $29,900 Batmobile desk clock. However, their latest is a wristwatch that uses the brand’s signature massive central tourbillon and planetary hand design. The same canvas has been several times before to spawn different pop-culture pieces including the Sar Wars edition with a Death Star in the center and the colorful Space Jam edition. The Kross Studio The Batman Tourbillon features the Bat Signal on a caged structure placed over the central tourbillon. 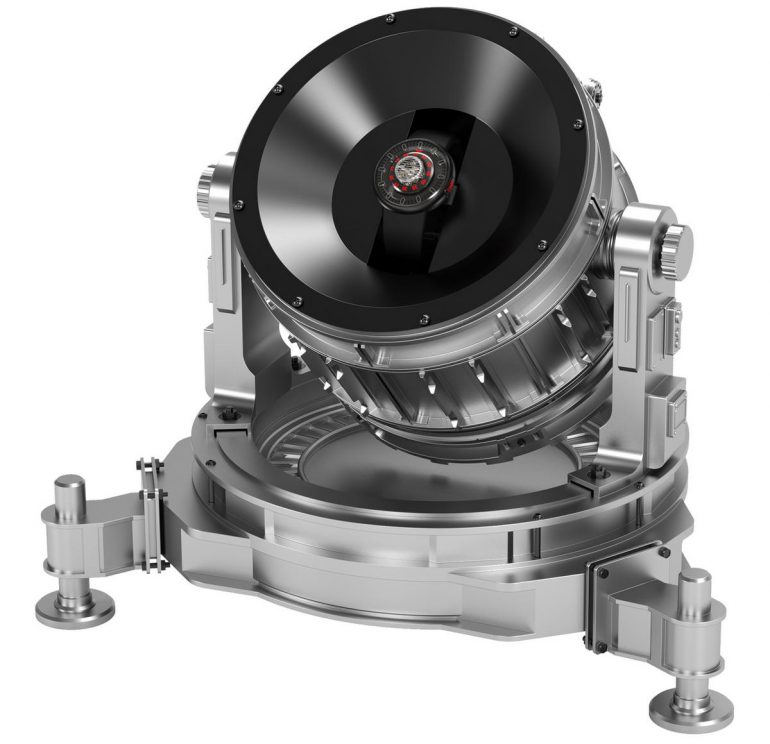 The overall design of the 45mm lug-less black DLC titanium case is similar to those used on the other wristwatches by Kross Studio. The rounder surface of the case has a brushed finish and doesn’t have a traditional crown jutting out on the side. Instead, there’s a button that sits flush with the case that has to be pressed to set time, which works along with a D-ring located on the sapphire crystal caseback. 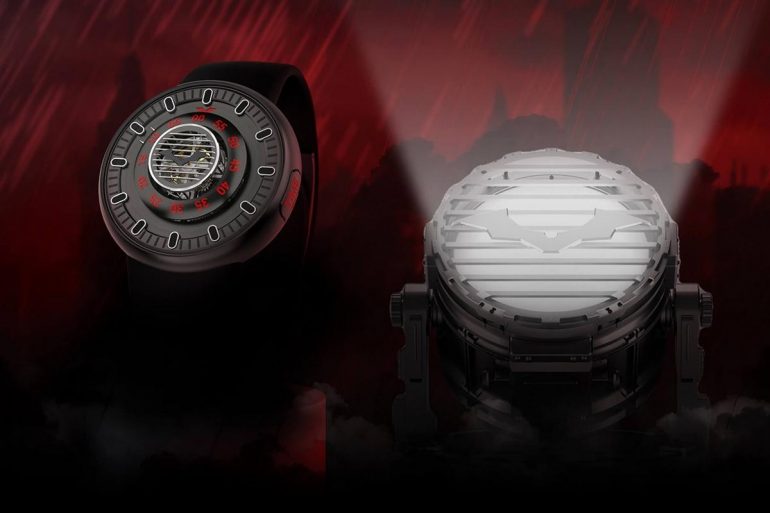 The dial gets a dark look with gray surfaces along with applied oval indices and raised outer chapter ring. Unlike the previous Kross Studio watches, the Batman Tourbillon uses a refined version of the mystery dial approach. A brushed black DLC titanium ring with bold red Arabic numerals placed around the tourbillion is for displaying minutes with the help of an engraved triangular indicator also in red. A polished double-pronged hand works as the hour hand and hides behind the minutes ring. Powering the watch is an updated in-house KS 7001 hand-wound tourbillon movement that offers an impressive 120-hour power reserve. 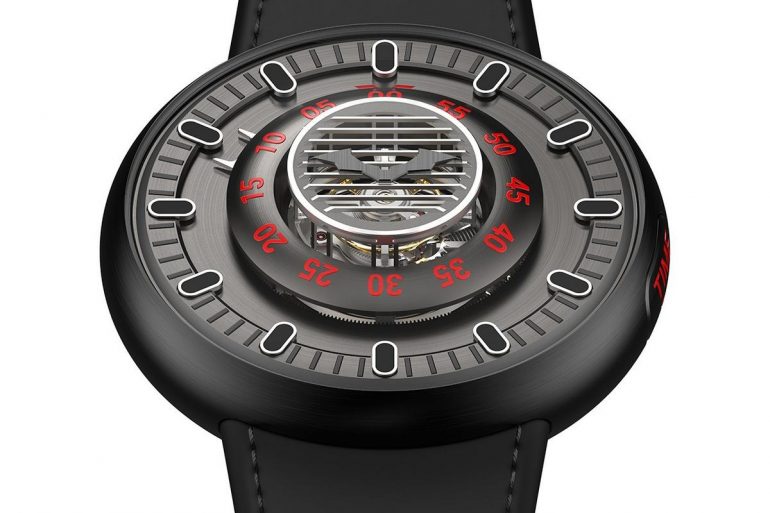 The Kross Studio The Batman Tourbillon is accompanied by an ornate watch box that’s designed to look like the Bat Signal spotlight. It is also equipped with a 15-watt lamp and the spotlight can tilt and rotate like the real thing. The Kross Studio The Batman Tourbillon is limited to just 10 examples and has been priced at $100,000, which includes the functional Bat Signal spotlight. 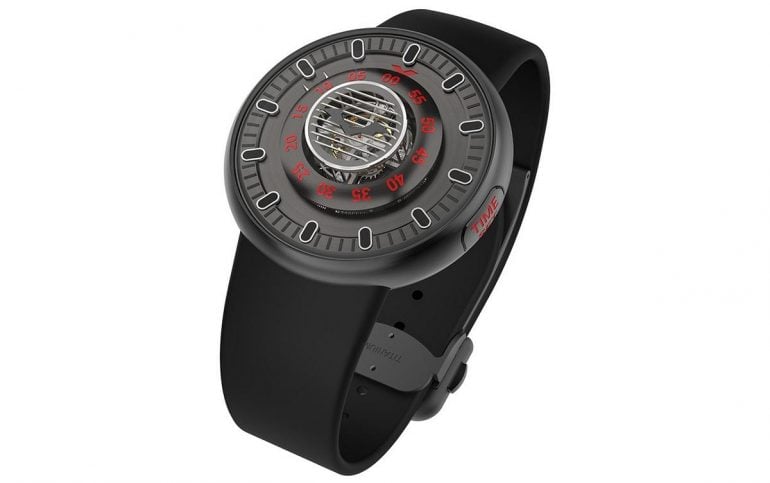 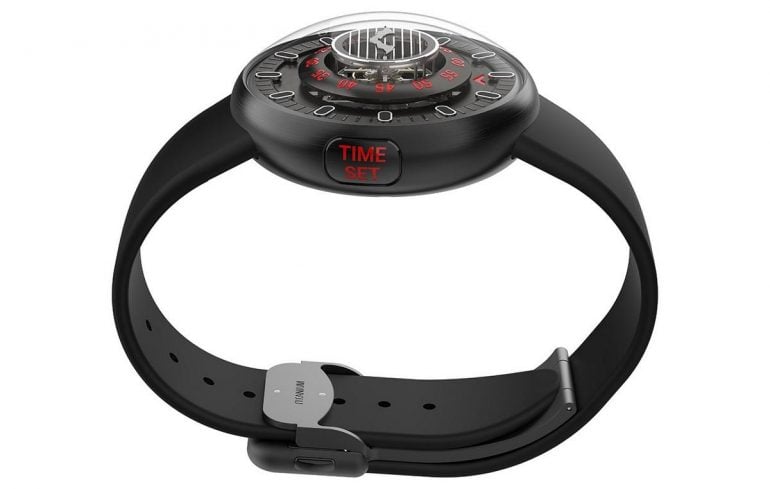 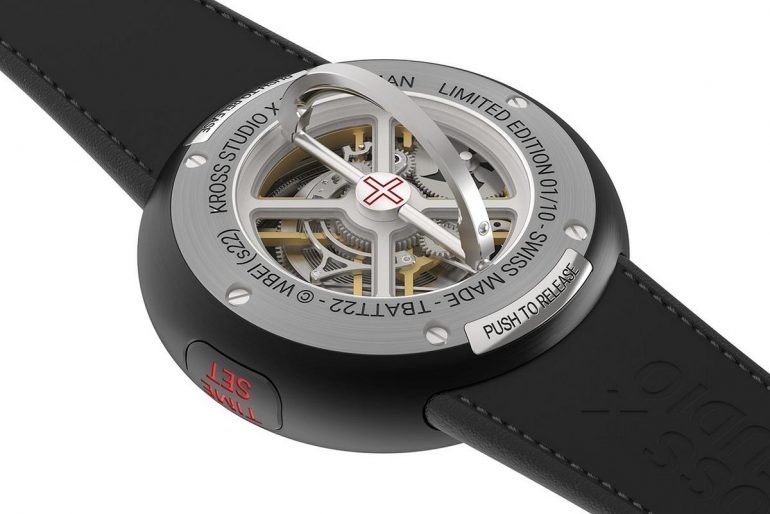 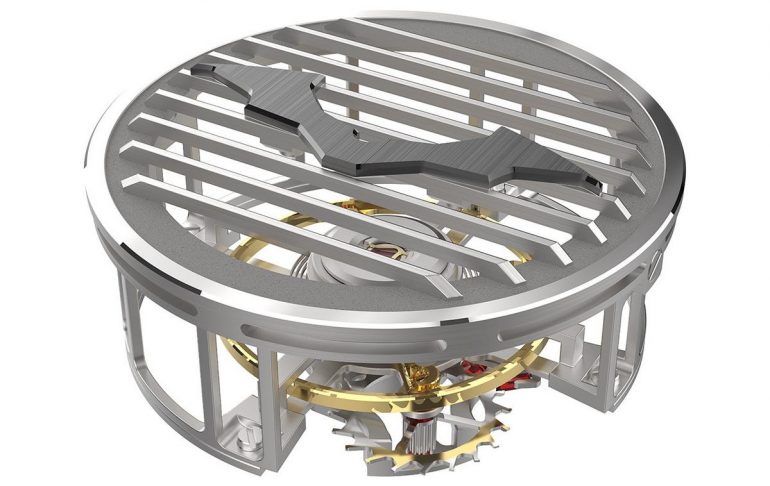 Tags from the story
Limited-Edition, Tourbillon