Bugatti in collaboration with its official watch partner Jacob & Co. has released some of the most stunning car-themed mechanical timepieces over the last couple of years, including the newest Bugatti Chiron Tourbillon that came out earlier this month. But it looks like the French hypercar manufacturer is also interested in exploring beyond what is perceived as traditional. In a surprising move, Bugatti has announced a line of premium smartwatches in collaboration with wearables manufacturer VIITA. The collection is made of three watches named after different limited-edition variants of the Chiron: The Bugatti Ceramique Edition One Pur Sport, Bugatti Ceramique Edition One Le Noire, and Bugatti Ceramique Edition One Divo. The trio of round-screen wearables are currently being funded via Kickstarter and will be available in limited numbers. 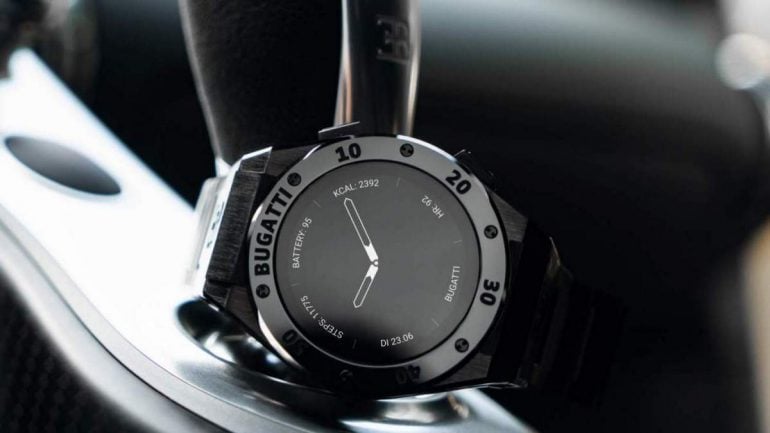 All three versions of the Bugatti smartwatch get the same hardware on the inside, but slightly different exterior designs to set them apart. The official description states that they are made up of more than 1,000 parts and are constructed from scratch-resistant ceramic and high-strength titanium. The smartwatch gets a 390 x 390-pixel, full color LED touchscreen and is water-resistant to 100 meters. What’s interesting is that the watch runs on a bespoke operating system developed by Bugatti and VIITA and it comes with its own accompanying app available for both Android and iOS. The watch is capable of tracking for up to 90 different sports and comes with hardware for monitoring heart rate, blood oxygen percentage, VO2 max, and even gets GPS support. The Bugatti smartwatch is also claimed to have a respectable battery life of 14 days between charges. Unlike the Jacob & Co. watches for Bugatti, these smartwatches are not priced in millions. Instead, the pricing starts at €899 (roughly US$1100) on Kickstarter with deliveries expected to begin in October 2021. Only around 600 will be made and delivered in a special presentation box. 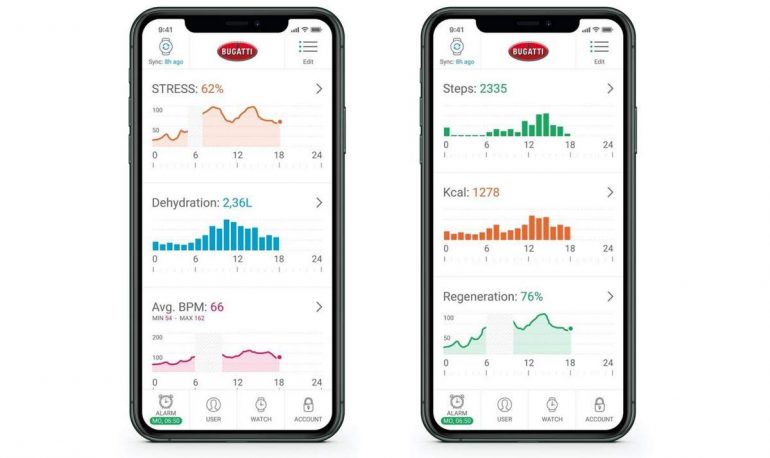 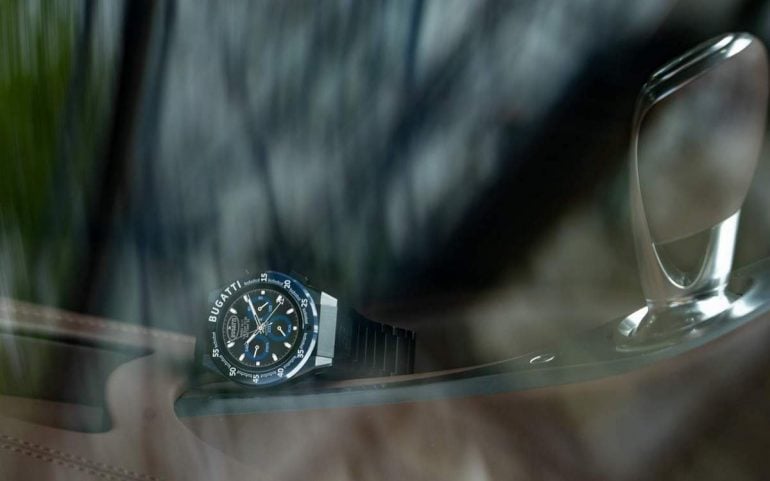 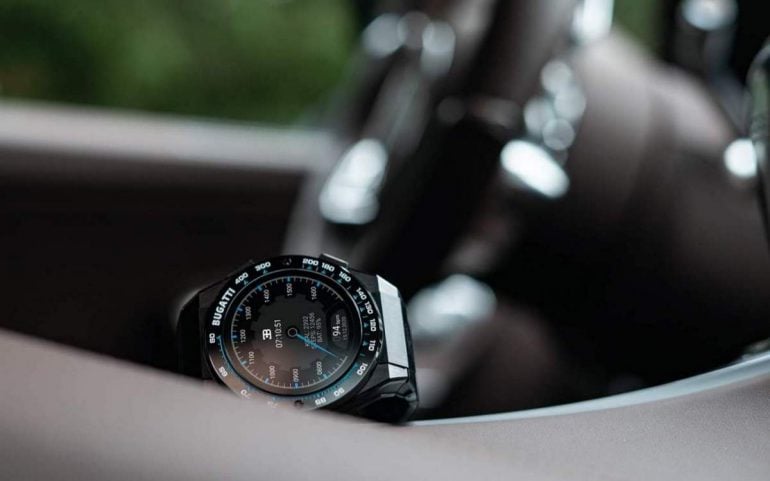 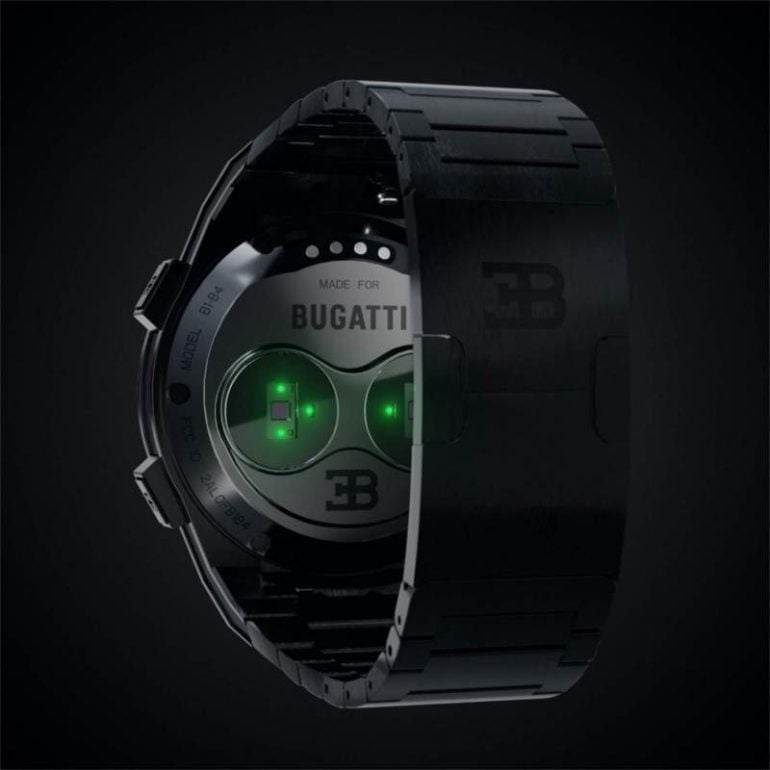 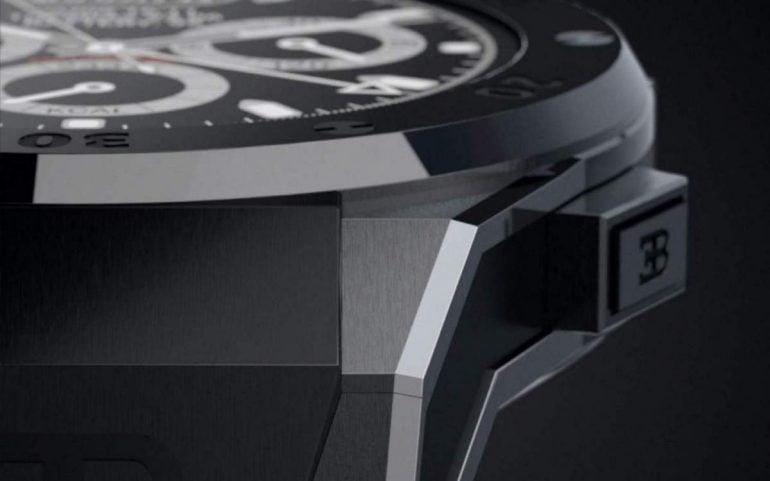 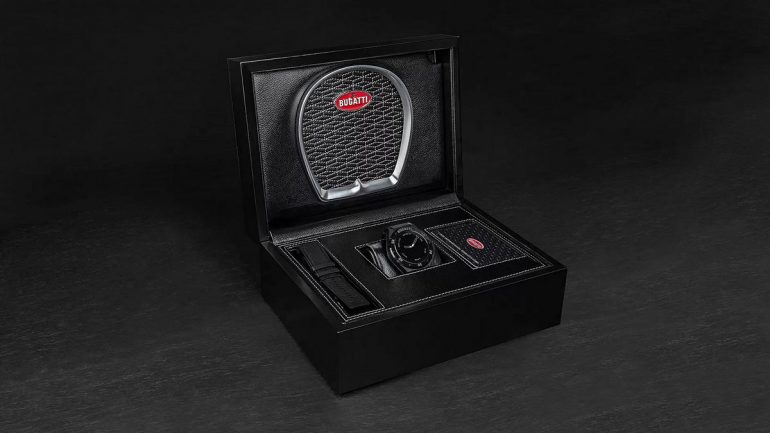 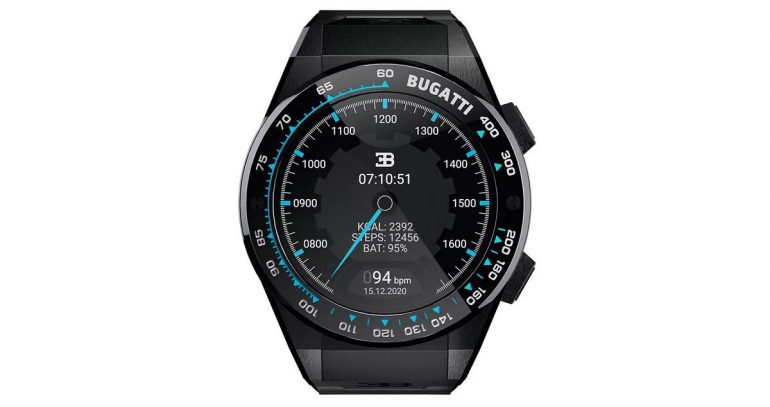 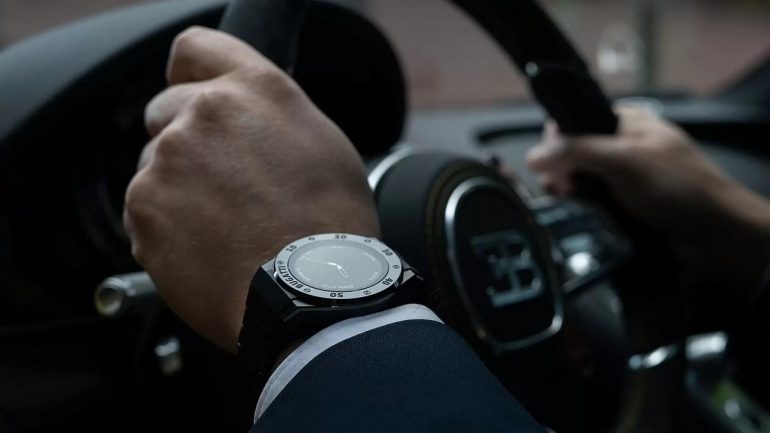