In April when the coronavirus forced the cancelation of Watches & Wonders Geneva, Patek Philippe and Rolex announced that they were delaying the release of their new launches indefinitely. Several months have passed since and the severity of the pandemic in Europe has drastically come down, helping brands to restart their businesses. And now, Patek Philippe has unveiled its first watch of 2020 and it’s a special one as the new timepiece celebrates the opening of watchmaker’s new manufacture in Plan-les-Ouates, Switzerland. The commemorative Ref. 6007A-001 Calatrava comes in a limited edition of 1000 examples and features a 40mm stainless steel case – a rarity in Patek Philippe’s collections. 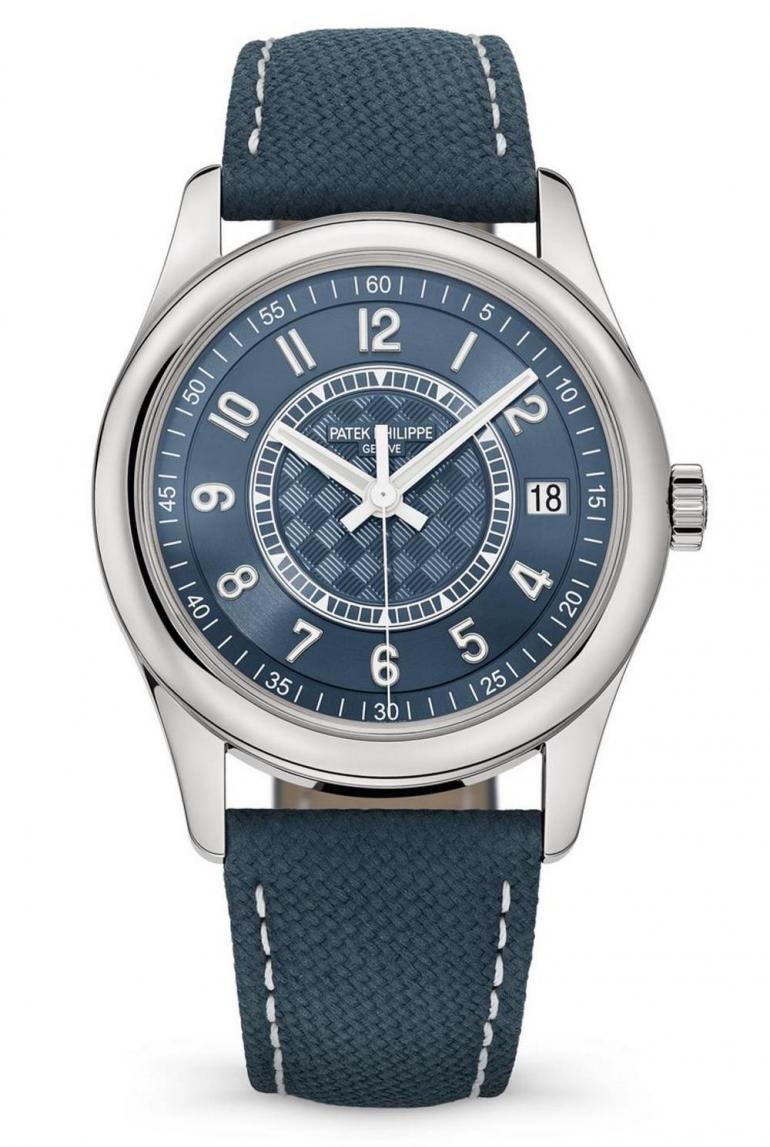 The dial of the watch is finished in a gray-blue hue with a subtle circular satin finish and a carbon-style cross-hatched texture in the center. It is contrasted by white dial imprints as well as the applied numerals and the white-lacquered baton hands in white gold with luminescent coating. The date aperture appears at 3 o’clock. The calfskin strap of the watch features a delicately embossed pattern reminiscent of textile fabrics. The watch is powered by the self-winding caliber 324 S C movement that is visible through the sapphire crystal caseback, which is marked with “New Manufacture 2019” in a reference to last year when the first group of workers moved into the new production facility. The construction of the massive new state-of-the-art facility started back in 2015 and reportedly cost an estimated $600 million. The new limited-edition steel Calatrava is available for $28,351. 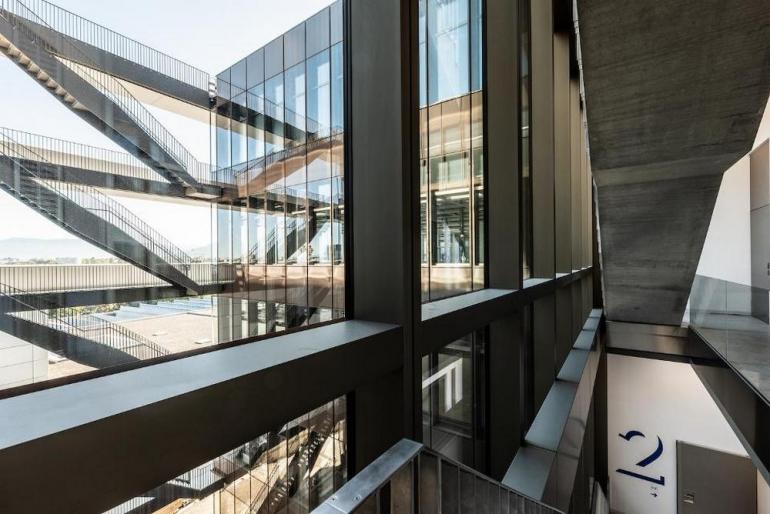 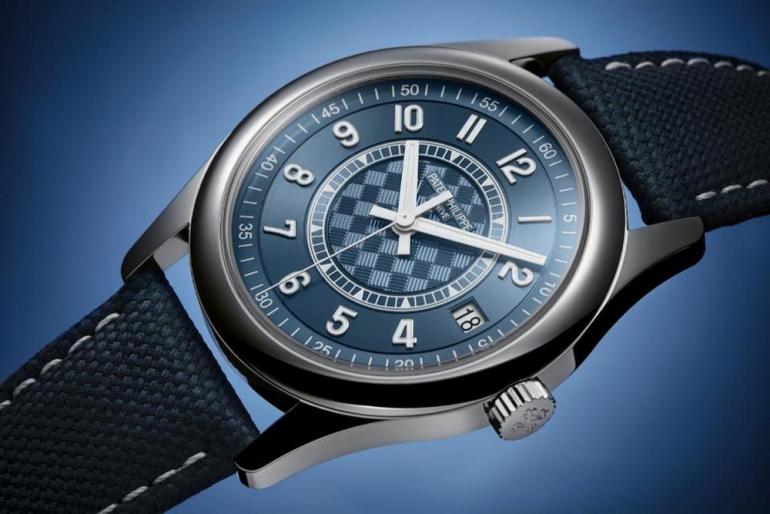 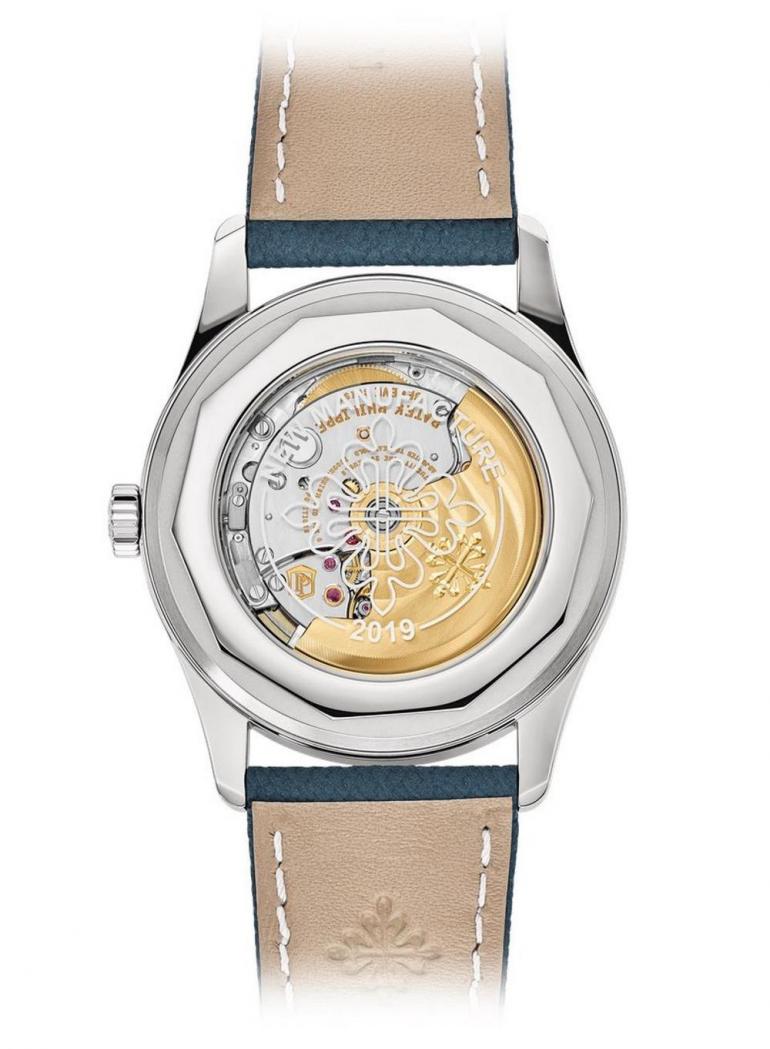