Urwerk is known for creating some of the most technically complex and aesthetically intriguing timepieces like the UR-111C and the UR-110 RG immortalized on-screen by Robert Downey Jr. in the movie Spider-Man: Homecoming. However, right before the end of 2018, Urwerk unveiled a truly groundbreaking creation which the independent watchmaker has spent almost a decade working on. Meet the Urwerk AMC, an unprecedented limited edition atomic clock that carries a price tag of $2.7 million. The tabletop atomic master clock is paired with a Urwerk watch which it mechanically winds, sets and regulates. The concept is known as Sympathique clock and is based on Abraham-Louis Breguet’s 1795 invention in which he developed a watch that would be regulated by a clock as one slept overnight. The Urwerk AMC is one of three complex editions that will be revealed between now and the year 2020 by the watchmaker. 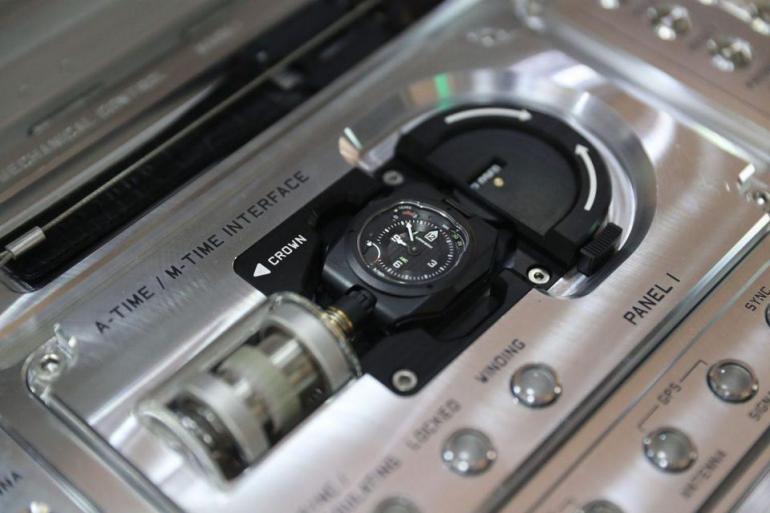 The magic that happens inside the new Urwerk AMC happens via a combination of traditional watchmaking techniques with the help of evolved regulator used in the first URWERK EMC watches. When the paired wristwatch is slotted inside the cradle of the AMC, the sophisticated set of mechanisms wind the watch, set the time and regulate the balance rate of the watch. A brainchild of Felix Baumgartner and Martin Frei, founders of Urwerk, the AMC is truly a horological masterpiece. 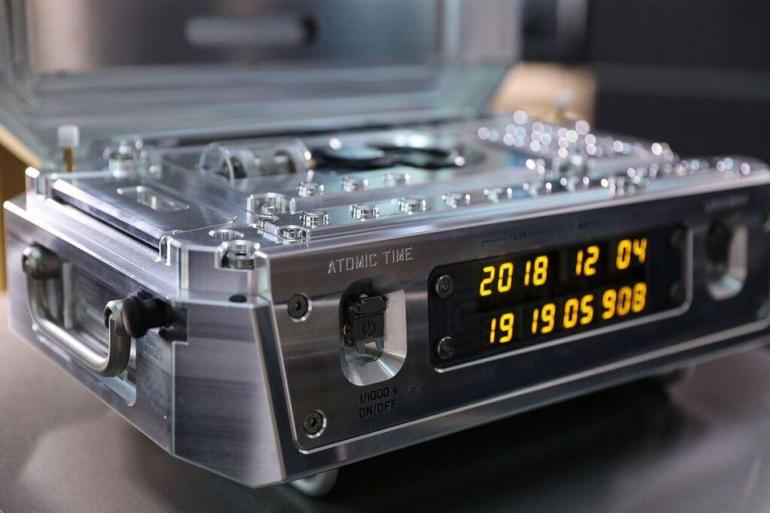 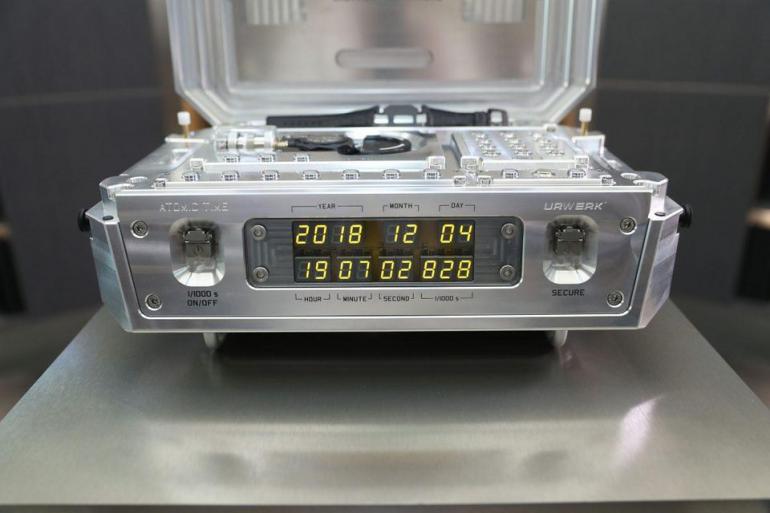