Swiss luxury watchmaker Vacheron Constantin is celebrating its 260th anniversary this year and to mark the occasion, the brand will present what it calls “the most ingenious and sophisticated mechanical watch ever made” on 17th September in Geneva. Although everything about the highly anticipated timepiece is hidden under the veil of secrecy; nevertheless, ahead of the launch, Vacheron has released some preliminary information about the watch to a small number of watch publications around the world giving a sneak peek of the world’s most complicated mechanical watch. 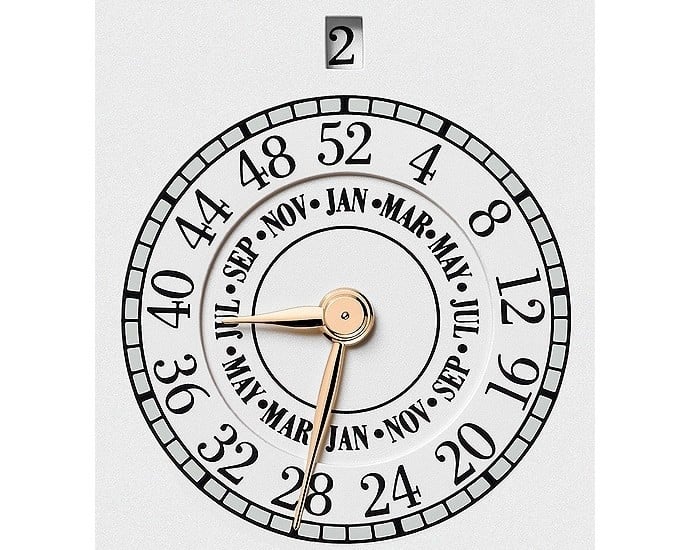 The Vacheron Constantin watch has been created entirely in-house by three VC watchmakers, who worked on it for eight years. The watch was commissioned by a prominent, as-yet-unnamed collector. It incorporates, Vacheron says, “entirely new and unique complications representing the most significant technical advancements in watchmaking in modern times. The new complications had to be calculated, designed and developed from scratch. Thus a completely new caliber of movement was created unlike any seen before.” 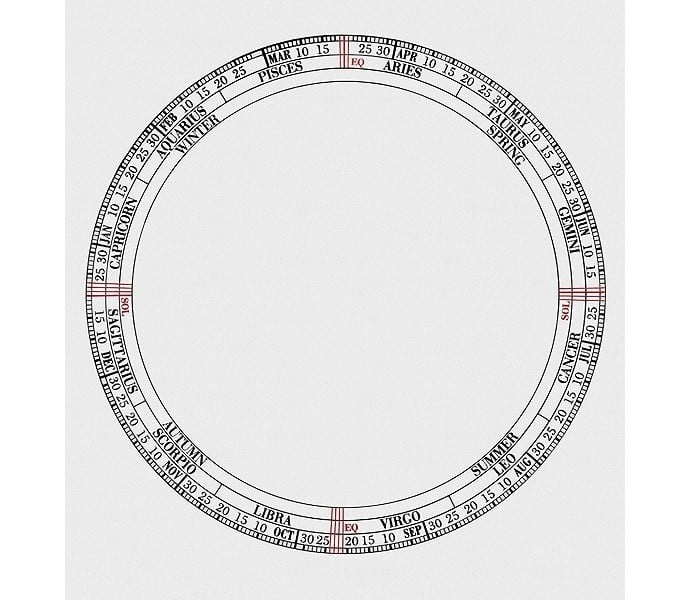 One of the new complications is a dual calendar mechanism that Vacheron has invented for the watch’s perpetual calendar function. It presents data for two different calendar systems: the traditional Gregorian calendar, which emphasizes months and days; or the ISO (International Organization of Standards) 8601 business calendar, which emphasizes the number of the week of the year. Vacheron refers to the new watch, which the watchmaker says has two dials, in its briefing material as the “Grand Oeuvre” and “the most complicated watch” and characterizes it as “a watch of hitherto unimaginable complication and technical innovation,” implying that it will outdo the Tour de l’Ile in technical complexity. Although, VC hasn’t revealed the watch or even provide a picture of it, but the experts from the world of haute horology are already excited about the timepiece.