Christie’s Auction House, purveyor of rare luxury goods and exclusive private collections, is organizing a special various owner sale in New York, allowing buyers an intimate look at some of the country’s most prolific and prestigious books and manuscripts.

On December 5 buyers will have the opportunity to view more than 200 lots featuring autographs, artifacts, cartography and more. Though they are all singular in nature, the items are bound together by a common thread. Each represents an extraordinary time in American history, and allows surveyors a firsthand glimpse into the antiquities that defined Americana and shaped the nation.

Some standout items available at the auction include: 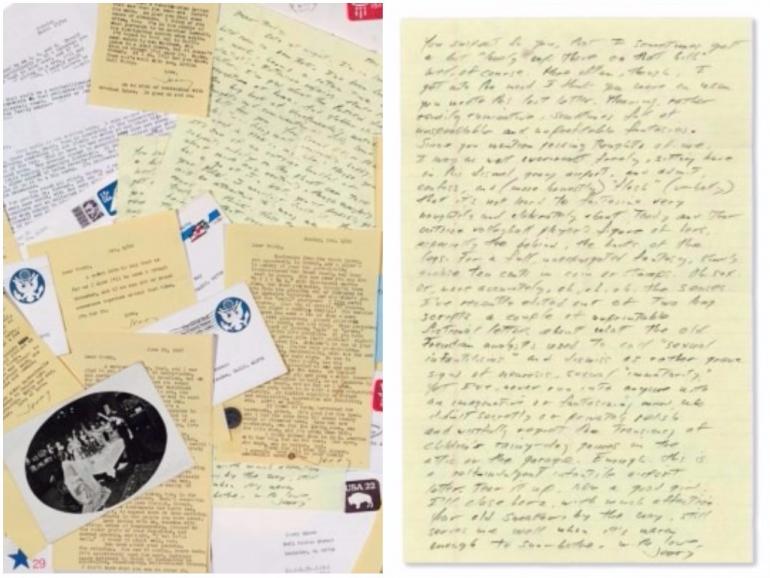 The earliest Jackie letters ($20,000 to $30,000) to ever appear at an auction. The collection includes eight autographed letters from 13-year-old Jacqueline Bouvier Kennedy Onassis to her childhood friend Rosamond Lee. One is postmarked April 9, 1943; one on April 26, 1943; and another on June 29, 1943, the former two with transmittal envelopes from Washington, D.C. and the latter from Newport, Rhode Island. There are also five other autographed letters and cards, as well as a pencil drawing of a horse and four previously unpublished photographs of Onassis and Lee together. 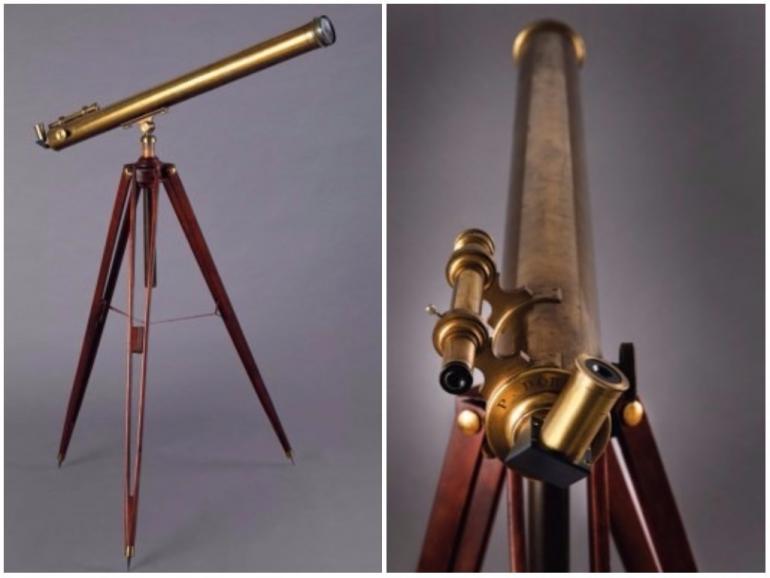 Albert Einstein’s refracting telescope ($200,000 to $300,000), which is the first scientific instrument known to be owned and used by Einstein ever offered at an auction. The striking brass body tube features a 3.5-inch lens diameter and sits atop a three-footed mahogany tripod stand. A photograph accompanies the telescope showing Einstein in his Berlin study in 1927, the instrument in the background. He later gifted it to Leo Mattersdorf, his longtime friend and accountant, as well as president of the Amateur Astronomers Association. 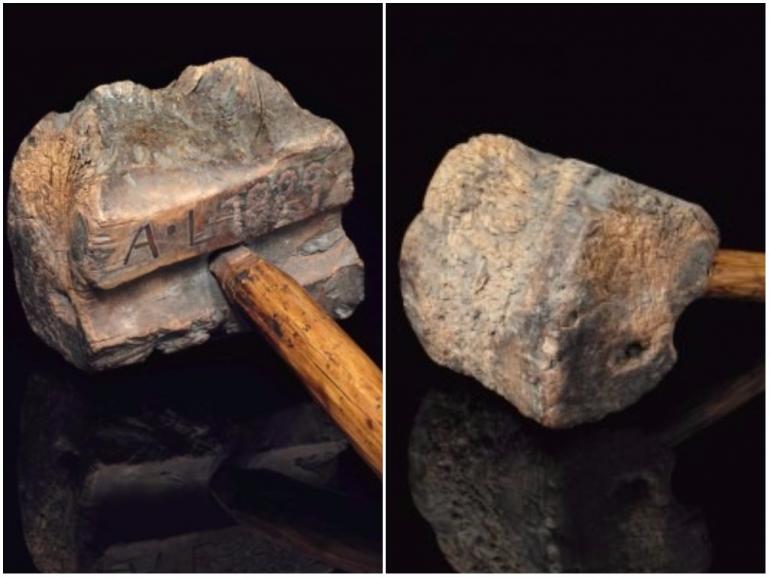 Abraham Lincoln’s wooden bench mallet ($300,000 to $500,000), known to be the only auctioned artifact physically held by the 16th President of the United States. Engraved with the initials A.L., the mallet is roughly shaped from a cherry tree burl that once served as a rail-splitting maul in Lincoln’s boyhood years. For the man whose political career was defined by his role as a “Rail Splitter,” this piece of history is as important as it is iconic. 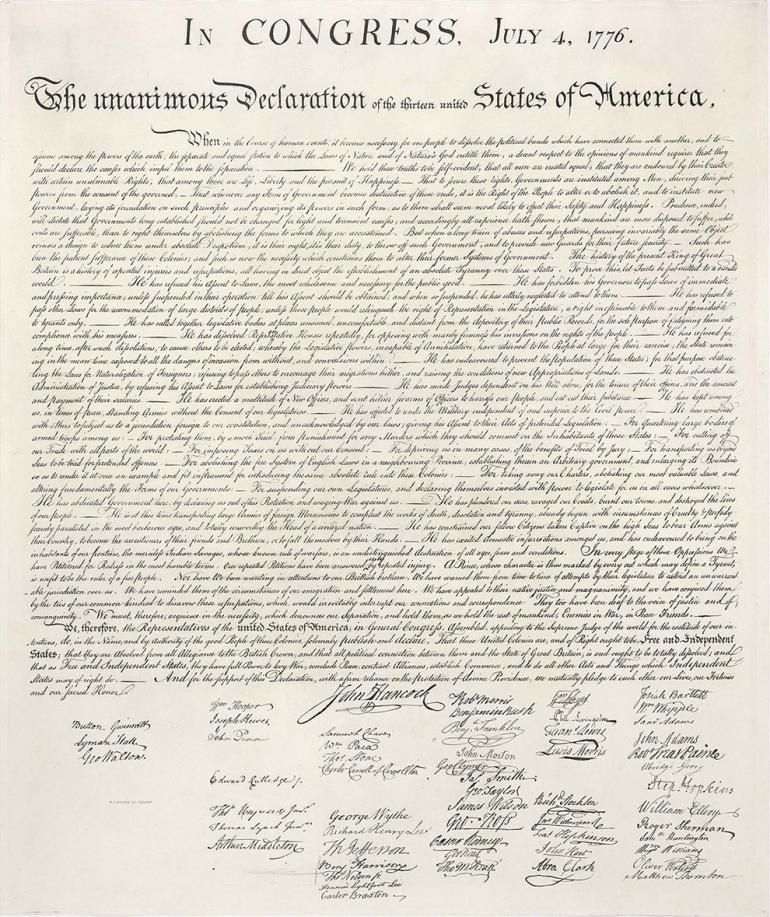 A paper copy of the stone-engraved Declaration of Independence ($400,000 to $600,000), one of only six known proofs in existence. One of the earliest stone facsimiles in American History, the U.S. Department of State commissioned W.J. Stone on July 4, 1823 to create a copperplate engraving of the original Declaration. Prior to creating the ordered 201 copies, Stone created six trial proofs from the plate, pulling them from wove paper before creating the finals on vellum. 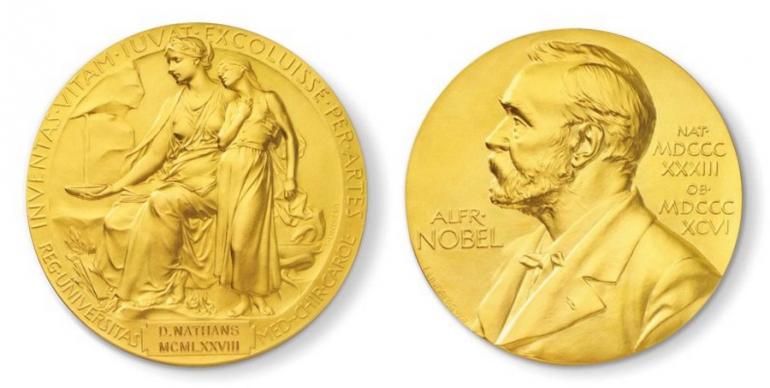 The 1978 Nobel Prize in Physiology or Medicine ($400,000 to $600,000), awarded to Daniel Nathans. The Russian-Jewish doctor helped discover restriction enzymes, which are now used to analyze DNA, aiding in genetics testing and advance disease treatment. The 23-carat-gold medal is 66 millimeters in diameter and features a profile bust of Alfred Nobel. The lot also includes three letters that Nathans wrote, including his 1978 Nobel lecture, and two other medical lectures from 1972 and 1974.

Learn more about the auction here.