Not everyone gets to be an American statesman and have their names written in history. But for having achieved the feat, Abraham Lincoln has been served well – even posthumously! A lock of his hair was recently sold for thousands at an auction – proving that connoisseurs could go to any length to get their hands on his belongings. 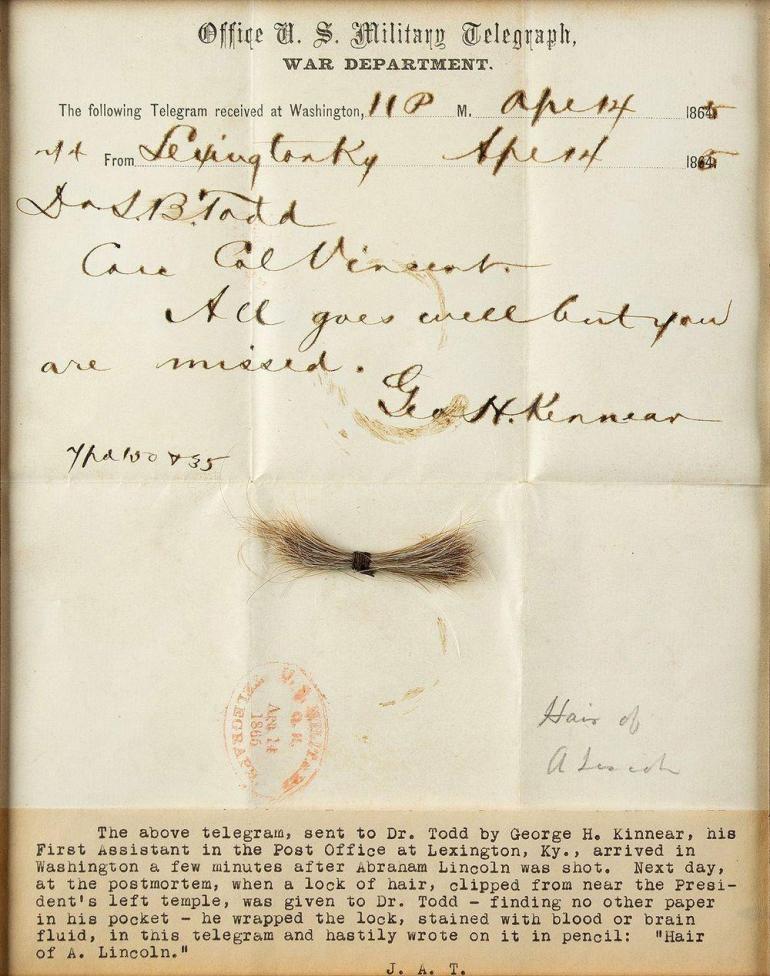 Measuring five-centimeter-long, the lock of hair was removed during Mr. Lincoln’s post-mortem examination after he was shot dead at Ford’s Theatre in Washington, D.C., by John Wilkes Booth. It was then handed down to Dr. Lyman Beecher Todd, a Kentucky postmaster and a cousin of Mary Todd Lincoln, the 16th president’s widow. 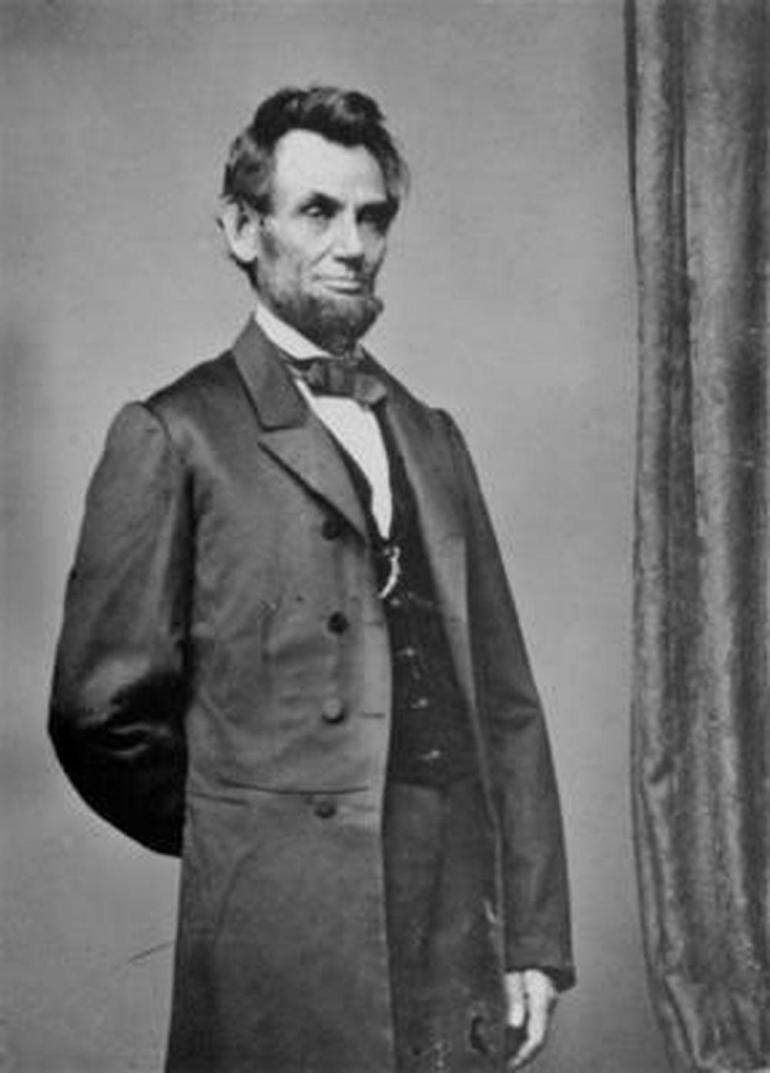 Commenting on it, Bobby Livingston, RR Auction’s executive vice president in a statement said, “When you are dealing with samples of Lincoln’s hair, provenance is everything — and in this case, we know that this came from a family member who was at the President’s bedside.”

The hair lock was presented along with a blood-stained telegram (that was sent to Dr. Todd by George Kinnear, his assistant in the Lexington, Kentucky, post office) about his 1865 assassination at a sale hosted by RR auctions this Saturday (September 12). The item went on to fetch $81,250, slightly more than its $75,000 estimate.

A similar lock of Lincoln’s hair was also sold previously in 1999.