What happens at The Mark stays at The Mark? Hardly so! Everyone wants to know what’s happening at one of New York City’s most sight after property. After all the people spotted at this luxurious New York City hotel are nothing less than Hollywood royalty. It might as well be called the Met’s ‘second red carpet’ given the gatherings of glamorous guests who flock here. The likes of Victoria Beckham, Kim Kardashian and Kanye West, Kendall Jenner, Lady Gaga, Gwyneth Paltrow, Gwen Stefani, Bella Hadid, Dakota Johnson, Karlie Kloss, and Cara Delavigne are spotted here. The hotel located on Manhattan’s Upper East Side is auctioning off a two-night stay in the lavish suite where Meghan Markle had her baby shower – with the starting bid set at $150,000. The suite, which was picked by Serena Williams and Amal Clooney for Meghan’s shower, typically costs $75,000 per night. The penthouse stands to be one of the largest in the city at over 10,000 square feet, is designed by the celebrated French interiors master, Jacques Grange. The penthouse includes a multitude of bedrooms and bathrooms, but also, a library lounge, powder room, and is decked out with an abundance of fireplaces. This is being done by The Mark Hotel as part of the ‘All In Challenge’ where celebrities, sports teams, and other organizations are giving people the chance to win or bid on once-in-a-lifetime prizes to benefit those who need it most during the pandemic. Some companies are donating unique experiences such as golf with Phil Mikkelson, a BBQ with Bobby Flay, and the chance to go through batting practice with the Yankees. The two-night stay in their fancy hotel also comes with other exciting amenities like dinner by Chef Jean-Georges on the penthouse’s rooftop terrace overlooking Central Park. Four guests will also get some top-class pampering and be treated to a cut, color, and blowout at the Frederic Fekkai Salon inside the hotel. 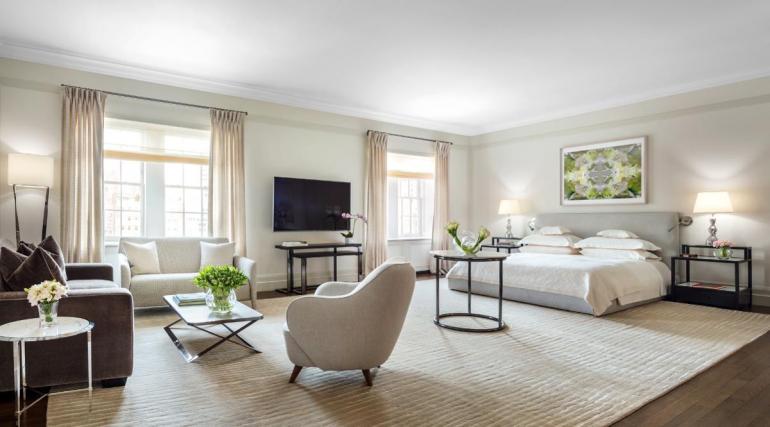 You should know that 100 percent of proceeds will go to Feeding America, Meals on Wheels, World Central Kitchen, and No Kid Hungry. The penthouse suite is one of the most expensive items up for auction followed by Hermes Birkin bag with a current bit of $120,000. 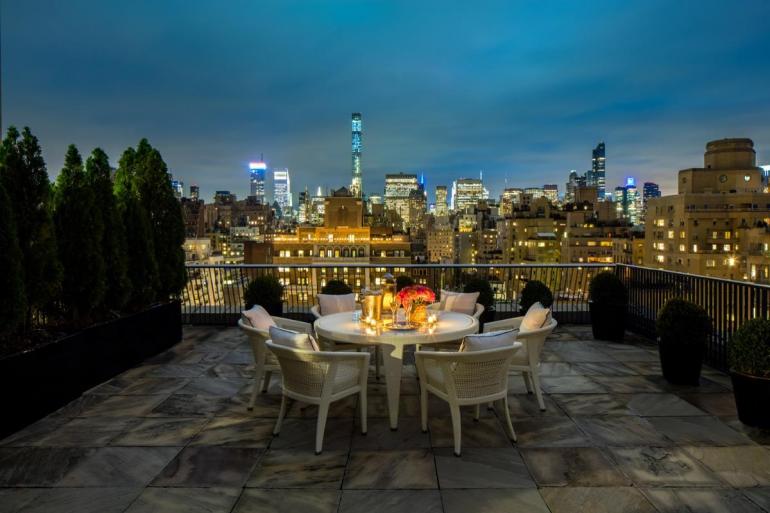 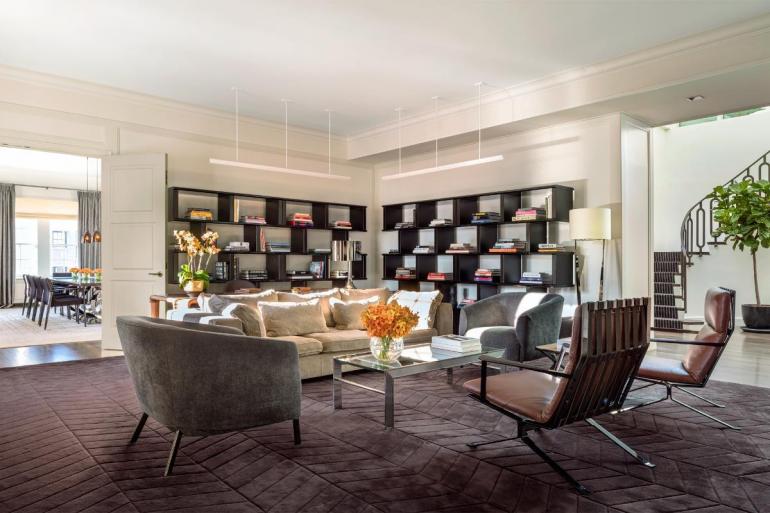