Princess Diana aka ‘People’s Princess’ became an international icon for her activism, glamour, and global humanitarian efforts. However, the lady had the same spunk, attraction, and allure even before her marriage to Prince Charles in 1981. she was playful and child-like and the blue 1970s Ladies Raleigh Traveller bicycle that she rode on to her workplace was a big part of this youthfulness. The bike was sold by Diana to a friend’s father who eventually sold it in 2008 for £211 (nearly $300) after 27 years of safekeeping. Diana wasn’t left with any option as bike-riding was said to be unsuitable for a future queen and later went on to be dubbed as the ‘Shame Bike’. 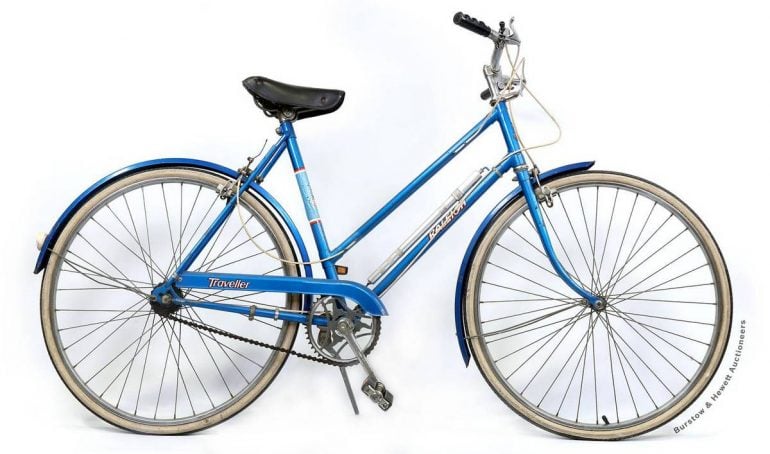 In an interesting turn of events, the bike is now purchased by a royal family-hater and American lawyer Barry Glazer, who paid $80,000 for Princess Diana’s old bicycle so it can be displayed in a museum to warn people of ‘the racist system that royalty is based on. The man who claims that Diana’s bike is a symbol of ‘white supremacy’ has never traveled to Britain, or had any first-hand bad experiences with the Royal Family but when has that stopped anyone from acquiring strong opinions about the country? 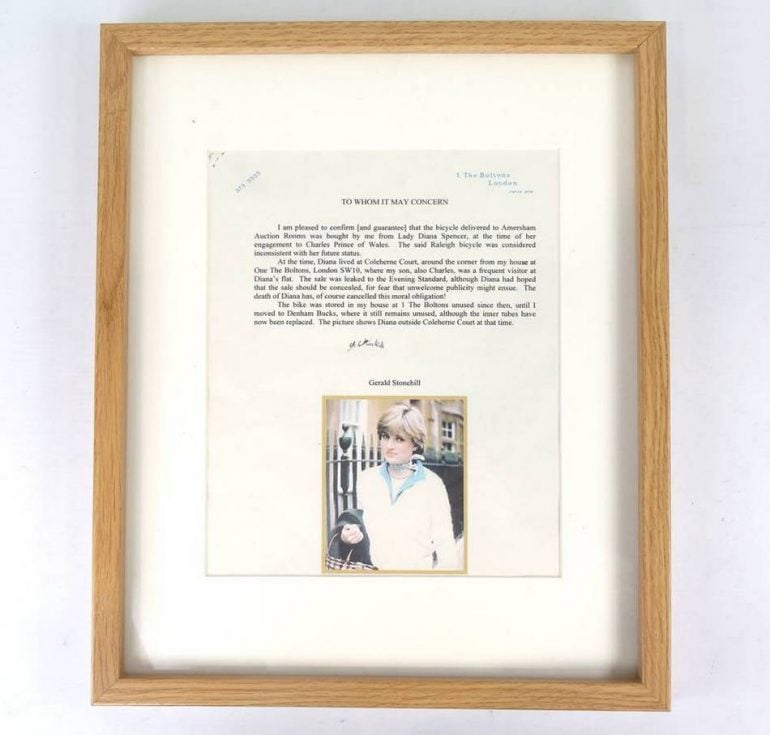 Glazer’s plans include first having the bike shipped to the US followed by displaying it in a Baltimore building once used by activists to helped house escaped slaves. At the risk of sounding judgemental like Glazer, he is a man known in Baltimore for his gaudy television commercials. It wouldn’t be wrong to think the man has taken this step for easy publicity for his law firm which by the way has a tagline that goes, ‘Don’t urinate on my leg and tell me it’s raining”.

Tags from the story
Bicycles, Princess-Diana