Gal Gadot and Patty Jenkins are a team to look out for; after creating Wonder Woman, the two wonderful women are planning to helm a biographical film based on Cleopatra. It’s been decades since someone took on the role after Elizabeth Taylor, essayed the role of Cleopatra to the T in the 1963 film; though this latest offering of Gadot, Jenkins, and their team will be crafting a more empowering, feminist narrative. The twitter universe as usual is divided over the choice of actress (Gal Gadot apparently came up with the idea of the film and is producing as well); many are saying that an Egyptian actor would have been a better choice, others are bringing out history books to teach a lesson about Cleopatra’s true origins. Some tweets were outright mean and read, “Which Hollywood dumbass thought it would be a good idea to cast an Israeli actress as Cleopatra (a very bland looking one) instead of a stunning Arab actress like Nadine Njeim? And shame on you, Gal Gadot. Your country steals Arab land & you’re stealing their movie roles… smh,” it was all bad, a supportive tweet read, “So, she didn’t know Cleopatra was Greek & she calls the stunning Gal Gadot “very bland looking”. Pathological hatred of Israel does strange things to people’s brains,” Another twitter user commented, “Gal Gadot, who is Israeli, was cast to play Cleopatra. Now we’re finding out how many people didn’t know that Cleopatra wasn’t actually of Egyptian descent,” 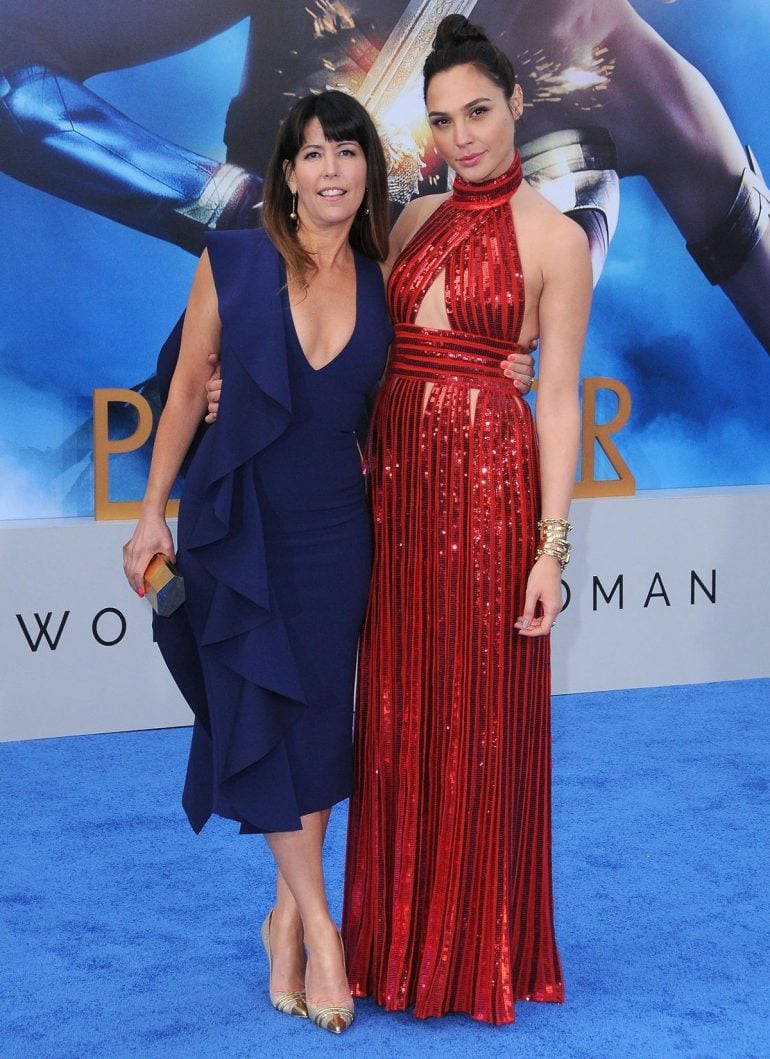 Paramount Pictures is set to be the film’s distributor with Laeta Kalogridis writing the screenplay. Gadot made the announcement about her casting as Cleopatra on Twitter writing, “As you might have heard I teamed up with @PattyJenks and @LKalogridis to bring the story of Cleopatra, Queen of Egypt, to the big screen in a way she’s never been seen before. To tell her story for the first time through women’s eyes, both behind and in front of the camera.”

Tags from the story
Movie