Creative Karl has done it again. I’m talking about design maverick Karl Lagerfeld renowned for much else besides his designing skills as well. This time, the man takes the cinematic cake with his latest film for Chanel. What’s more is that he does it with Parisian panache, having found the perfect Coco Chanel. His 30-minute short that recounts Gabrielle Chanel’s topsy-turvy return to the fashion scene in the Fifties stars an eerily similar and massively talented Geraldine Chaplin as Madame Chanel. 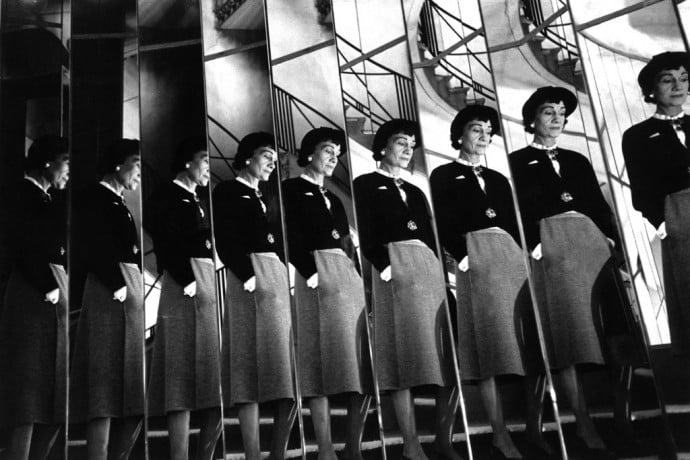 Titled The Return, the film obviously depicts the design queen through the eyes of Lagerfeld’s eyes, which are discerning to bits about design aesthetics. But it also shows actress Geraldine Chaplin recreate Coco and her experience as an emerging designer as close to the real story as possible. “Tweed, hmm,” muses Chaplin in the film of what would become one of Chanel’s signature styles, and the film ends on a triumphant note with Chanel beginning its climb as a design house atop the fashion ladder starting with support from Neiman Marcus. 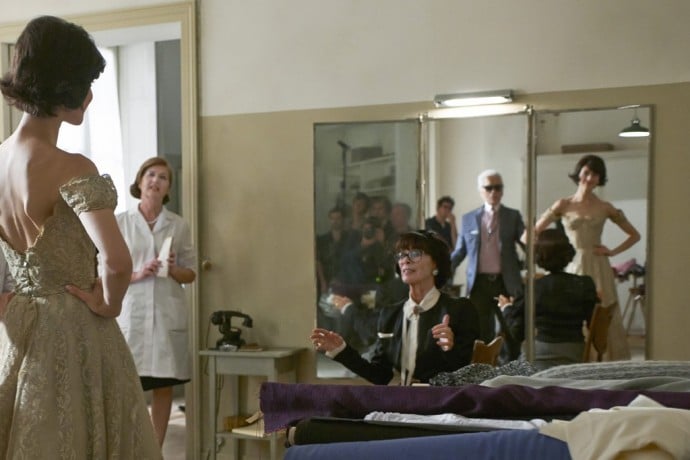 It is said that America “rediscovered her” after the iconic French designer was dismissed by the French press. According to Lagerfeld, this film means to serve as a thank-you to the U.S. As the film’s director, Lagerfeld also admitted that he only cast members who could portray the makings of the iconic fashion house true to form and nothing less. He recreated Coco Chanel’s Rue Cambon studio and her mythic salon with the mirrored staircase, with Arielle Dombasle playing a couture client. American Vogue fashion editor Bettina Ballard, who is known to have been one of the (very) few to offer Chanel her congratulations during the designer’s struggle period, is portrayed by Lady Amanda Harlech. 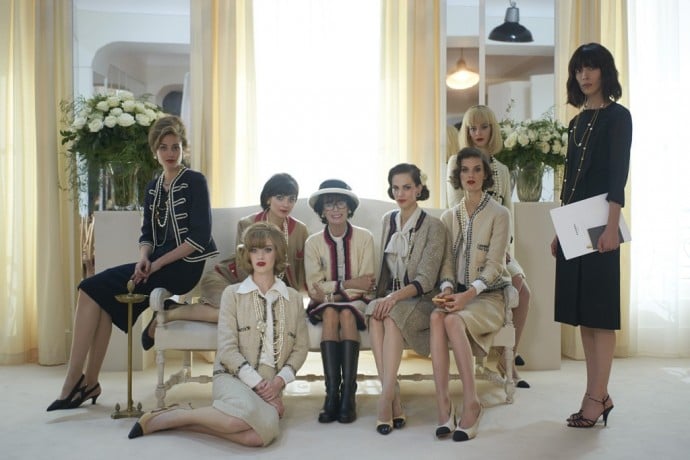 Shot over three days in mid-July at a studio in the northern suburbs of Paris, The Return is a big-budget costume drama, to be presented in Texas City ahead of Lagerfeld’s Paris-Dallas Métiers d’Art collection on Dec. 10.

Tags from the story
Karl-Lagerfeld, Movie