Lionel Messi’s record on the football field is tough to beat; the same can be said about his private jet trips. The Argentine superstar has scored 780 goals for club and country throughout his professional career and is creating an extremely unpleasant, nearly reckless record of sorts by taking no less than 52 trips in a private plane in barely three months! Where is jet-tracking teen Jack Sweeney when one needs him? The 35-year-old forward was rightfully slammed for ignorantly releasing 150 years of CO2 in June, July, and August. It sounds even more catastrophic in the Daily Mail headline, ‘Messi’s private jet made 52 trips in just THREE months, emitting 1,502 tons of CO2… the same amount as an average French person across 150 years.’

The icon’s massive carbon footprint results from several journeys to and from Europe and South America. A closer look at the world’s most expensive athlete’s itinerary reveals a series of trips between Argentina and America, mainly to Miami ( five times overall). The PSG forward flew to or from Barcelona seven times throughout the Ligue 1 off-season.
In recent months, several celebrities have come into the line of fire for their careless and excessive use of private planes. From the famous Kardashian sisters Kim and Kylie Jenner to business people like Mark Cuban and Elon Musk, no one has been spared from scrutiny. While Sweeney missed a great tracking opportunity, 52 of them, French publication L’Equipe successfully took aim at the Barcelona legend for leaving a significant carbon footprint on the planet. 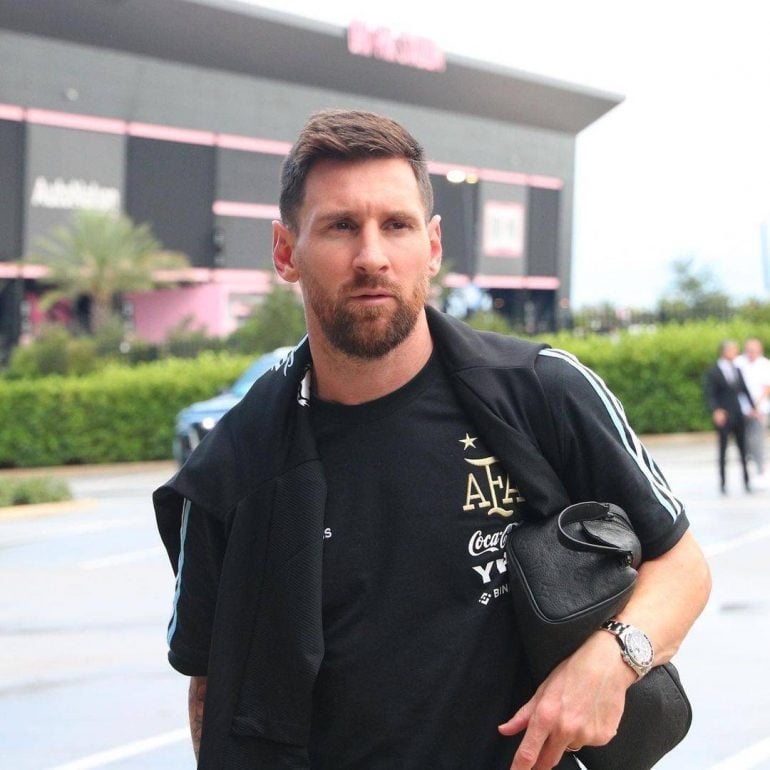