The Bjarke Ingels Group (BIG) has been tapped to design the flagship store for Galeries Lafayette on Paris’ couture hotspot Avenue des Champs-Élysées. The French department chain will be the first retail client for BIG. Galeries Lafayette’s new home will be at 52 Champs-Élysées. A 7000 sq. m. site that will be inspired by the Art Deco building that it’s a part of. BIG aspires to respect the existing architecture rather than overhaul it. 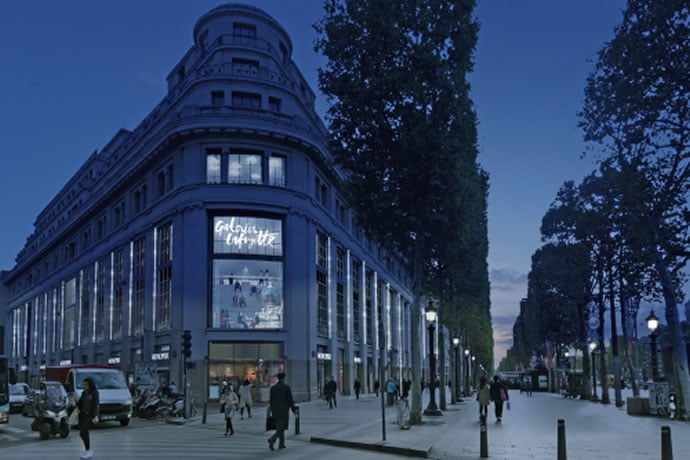 “We are inheriting a big, beautiful building that has been there for a century. So we are mostly moving around within it and playing with elements that have already been established. And I think it is going to feel like a joyful and playful environment for people to shop,” said Bjarke Ingels, founder of BIG. Speaking about the restoration of a concealed skylight, he added, “We’re taking that element and letting it bleed out across the store, so that the lighting behaves in a similar way as when the clouds move over Paris.” Other key design elements in the store will include a translucent floor on one of the upper levels, an observatory style space overlooking the Avenue as well as an “infinite vitrine” slated to play black-and-white images by photographer Melvin Sokolsky. 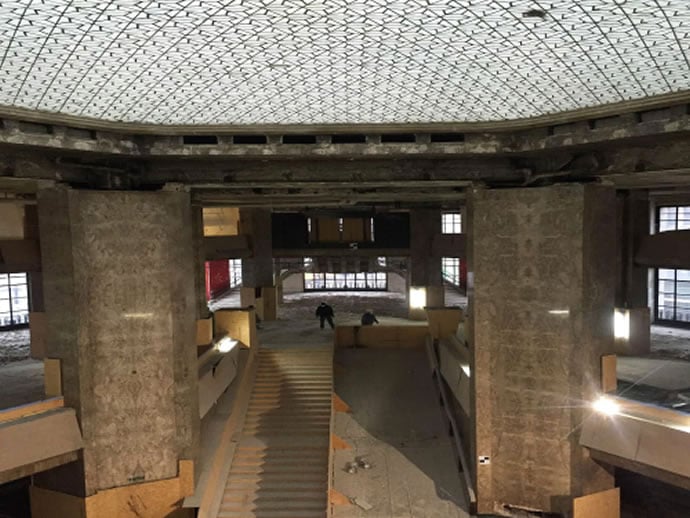 “It has to be, somehow, the biggest concept store that has been built on the Champs-Élysées,” Nicolas Houzé, chief executive officer of Galeries Lafayette, said.

“We wanted an architect who is able to understand the world like it is now, including sustainability, technology and customer experience,” added Eric Costa, president of Citynove, the property division of the Galeries Lafayette Group.

Tags from the story
Galeries-Lafayette