It seems like the Advertising Standards Authority suddenly woke up from some deep slumber and realized they have been reading it wrong all the time. Else, why would they, after all these years of observing the fashion industry, come up with something as bizarre as this? They have banned Gucci from using an advert in the UK which showed models that are ‘unhealthily thin’. I mean … don’t they watch Fashion TV? Ok, so the models do look like they are lamp posts, but they look the same walking down like a line of twigs on a ramp at some fashion show. 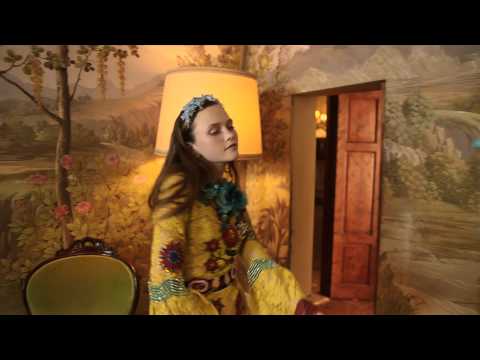 Gucci says the ad is supposed to show ‘a dance party, was aimed at an older sophisticated audience, and whether the model looked unhealthy was a subjective issue.’ But ASA won’t hear any of those, they think it is irresponsible and will not have it displayed in the UK and, horror of horrors, have such unhealthy girls be put up for public display. By banning, what message are they conveying? Don’t be too thin, too fat is fine, but not too thin. Maybe the censor board had someone who was desperate to shed some pounds and this ad just irked her. or maybe they had nothing better to do and wanted to make some noise so raked this up. Honestly, I don’t see the issue here.

Tags from the story
Gucci